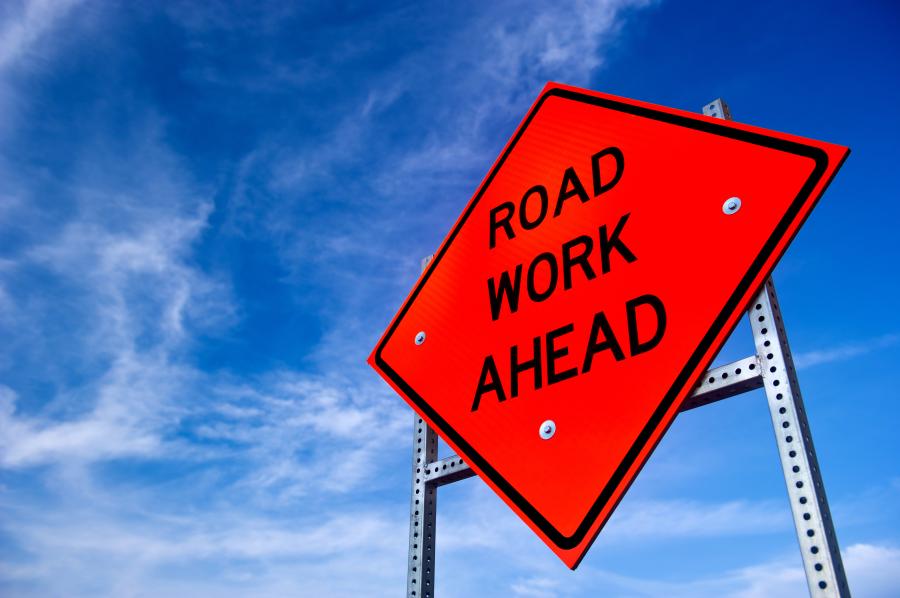 The California Transportation Commission has authorized $690 million in funding for major transportation projects.

Caltrans announced that 32 major “fix-it-first” transportation projects can be accelerated a year earlier than planned due to anticipated funding from Senate Bill 1 (SB 1), the Road Repair and Accountability Act of 2017. The advancement is possible due to nearly $690 million in funding authorized by the California Transportation Commission (CTC).

“The needs in California are great and we are not waiting for the funding to come in. The time to get to work is now and we are lining up the projects. SB 1 is a game changing investment for transportation in California, and Caltrans is already putting that money to work across the state,” said Malcolm Dougherty, director of Caltrans.

The 32 projects are part of a list Caltrans submitted to the CTC that was approved at the Commission's August meeting. These projects will fix pavement on highways across the state, fix and replace deficient bridges and install traffic management systems that help manage traffic and reduce congestion.

The projects authorized today come on the heels of more than $285 million in accelerated existing highway repair projects announced earlier in July.

SB 1 provides an ongoing funding increase of approximately $1.8 billion annually for the maintenance and rehabilitation of the state highway system, including $400 million specifically for bridges and culverts. SB 1 funds will enable Caltrans to fix more than 17,000 lane mi. of pavement, 500 bridges and 55,000 culverts by 2027. Caltrans also will fix 7,700 traffic operating systems, like ramp meters, traffic cameras and electric highway message boards that help reduce highway congestion. When this work is finished, 98 percent of pavement on state facilities will be in good or fair condition, up from 85 percent today.

Caltrans is committed to conducting its business in a fully transparent manner and detailing its progress to the public.