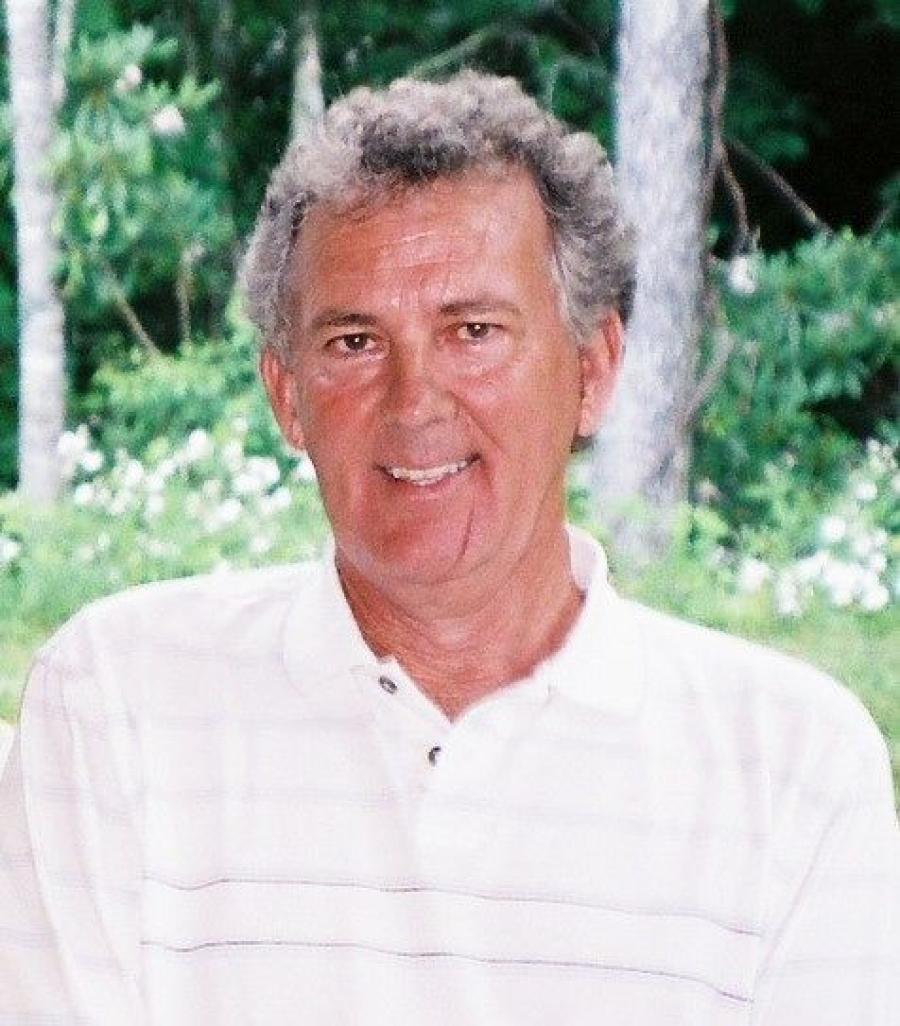 Mr. Hughes was the fifth child of eight children born to David Jacob Hughes and Viola Johnson Hughes. Along with his siblings, he grew up in Avery County in the small community of Frank, N.C.

After being a single parent and attentive father for several years to his daughters, Monique and Angie, he married his high school girlfriend and love, Norma Ann Buchanan Hughes (aka "Pete"), to whom he was married 31 years, and became father to Lisa, Fritz and Daisy.

Mr. Hughes was a 1959 graduate of Cranberry High School where he excelled in academics and sports. Under the mentorship of his basketball coach David Odom, he earned many awards during his high school career and was awarded a basketball scholarship to Mars Hill College (now University). He started every basketball game for four years. During his junior and senior years, he was chosen as captain and was the team's leading scorer.

Mr. Hughes served as the very first senior class president in Mars Hill's history when it transitioned from a junior college to a senior institution. A Dean's List student, he earned a B.S. degree in Physical Education in 1964, was selected for Who's Who in American Colleges and Universities and was inducted into the Mars Hill University Athletic Hall of Fame in 2003.

During his college years, a summer job cleaning service bays for EF Craven Company (at the time the state's oldest heavy equipment construction dealership) led to a change in his planned career path of coaching and teaching. Immediately after graduation, he was hired by EF Craven Company and began a highly successful career in sales and management. From 1964 to 1988, he worked for EF Craven in Asheville, Greensboro and Knoxville. In 1988, he became the Asheville branch manager of LB Smith Company and when LB Smith was acquired by ASC Volvo, he continued to work for them until his eventual retirement in 2013.

During his professional career, he cherished the numerous friends he made. Mr. Hughes's reputation as a businessman and supervisor was best described by his co-workers and clients. "D.J. was one of a kind, a class act, a giant among industry associates, a wonderful friend, great mentor and a fine man who created excellent customer service, a family working environment and was respected and loved by both colleagues and customers."

In lieu of flowers, memorial contributions may be made to the Alzheimer's Association on the "DJ Hughes Tribute" page on Facebook, or a check may be made out to the Lions Athletic Club, Office for Institutional Advancement, Mars Hill University, P.O. Box 6792, Mars Hill, NC 28754 or online https://www.mhu.edu/athletics/lions-athletic-club-join/.