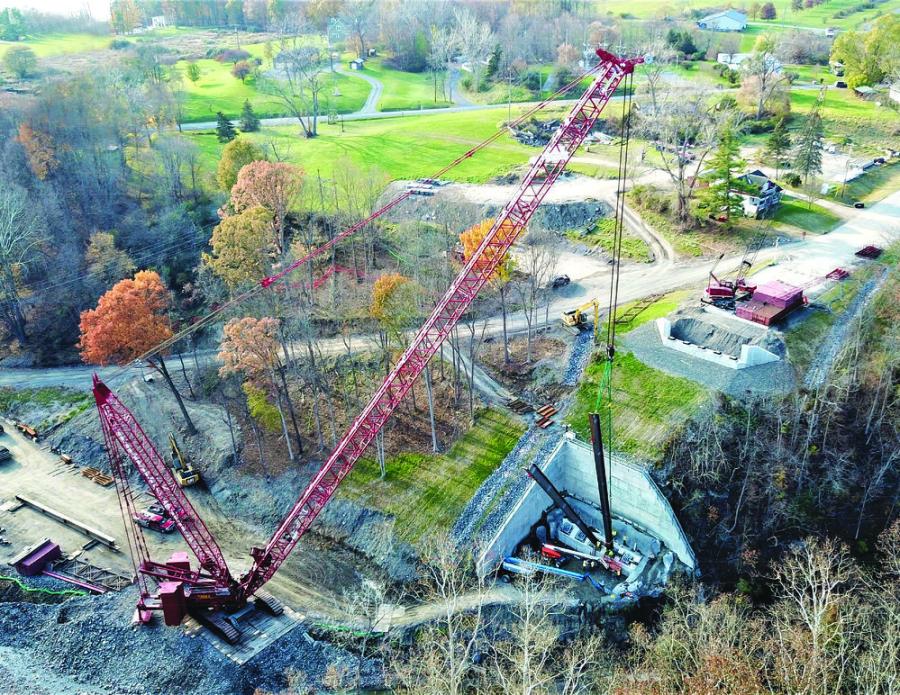 Tioga Takes On Span Over the Salmon River

Crews from Tioga Construction began a $17.5 million New York State Department of Transportation's (NYSDOT) project to demolish and replace the Route 34B bridge over the Salmon River, which carries traffic in and out of the city of Ithaca, home to the famed Cornell University.... 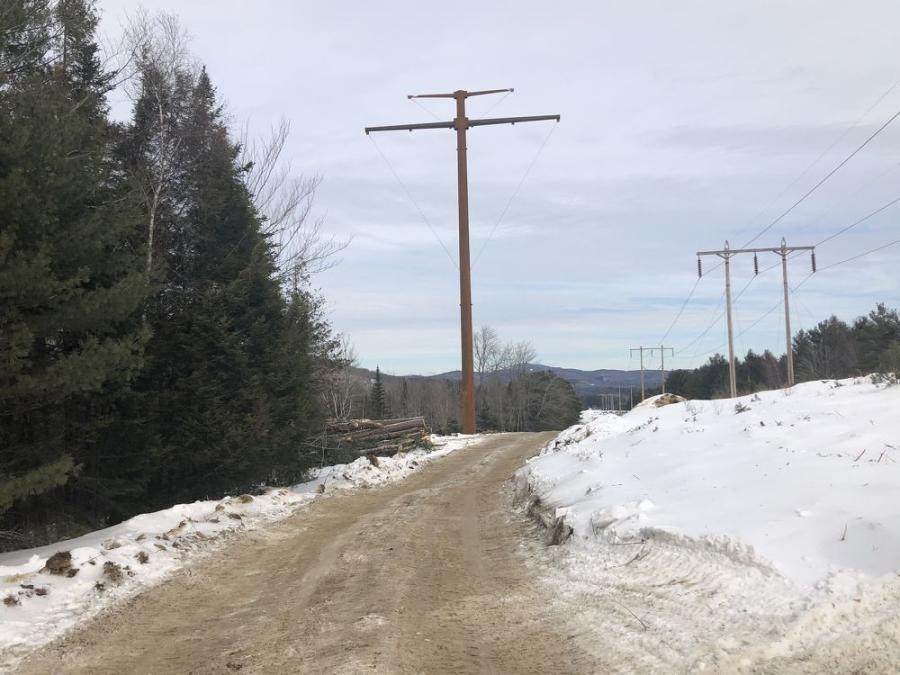