Bunch Brothers Auctioneers Inc. was formed in 2001 by Steven Bunch to provide one-owner liquidations for contractors via the straight commission philosophy - meaning 'Our goal is to get the seller the highest possible selling price for their equipment.' Steven Bunch has been in the auction business since 1983 and is now joined by his son Steven 'Joe' Bunch, who is also a licensed auctioneer. According to the company, 'The main difference between Bunch Brothers' family-owned auction company and the public-owned auction companies is ... you are not just another statistic to us. Our reputation is based on your sales being the best that they can possibly be. Bunch Brothers will also spend the time with you to help prepare for the auction and create a respectful yet friendly relationship that will continue long after the auction.' Bunch Brothers Auctioneers has grown to become the largest auction companies in the Commonwealth of Kentucky, conducting one-owner auctions, including construction, mining, industrial, farm, real estate and the 15th annual spring and fall Louisville auctions. 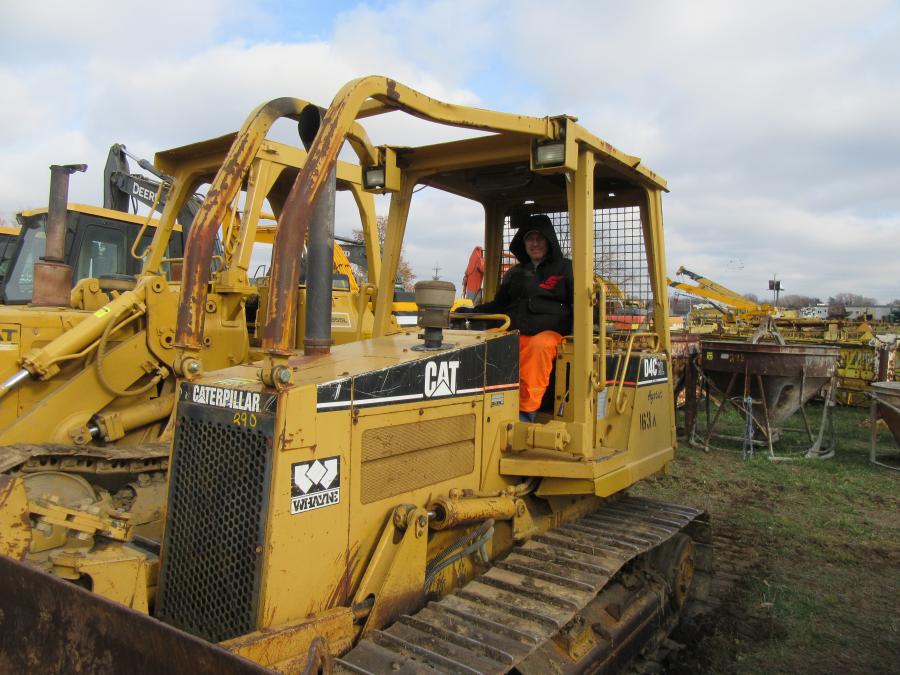 In what has become an annual tradition in the Louisville area, Bunch Brothers conducted its popular Two-Day Fall Auction Dec. 3 to 4 across from the Kentucky Fair and Exposition Center in Louisville, Ky.... 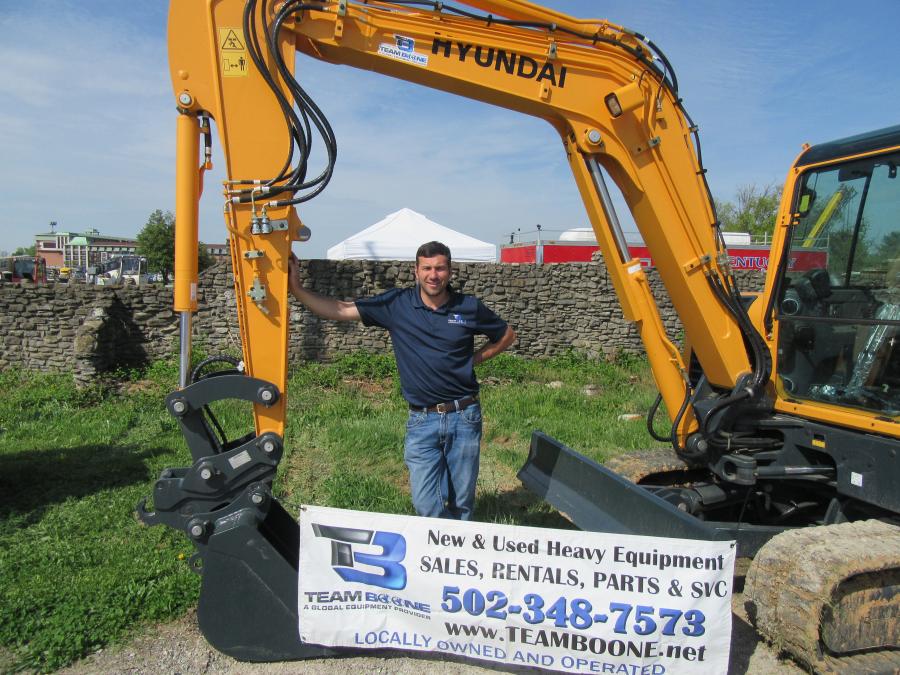 Bunch Brothers' annual two-day Spring Auction was held on April 23 and 24 in Louisville, Ky., at the former site of the Old Executive Inn East near the Kentucky Fair & Exposition Center. The first day of the auction featured a large selection of equipment from area contractors, dealers, individuals and rental Houses and included variety of backhoes, dozers, excavators, skid steers, telehandlers, wheel loaders and other machines and support equipment....

We have no current equipment listings for Bunch Brothers Auctioneers.