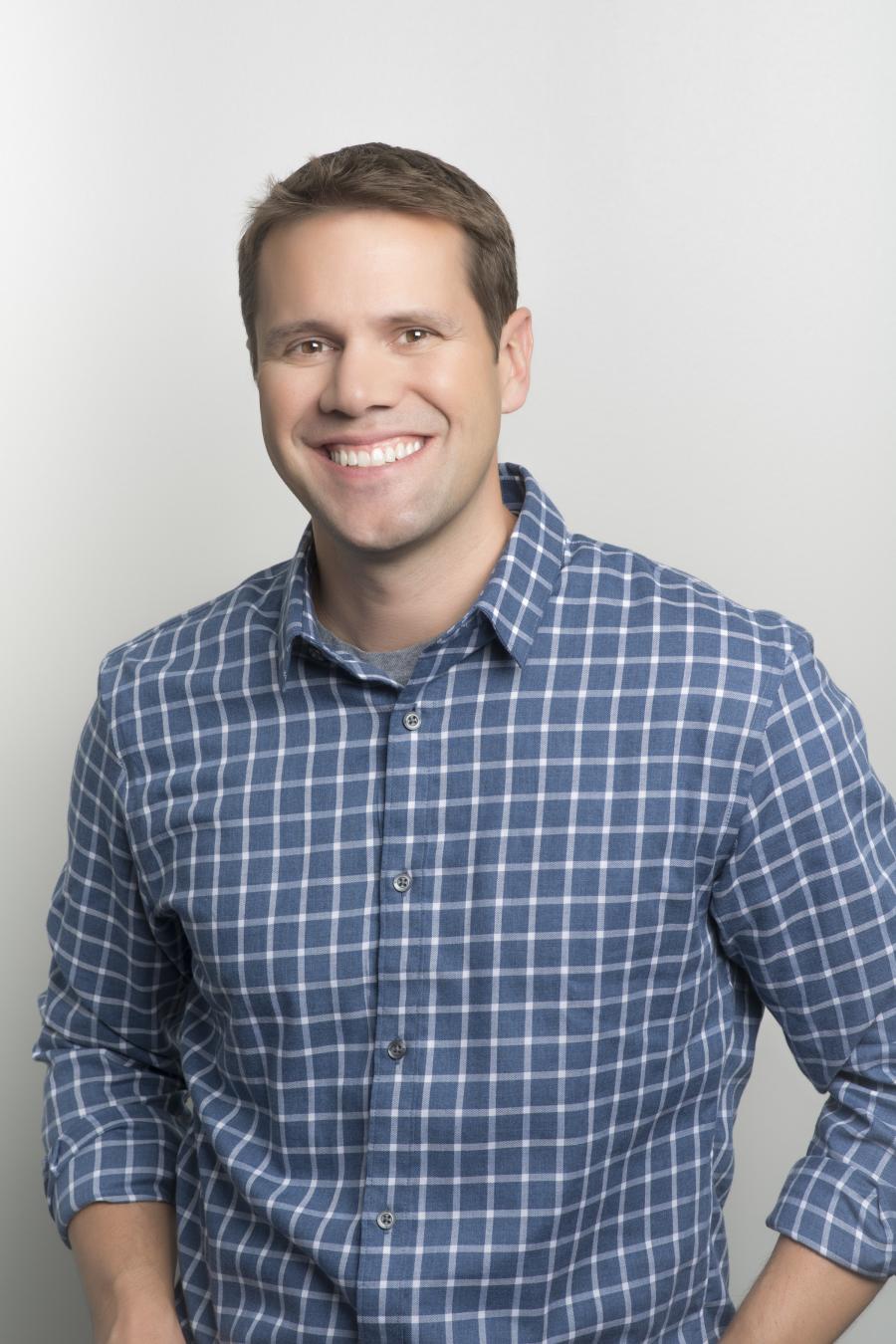 Foley Equipment announced on Aug. 18 the addition of new Chief Financial Officer Michael Collins. He will lead the dealer's finance functions and operations — including financial planning and analysis, accounting, tax and credit — as well as oversee the IT and enterprise process management teams....

Foley Equipment recently hosted several invasive tree demonstrations to give Kansas and Missouri customers a unique opportunity to try out Cat machines and various attachments. Attendees observed techniques for clearing pasture and brush, as well as cutting and mulching....