The NWP program saves time on transportation projects by freeing regulated industries from having to obtain individual permits for projects that cause minimal adverse environmental effects. 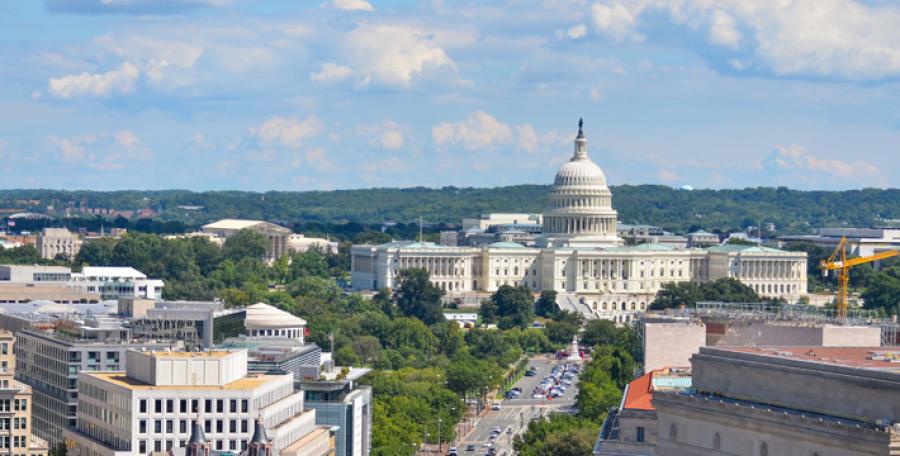 The NWP program, which was reauthorized by the Obama administration on Jan. 6, saves time on transportation construction projects by freeing regulated industries from having to obtain individual permits for projects that “cause only minimal adverse environmental effects.” NWPs are usually obtained in an average of 10 months, while individual permits can take more than two years.

ARTBA has been involved in NWP program issues for decades, most recently supporting it in a comprehensive January 2017 report entitled, “Ripe for Reform: Federal Regulatory Issues Impacting Transportation Project Delivery,” which has been shared with leaders in the Trump administration and Congress. In the report, ARTBA states “an effective Nationwide Permit Program is essential in reducing regulatory delay and keeping transportation construction projects moving.”

On a related note, ARTBA in August 2016 urged the Corps of Engineers to consider the impacts of the controversial “Waters of the United States” (WOTUS) rule on NWPs. The WOTUS rule expands the jurisdiction of the Corps and U.S. Environmental Protection Agency (EPA) to virtually any wet area. If implemented, it would decrease the amount of activities that qualify for nationwide permits and increase the instances where individual permits are required.

Enforcement of the WOTUS rule is currently stayed by a federal appeals court ruling as part of ongoing litigation initiated by ARTBA and a number of other trade associations and states.