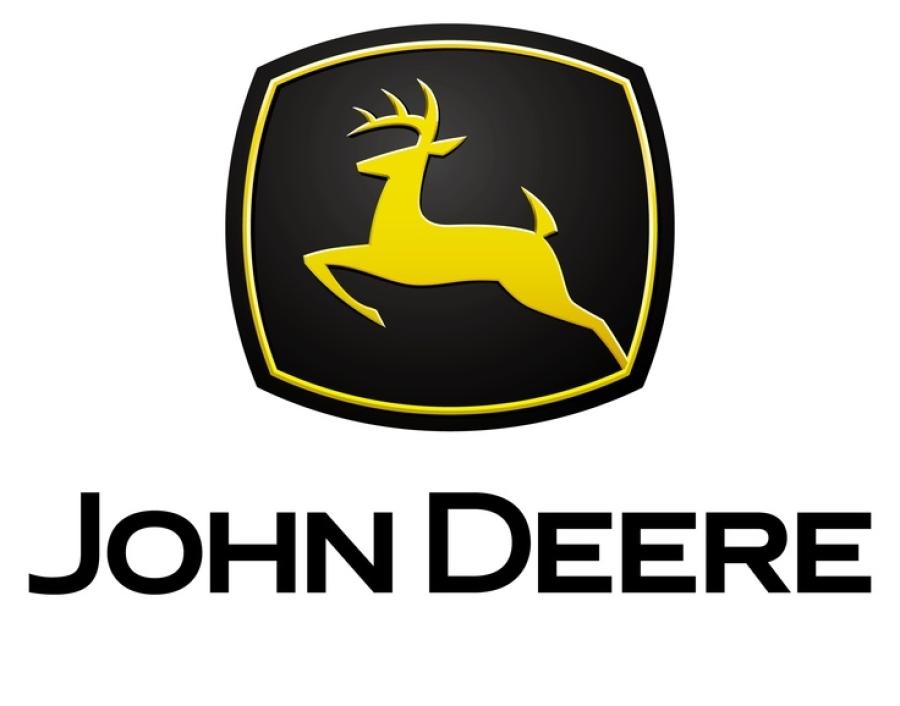 In 2016, Deere & Company employees increased by more than 50 percent the number of volunteer hours they recorded in service to community organizations worldwide, totaling nearly 158,000 hours in the year compared to approximately 104,500 in 2015.

During the year, Deere launched its “Serving Our Communities” initiative in which employees at Deere units around the world organized volunteer projects to benefit their local cities and towns. This initiative alone accounted for more than 17,000 volunteer hours.

“Serving our Communities” involved 5,300 employees at 40 Deere locations. Projects included packaging meals and collecting cans of food for local foodbanks, planting gardens at local schools, packing backpacks with school supplies for at-risk children, and helping farmers in developing countries be more productive. Employees at other locations built houses through Habitat for Humanity, renovated schools, and picked up litter along a beach.

Deere's citizenship efforts include a robust global volunteer program that includes salary and wage employees as well as grants from the John Deere Foundation and corporate contributions made mostly in communities where John Deere has company facilities.

“Our employees take an active role in helping develop the communities where they live and work,” said Sam Allen, chairman and chief executive officer. “Through these volunteer efforts and our philanthropic contributions, we can positively impact the living standards of people across the globe.”

In 2016, John Deere was named as one of America's Top 100 Corporate Citizens by Forbes magazine and the nonprofit organization Just Capital.

Deere & Company is a world leader in providing advanced products and services and is committed to the success of customers whose work is linked to the land – those who cultivate, harvest, transform, enrich and build upon the land to meet the world's dramatically increasing need for food, fuel, shelter and infrastructure.