DVB was one of 15 employers selected from 2,424 nominated, and honored at an annual ceremony in Washington, D.C. 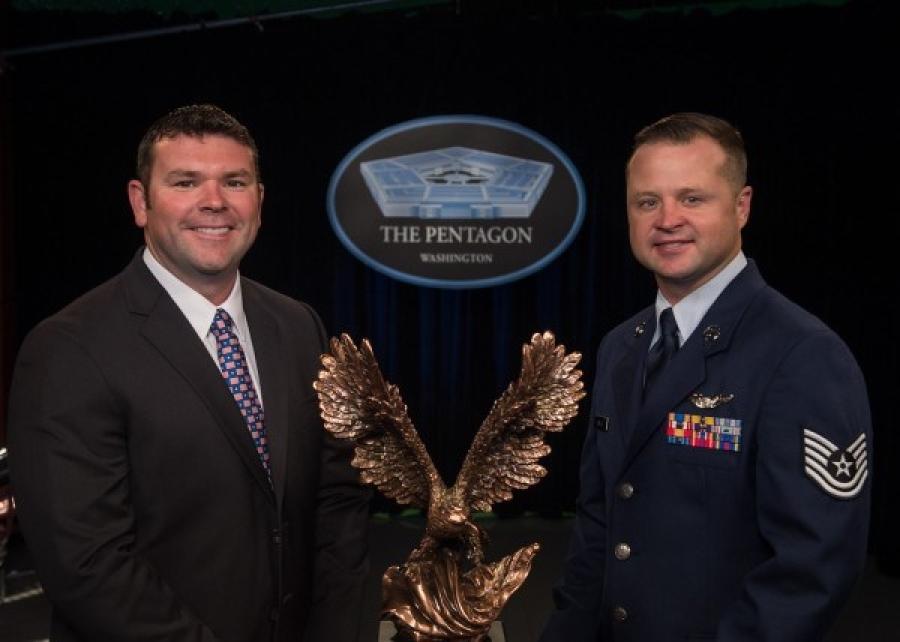 Delmarva Veteran Builders, a commercial construction firm dedicated to bringing employment to U.S. Armed Forces Veterans, received the 2016 Secretary of Defense Employer Support Freedom Award, the highest honor the Department of Defense gives to employers for support of National Guard and Reserve employees. DVB was one of 15 employers selected from 2,424 nominated, and honored at an annual ceremony in Washington, D.C. The event was held at the Pentagon with awards presented by Secretary of Defense Ash Carter.

“These fifteen employers have distinguished themselves through their outstanding support of our Guard and Reserve members and their families," said Carter.

“Without the unfaltering support of employers like them, the men and women of the National Guard and Reserve would not be able to fulfill their vital roles in our National Security Strategy. It is a great honor for me to recognize these employers, and I congratulate them on their receipt of the Employer Support Freedom Award.”

“This is exciting news for Salisbury and the Eastern Shore of Maryland,” said Chris Eccleston, Delmarva Veteran Builders.

“We are honored and humbled to be one of the 2016 recipients of this highly esteemed award. Our community greatly values the sacrifices of our Guard and Reserve members. As a veteran employer it is Delmarva Veteran Builder's duty to not only provide job opportunities for our Guardsmen but also build a support system for them that enables them to thrive in our community. We don't differentiate between the Guard, Reserves or Veterans. There is no difference to us whether they are currently serving or served in the past. We treat every member of our team the same.”

“I actually filled out the application for the award before I accepted the job and moved to Maryland,” said Daniel Mills, Delmarva Veteran Builders. “I met Chris and Lee and saw the vision immediately, went back to Kansas, where I was living at the time and started filling out the application. The reason for the nomination was because I witnessed from the top to the bottom, the company has served and every single employee knows what it's like to strap on their boots and be a part of the less than 1 percent of individuals who serve our country. Delmarva Veteran Builders was founded on this understanding and makes every effort to take care of our warriors and veterans.”

“I am proud to see a local colleague and friend of mine come back to Salisbury, become an entrepreneur and start a local business dedicated to giving veterans jobs,” said Jake Day, Salisbury Mayor. “Chris Eccleston brought our community an unbelievable trifecta of services and an exceptional story you don't hear of often. This award validates DVB's success and just how amazing the team's mission is.”

The 2016 recipients were selected from 2,424 nominations received from Guardsmen and Reservists in all 50 states, Guam-CNMI, Puerto Rico, the U.S. Virgin Islands and the District of Columbia. The Freedom Award was instituted in 1996 under the auspices of ESGR to recognize exceptional support from the employer community. In the years since, 220 employers have been honored with the award.

Almost half of the U.S. military is made up of National Guard and Reserve members, many of whom also hold jobs with civilian employers. The Freedom Award recognizes those employers that provide the most outstanding support for these Citizen Warriors. 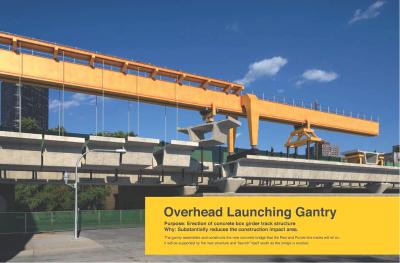 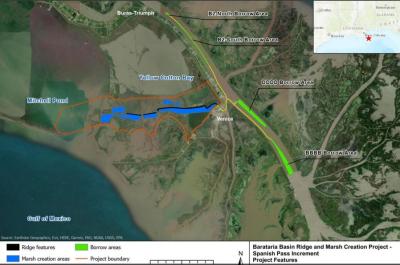