Despite Bids, Mall of America Rail Station Must Wait a Little Longer for Renovation 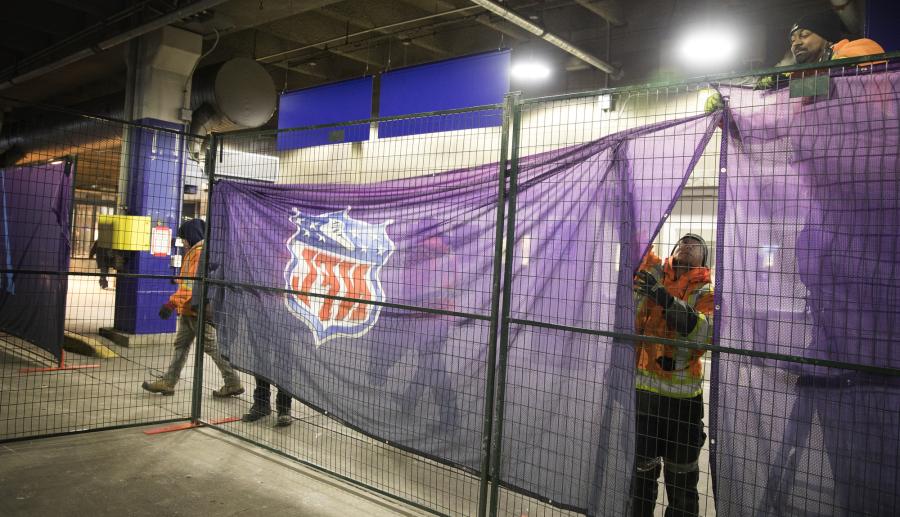 The project was recently delayed for several months because the construction bids that came in were over the allotted budget, the Star Tribune reported.

A planned $25 million renovation of the light-rail station inside the Mall of America will just have to wait. The project was recently delayed for several months because the construction bids that came in were over the allotted budget, the Star Tribune reported.

The Metropolitan Council's Transportation Committee rejected three separate bids the week of Feb. 12 that ranged in price from $25.2 million and $32.2 million. The project's budget is just $22 million. Now, the Council will reevaluate the project, find ways to cut costs and then announce a new bid package in March, the Star Tribune reported.

According to Howie Padilla, a Metro Transit spokesman, the new bid package will not have any effect on the station's “functionality.”

We've been trying to fund this for many years,” said Schane Rudlang, administrator for the Bloomington, Minn. Port Authority. “Aesthetically, it's utilitarian and ... it does not function well. The project will increase efficiency greatly.”

Construction on the station is expected to be completed in 2019, on schedule despite the delay in starting the project, the Star Tribune reported.

The station, which is located inside the Mall of America, is the Blue Line LRT's busiest station, the Star Tribune reported. Although it supports approximately 2.65 million passengers each year, the station has not seen any renovations since the Blue Line started its passenger service in 2004.

When complete, the refurbished station, which will sit at the end of the platform, will include:

According to Padilla, funding for the project will come from multiple sources, including:

However, The Triple Five Group, the entity that owns the Mall of America, is not providing any funding, the Star Tribune reported.