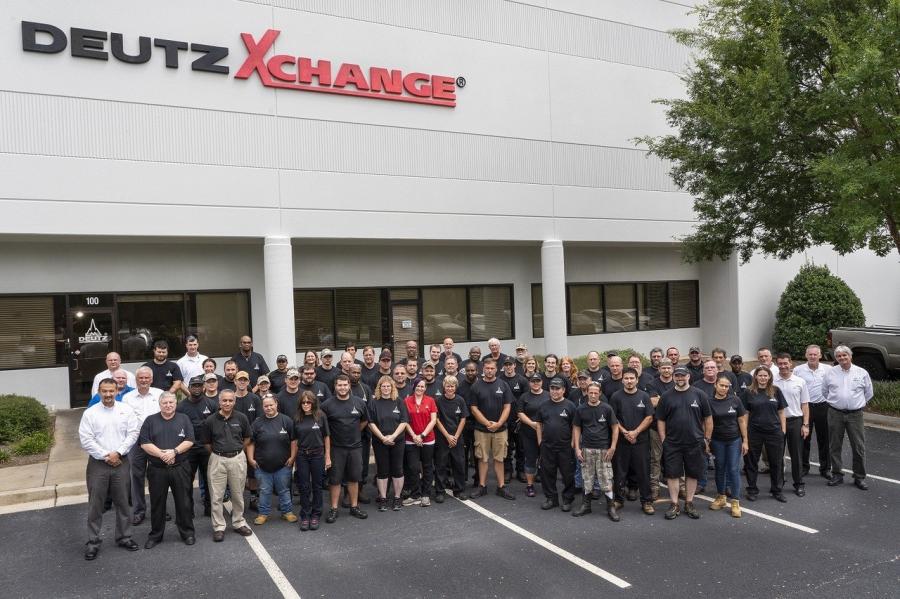 Deutz Corporation is celebrating the 10th anniversary of its Xchange remanufactured entity. The company marked this milestone with an internal celebration at its Xchange engine remanufacturing facility in Pendergrass, Ga.

“Back in 2008, the Deutz Xchange project was the first of its kind to take place outside of Germany,” said Robert Mann, Deutz Corporation president and CEO. “We truly believed that the demand for remanufactured engines would grow over time, but even we are somewhat surprised by how well the Xchange product concept took off. Today, combining Xchange engine sales and parts, our Xchange business makes up 30 percent of our total service revenues.” 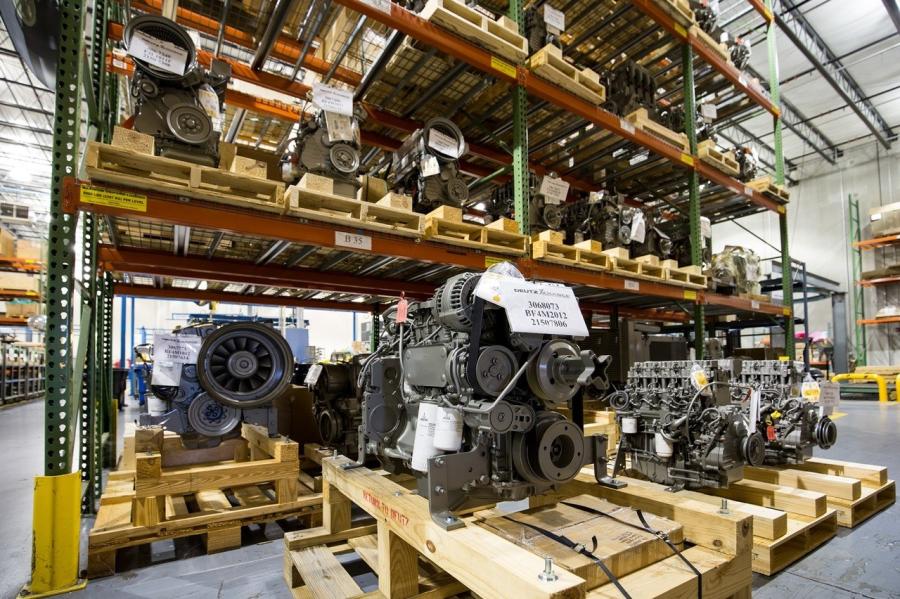 In the Pendergrass facility's first year, the company remanufactured approximately 1,000 engines, including the first Xchange engine, which was purchased by Valley Power Systems in Pasadena, Calif. Since then, the company has built more than 16,500 Xchange engines, which have been sold to nearly 300 different customers.

“Our next goal is to expand Deutz Xchange operations throughout our entire Pendergrass facility,” Mann said. “This expansion will allow us to increase our core storage and disassembly areas.”

Deutz Xchange offers a remanufactured version of every pre-Tier-IV-Final Deutz engine. Plans are in place to begin offering remanufactured TCD 2.9 engines in 2019.

“The success of Deutz Xchange demonstrates the real value of sustainability,” Mann said. “By launching this project 10 years ago, we've been able to recycle thousands of engines, as well as create jobs in Georgia by partnering with the Quick Start program. And, we can't see any roadblocks to continued success on the horizon.”

For more than 150 years, Deutz engines have supplied customized, cost-effective power to a broad array of machine types and market segments. The 9 millionth Deutz engine was produced in 2015.

From its headquarters in Norcross, Ga, Deutz Corporation, a subsidiary of Deutz AG, supports its product range of 30- to 700-hp diesel and natural gas engines. The company is committed to providing optimized power solutions from the drawing board to prototype to production release.

The organization serves as a sales, service, parts and application engineering center for the Americas, employing nearly 200 people. Deutz Corporation also operates a value-added production facility for some of its key OEM partners, as well as an engine remanufacturing facility in Pendergrass, Ga. Strategically located Deutz Power Centers and Service Centers are designed uniquely support both OEM partners and end users.