Ditch Witch Mid-States customers, employees and Ditch Witch factory representatives at the hospitality house, located on the seventh fairway, were treated to a a great time. 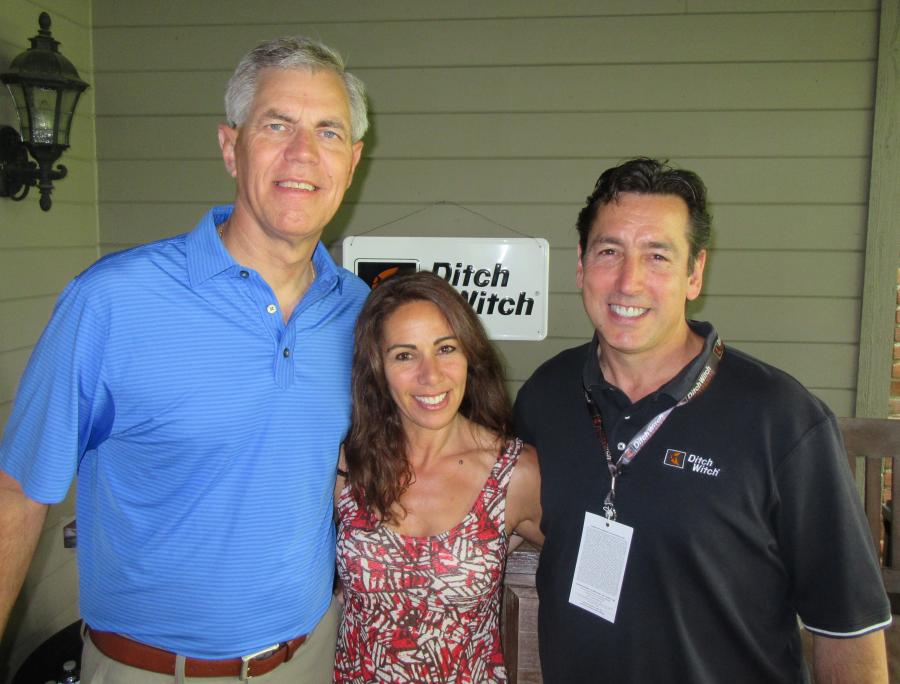 Ditch Witch Mid-States hosted a hospitality house event for the Memorial Tournament held at Muirfield Village Golf Course near Columbus, Ohio, for the second round of play on June 3. Ditch Witch Mid-States customers, employees and Ditch Witch factory representatives at the hospitality house, located on the seventh fairway, were treated to a continental breakfast, buffet lunch, hors d'oeuvres and refreshments before heading out to the course to watch their favorite players in action.

Matt Di Iorio, owner of Ditch Witch Mid-States, said that the popular event provided an opportunity for the dealership's representatives to enjoy time with their customers in a relaxed environment while taking in one of golf's premier events of the season.

Played at the Jack Nicklaus designed course at Muirfield Village Golf Club, the 2016 Memorial Tournament marked the 41st year for the event. As one of the largest annual non-major PGA events, the tournament is one of only five invitational events on the PGA Tour. This year, William McGirt took top honors as the 2016 Memorial tournament champion.