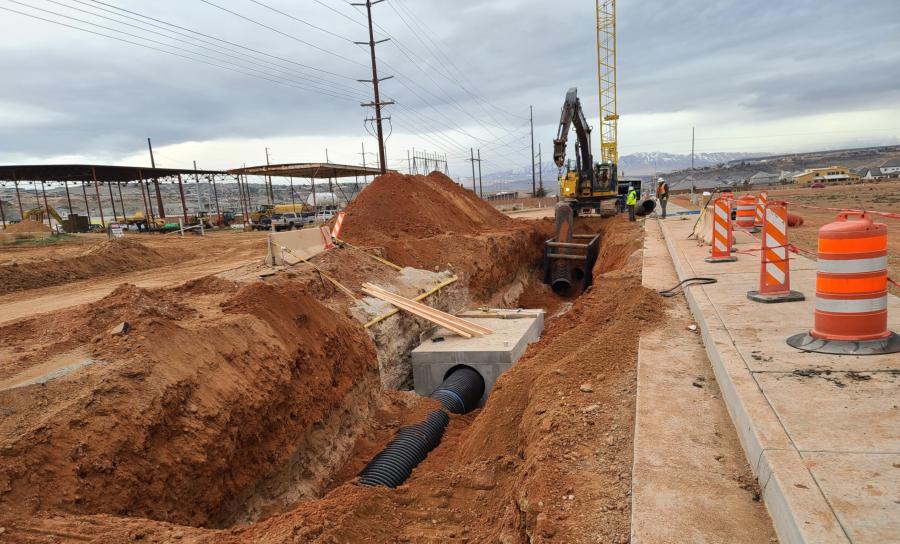 The Dixie Regional Transportation Expo returned to the Dixie Convention Center in St. George following a pandemic-induced move to a virtual space last year. This year's expo highlighted future projects along the Interstate 15 corridor through Washington County, as well as local projects spread across St. George, Washington City and other municipalities.

A general theme behind all of the ongoing and future roadwork is the need to provide adequate transportation infrastructure that can handle the region's increasing traffic demands. 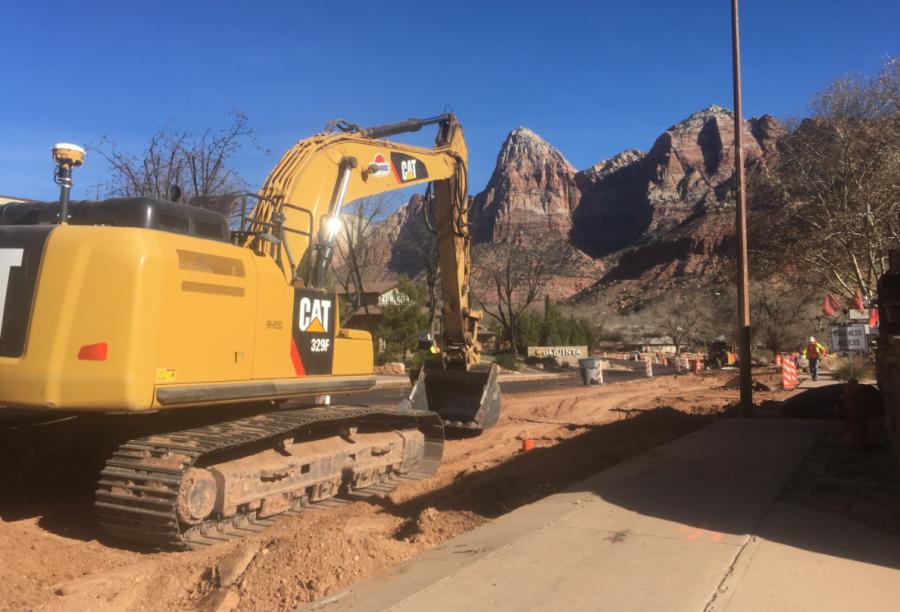 The Utah Department of Transportation highlighted the I-15 Corridor and other projects.

"I-15 is going to see some major renovation in the next couple of years," said Kevin Kitchen, a spokesman for UDOT's Region 4. "By that, I mean additional capacity."

The project between miles 6 and 8 will undergo an environmental study set to start soon, followed by design work in 2023 and construction possibly starting in 2024. The environmental study will look at the transportation needs in the area, which includes the potential for a new I-15 interchange at 700 South.

Work to be done between miles 10 and 13 is further along, with construction expected to start in 2023. This includes the Exit 11 interchange that will connect to Main Street in Washington City.

On the calendar for this summer is the building of a new pedestrian tunnel that will run under Bluff Street between Main Street and I-15. The new tunnel will connect the east and west sides of the Hilton Drive Trail and provide a safer crossing for pedestrians. A road closure on Bluff Street between Black Ridge Drive and River Side Drive is anticipated to take place once the project commences.

UDOT also plans to engage in road preservation work between Veyo and Central on state Route 18. The work is planned for the summer or fall of 2022.

The big project for St. George this year and next is the 3000 East corridor, from the intersection of Mall Drive south to 2630 South. Mall Drive from Riverside Drive to 3000 East is also a part of this project. The overall project involves widening the roadway, improving intersections and storm drain work. 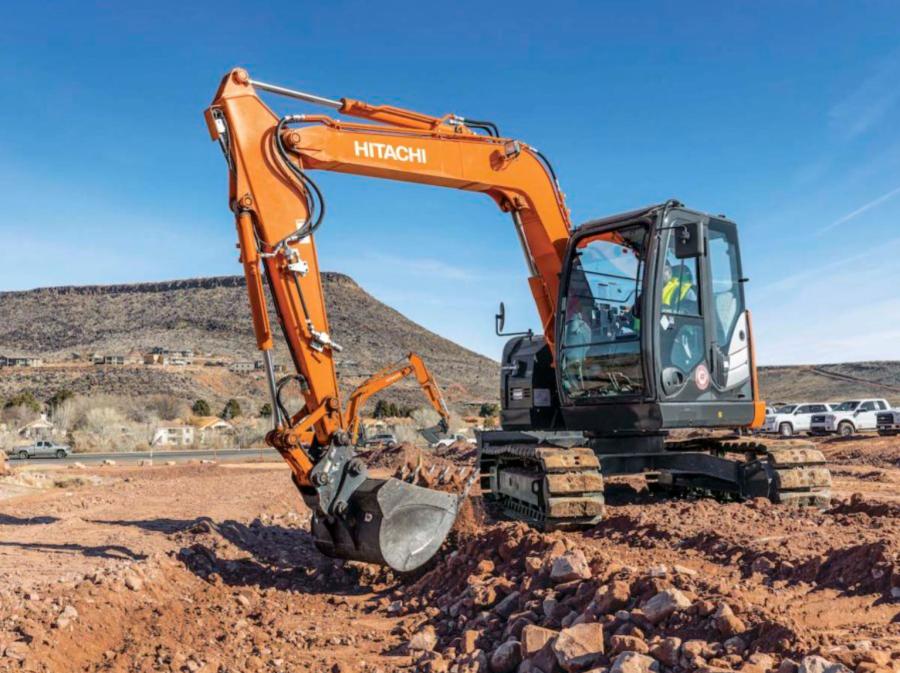 Improvements to 3000 East are being done to accommodate the growth in the Washington Fields/Little Valley area. It will also be one of the primary roads leading to the Red Cliffs Temple being built by the intersection with 1580 South.

Jay Sandberg, of the city of St. George's public works department, said work on the first two segments of the project — the segment of Mall Drive and to just south of 1140 South — had completed. Work on the next segment in the area of 1450 South to 1580 South is currently underway and includes a large drainage project.

Work on 1580 South to 2000 South has been awarded to a contractor and is now waiting for necessary materials to arrive, while the remaining sections between 2000 South and 2630 South likely won't see much work until the next year.

Additional information on the 3000 East corridor and other pending road projects in St. George, as well as new traffic signal locations and the status of SunTran transit expansion, was previously reported on by St. George News.

The St. George Regional Airport is currently rolling out its master plan with an outlook for the next 20 to 30 years. The master plan calls for improvements to the airport terminal and facility overall and identifies various funding avenues that can be used to accomplish those goals.

As with the rest of the projects featured at the transportation expo, improvements to the airport are needed to keep up with the area's growth, as well as increasing use. 2021 saw a record year for outbound flights at 130,000.

As for future and returning flight destinations, airport manager Richard Stehmeier said flights on American Airlines to Dallas-Fort Worth will return March 27.

"I'll be going to San Antonio to meet with airlines next week to look at Los Angeles, Seattle, San Francisco, all those other destinations," Stehmeier said.

While the pandemic is not as grave a concern for the airline industry as it was last year, the big challenge the airlines face now is a shortage of pilots, Stehmeier said. Around 30% of airline pilots overall took early retirement in the early days of the pandemic, and replacing them hasn't been easy, he said.

In addition to the roadway improvements, a new shared-use trail will run from 200 East to the Ivins Reservoir.