Doosan and Engcon, a leading tiltrotator manufacturer, have entered into an agreement regarding an increased collaboration in Europe. The first Doosan excavators factory-fitted and equipped with Engcon's tiltrotators, control systems and hitches are being delivered during fall 2019.

The collaboration means that excavator manufacturer Doosan, a leader in the engineering and manufacturing of construction equipment, will be factory-fitting its excavators in Europe with Engcon control systems, hitches and tiltrotators. The first tiltrotator-ready Doosan excavators will be rolling off the production line during fall.

The tiltrotator is a kind of tilting and rotating wrist for excavators with unique flexibility. It allows a bucket or any other tool to rotate 360 degrees and tilt up to 45 degrees, meaning fewer machine movements leading to reduced wear and tear and less gas consumption. 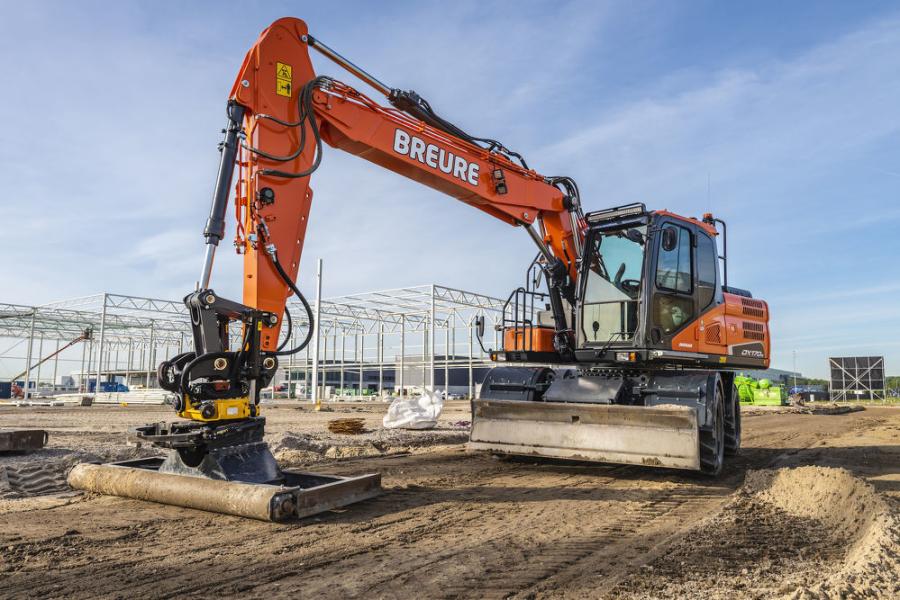 "The advantage for our end customers is that they will enjoy much faster deliveries — the excavator they buy will be prepared for an Engcon tiltrotator. This is an important step in our efforts to continually improve our service," said Krister Blomgren, CEO of Engcon.

Engcon was the first manufacturer to supply a unit that enabled contractors to really explore the tiltrotator's full potential, which enhanced operations and improved customers' profitability, according to the company. The long-term goal for Engcon is to extend collaboration globally.

A tiltrotator can make excavation work up to 50 percent more efficient, improve safety and reduce the environmental impact — all strong arguments for using the tiltrotator technology, according to Engcon. 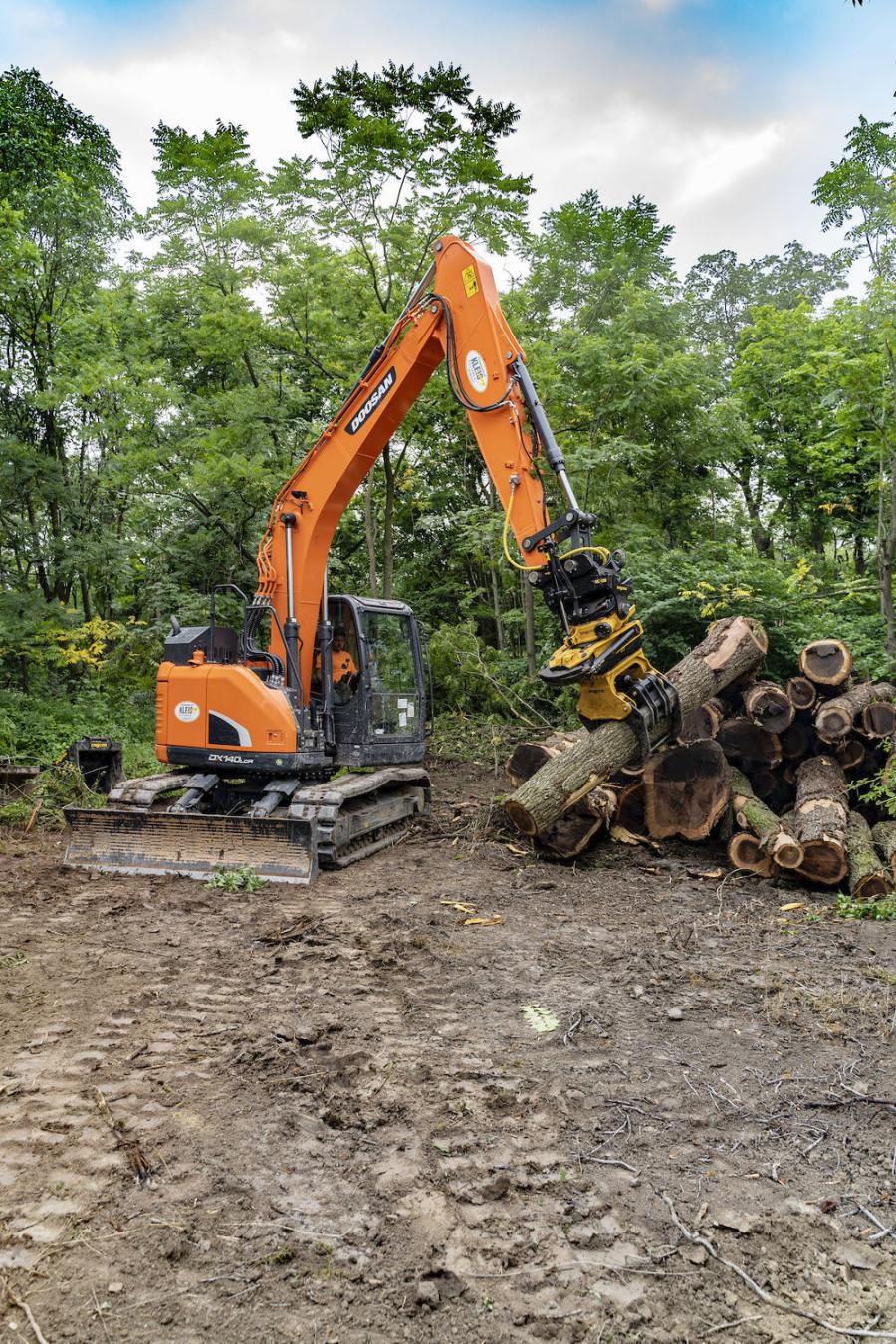 "Our products have long been a Nordic phenomenon, and we are now witnessing a clear trend whereby Europe is starting to open up to the use of both tiltrotators and our systems. As a result, preparing excavators is a smooth way of reaching more end customers," said Blomgren. "Doosan and Engcon share the view that the excavator can become the hub of your operations, replacing other machines. Using an automatic quick hitch in combination with a tiltrotator makes it easy to change tools, providing a more flexible and efficient way of working."

"We are pleased to use Engcon as one of our partners for control systems and tiltrotators," said Doosan Infracore Europe Marketing Communications Manager, Kevin Lynch. "Due to the strong growth of this market, our partnership will provide greater working efficiency in responding to the demand of our dealers and customers."

The collaboration also means that Doosan and Engcon will be participating at various European trade fairs and events together, providing opportunities to try out various machines, review the technology and ask questions.

Since its introduction in the beginning of the 1990s, Engcon a $90-million Swedish firm, has been manufacturing and selling its tiltrotators globally. Engcon North America is responsible for the North American market, engaging with customers who can benefit from Engcon's advanced technology.