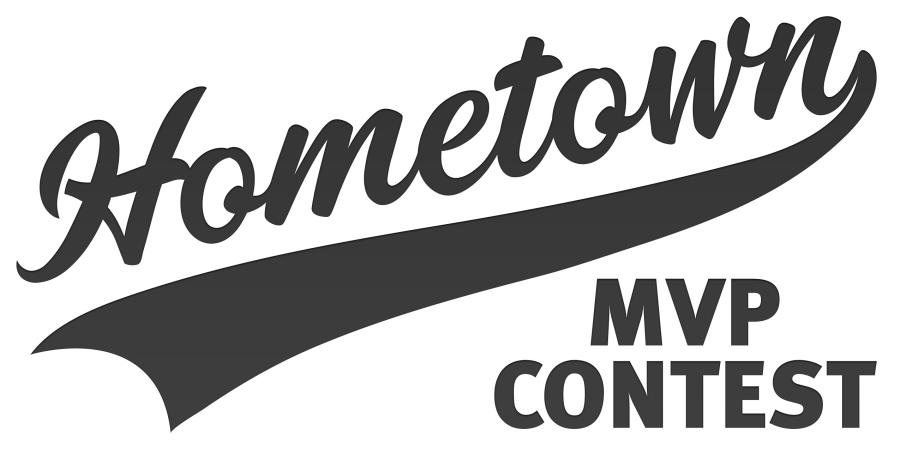 One grand prize winner of the contest will receive four tickets for Game 4 of the 2018 Major League Baseball World Series presented by YouTube TV; round-trip airfare for four; and two nights hotel accommodations. One first prize winner and one second prize winner will receive a Doosan-themed prize pack. Doosan will announce weekly winners who will each receive a Major League Baseball Doosan hat and will be in the running for the grand prize.

In September 2017, Doosan, a global leader in the Infrastructure Support Business, announced a multi-year partnership with Major League Baseball. As an official partner of MLB, Doosan received significant brand exposure across national broadcast and MLB-owned channels throughout the 2017 postseason and will continue through upcoming seasons. The partnership also made Doosan the first-ever brand to be a presenting sponsor of the American League Division Series (ALDS).

NO PURCHASE NECESSARY. VOID WHERE PROHIBITED. Open only to legal residents of the continental United States (excludes residents of Alaska and Hawaii) and District of Columbia, of legal age of majority in their jurisdictions of residence (and at least 18 years of age) at time of entry. Contest starts at 12:00 a.m. ET on May 23, 2018, and ends at 11:59:59 p.m. ET on Aug. 31, 2018. A maximum of four entries per individual are allowed throughout the contest period. Subject to official rules (which include odds of winning) at http://landing.doosanequipment.com/mlbcontest/. Sponsored by Doosan Infracore North America LLC (DINA).