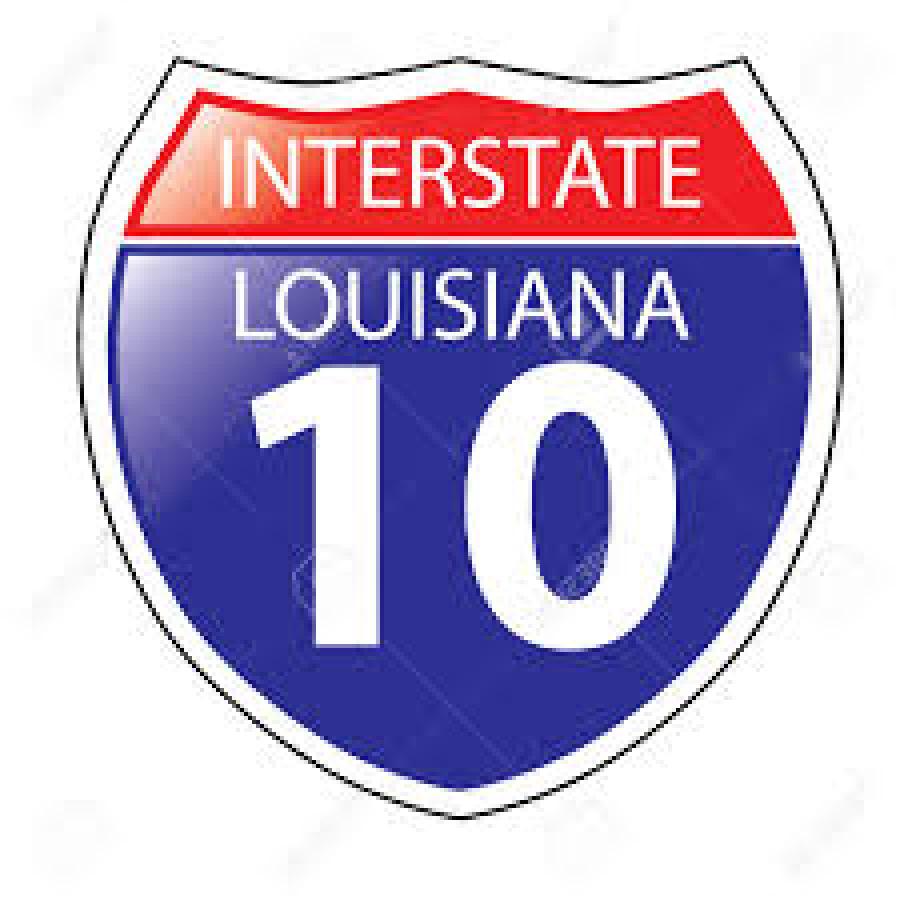 Sec. Shawn D. Wilson, Louisiana Department of Transportation and Development (DOTD), announced that the multi-million dollar, design-build contract to widen Interstate-10 from four to six lanes east of Highland Road to LA 73 has been signed, and the notice to proceed has been issued. James Construction Group LLC is the contractor for this project, and construction is scheduled to begin in early 2018.

“I am pleased that Sec. Wilson and his team were able to bring this project to construction in record time,” said Gov. John Bel Edwards. “This is a prime example of prioritizing a critical project that has statewide benefits. Until state lawmakers decide to make the necessary investments to help address the needs of our crumbling infrastructure, future projects like this one will be severely limited. Those decisions directly impact our citizens who deserve better as well as our economy overall.”

The project will take approximately two-and-a-half years to complete and includes the widening I-10 from four lanes to six lanes west of Highland Road to the LA 73 interchange, as well as the replacement of the LA 42 overpass structures.

“We are excited to start this much-needed capacity project,” said Wilson. “I-10 is not only an important route for freight, but it's also a major artery for commuters who use it daily to travel between East Baton Rouge and Ascension Parishes. This is yet another project that highlights the necessity of having a well-funded transportation system and shows this administration's dedication to using innovative means, such as design-build, to fund and construct meaningful projects. However, additional reliable, long-term funding will be needed to complete the expansion of the I-10 corridor or the construction of a new bridge.”

The $72 million project is being funded by a combination of federal and state funds, including the use of over $40 million in congressionally authorized repurposed earmarks, which are one-time expenditures. The project was capped at $72 million in an effort to optimize future plans for Highland Road. Improvements to Highland Road are not a component of this project as funds are not yet available.

“We're eager to be a part of this important project that will help advance the I-10 corridor between East Baton Rouge and Ascension parishes,” said Michael Killgore, president of James Construction Group. “We look forward to helping ease the congestion and making it safer to travel this section on Louisiana's busiest interstate.”

Though not directly related to the $60 million FASTLANE grant received by DOTD for I-10 improvements east of Lafayette, this project, along with the two FASTLANE projects between Lafayette and the Atchafalaya Basin Bridge and the Washington–Terrace Street off-ramp, highlight the Edwards administration's commitment to the vital I-10 commuter and freight corridor.

The design-build process allows a designer and contractor to bid and collaborate on the project together, resulting in quicker project completion. The design-build method expedites the project delivery process, making projects “shovel-ready” faster and successfully meeting aggressive funding and delivery schedules. For this project, DOTD actually enhanced the efficiency of design-build procurement by pursuing Request for Qualifications (RFQ) concurrently with issuance of the draft Request for Proposals (RFP).

?Louisiana Department of Transportation and DevelopmentInfrastructureLouisianaSoutheast