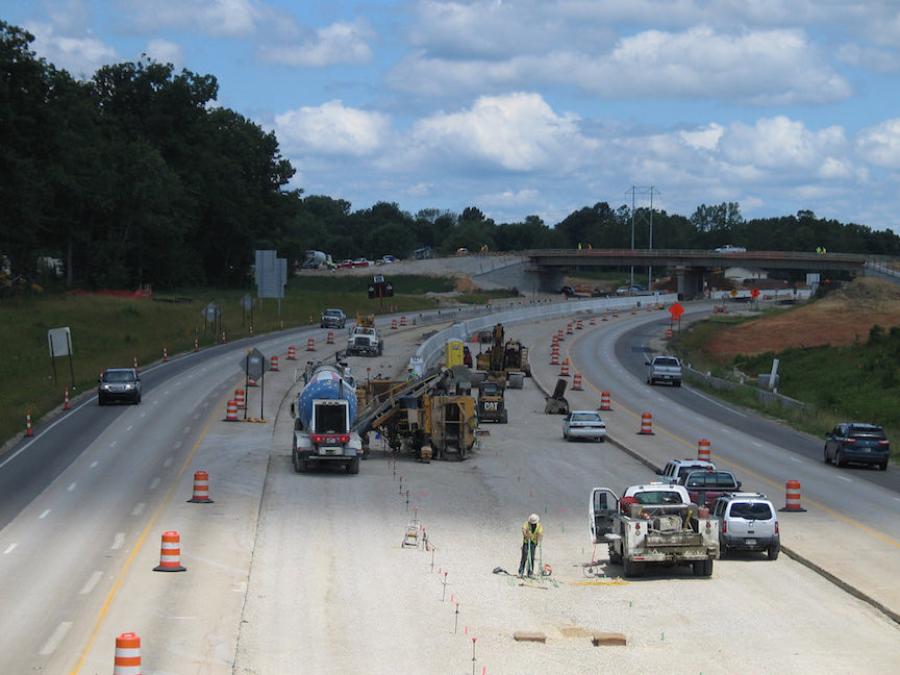 Indiana State Police pulled over a driver of an Infiniti Q60 for traveling 120 miles per hour outside of Indianapolis — the posted speed limit is 60 mph.

What's worse is that Indiana State Police trooper Nick Klingkammer spotted the silver Infiniti Q60 barrelling along at 120 mph through a construction zone on I-69 near Fishers, Ind., where construction crews were working; redirected lanes there also warranted a reduced speed limit. Klingkammer, in an unmarked Ford Mustang police car, pulled the speeding driver over after his radar clocked him at double the speed limit.

What's even worse? When Klingkammer spoke with the speeder, its reported that the driver simply “asked for a warning.” Any other interaction between the trooper and the speeding motorist, but what is known is that a tweet by Indiana State Police Sgt. John Perrine claims that the driver did not receive a warning — and went to jail, instead.

According to reports, the driver, if convicted, could face up to a year in jail and fines up to $5,000.