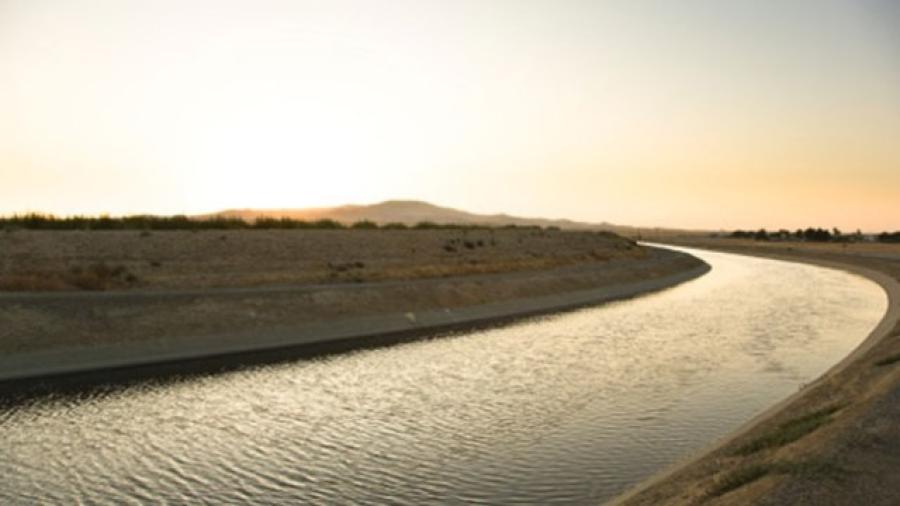 The move by the Department of Water Resources, which is helping shepherd Brown's tunnels project over the regulatory and financial hurdles it must clear to break ground, endorsed the tunnels as a sound step environmentally.

The Democratic governor wants to remake the state's water system by tapping two 35-mi. tunnels, both of them four-stories high, into Northern California's Sacramento River, augmenting aging pumps to the south. Project supporters said the tunnels would create a more reliable water supply for cities and farms along the San Francisco Bay and arid Central and Southern California.

Conservationists and many Northern California water agencies oppose the tunnels, saying operation of them could devastate the West Coast's largest estuary and the struggling native species that depend on the water.

Federal wildlife and fish agencies gave some of the first approvals to the project this summer, saying it would not eradicate any endangered species. The project still has major state and federal hurdles to clear. Much about how the tunnels would operate has yet to be worked out. And the diverse water districts that would have to pay for the project have not yet officially decided whether the tunnels are worth the cost.

Acting department director Cindy Messer said in a statement that approval by her agency “brings the state closer to modernizing our aging water delivery system in a way that improves reliability and protects the environment.”

The water agency also took a step toward securing any eventual funding for the project. It filed notice in Sacramento County Superior Court on the state agency's authority to issue revenue bonds to pay for the tunnels design and building, ahead of any reimbursements from the water districts that opt in to the tunnels.

That step was meant to provide assurances to financiers in the sale of any revenue bonds, if the project goes forward, the department's statement said.