For some it is startling to see Congress starting to function for a change. 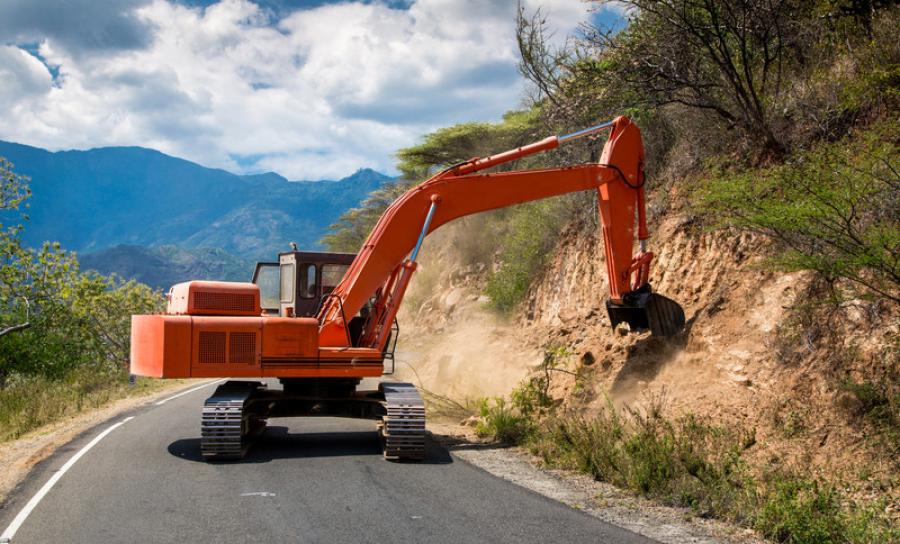 For way too long, Senate and House chambers in Washington have been described in a single word: dysfunctional. Unfortunately, the description has been accurate. So it is startling to see Congress starting to function for a change. That bodes well for our industry and the country in general.

Before they headed home for the holidays, lawmakers actually made some law. I won’t go so far as to say it was good law, but this much can be said: It was better than nothing, which is what many previous sessions of Congress produced. In some cases, the law wasn’t too bad.

Consider the FAST highway bill. The bill is reasonably generous in its funding—$305 billion—and forward-looking, focusing on highways that will handle increased freight traffic in the next few decades. It streamlines federal approval of construction projects. Most important, the law authorizes federal funding for five years, the first long-term authorization in quite a while. For once, Congress looked down the road a reasonable distance.

The bill isn’t perfect, though. Long-term financing of highways still is unresolved. The Highway Trust Fund was not made whole. And numerous special interest provisions cannot withstand close scrutiny. Yet the legislation was generally supported across the aisle, which is the only way bills become law. It’s called compromise.

Consensus also was reached in December on a taxing and spending omnibus bill. Like the highway bill, it too contains revenue provisions that good government purists shudder to think about. Anything labeled “omnibus” is a mishmash. However, the construction industry will benefit from the law, notably from the lifting of the ban on oil exports and extension of wind and solar tax credits. Some tax and depreciation provisions will help.

The point is that debating and passing legislation is the job of Congress. Passions sometimes must be curbed and principles bruised. Give and take and come back and fight another day is the rule. These are how things get done in any republican (with a small r) form of government. Keep your fingers crossed that Congress continues to function. Next up: tax and regulatory reforms. 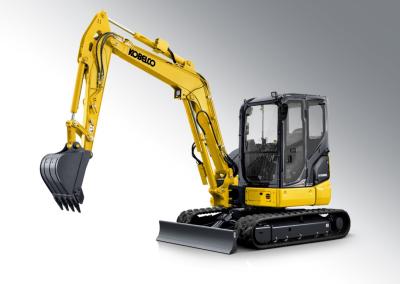