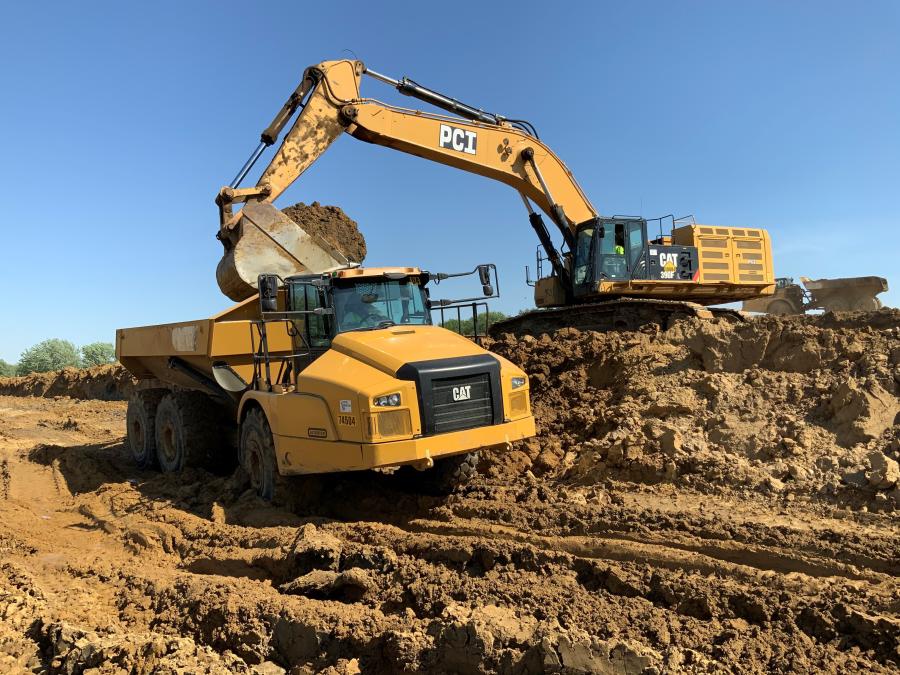 A former soybean field in Waterloo, Iowa, is being transformed into a $100 million theme park that will offer more than 20 rides when it opens in 2022. The project will complement a popular nearby tourist attraction.

"Lost Island has been providing a world-class water park experience for 20 years," said Eric Bertch, Lost Island general manager. "The decision to add a theme park was an extension of the same desire to bring unique family entertainment to our community, without the travel or price tag."

Bertch said the new park is expected to attract a wide range of patrons. 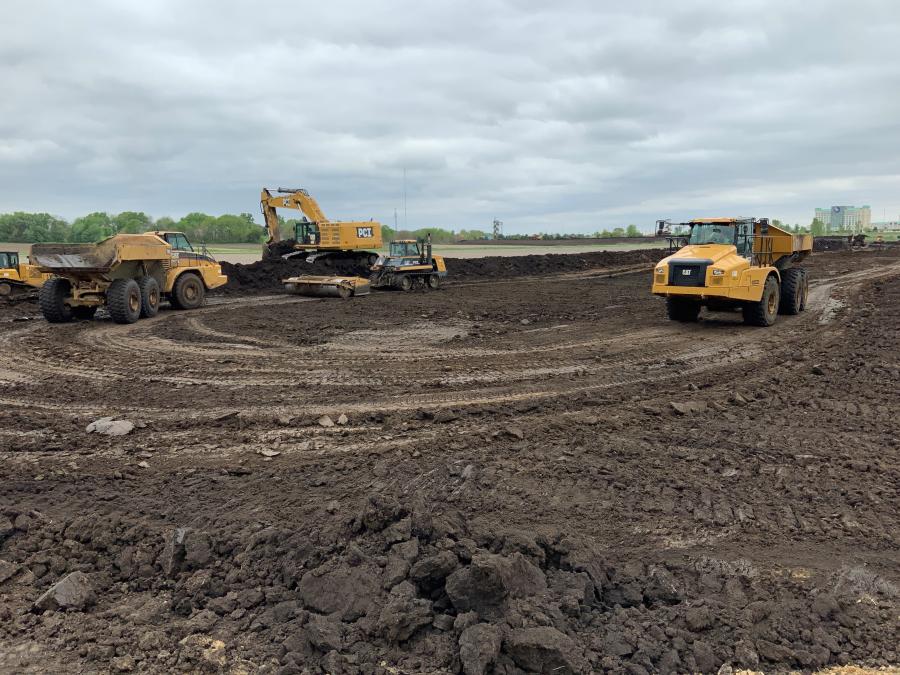 "Coaster enthusiasts from all over the country are excited for two of our rides, but we expect to draw guests from mostly a four-hour drive radius."

According to Bertch, seeing work under way on the new park is beyond gratifying.

"This project has been held up for a number of years, so finally watching the ground start to move is extremely satisfying. We just have a couple more boxes to check off our list."

The theme park will open with a mix of rides, but no additional details are being released.

"We would like most to remain a surprise. Unfortunately for us, our roller coaster enthusiast friends online did some pretty impressive investigative reporting, so our two major coasters are already known. We will feature a launch coaster and suspended looping coaster, along with a variety of thrill, family and children's rides."

The park will cover more than 40 acres along a 32-acre man-made lake and will be located at 2600 E Shaulis Rd. It will be situated just south across the street from the Lost Island Water Park, which is ranked among the best water parks in the country.

A groundbreaking ceremony took place in August 2019. According to Bertch, a theme park is a good idea for the area, based on geography.

"We feel Lost Island is well-positioned between other amusement parks around the region. We have Valley Fair three hours north; Adventureland two hours south; and Six Flags four hours east."

Bertch said reaction from the community is encouraging.

"The response has been overwhelmingly positive. Lost Island Waterpark has served the community for 20 years, so they are familiar with our passion for theming and guest service."

Bertch noted that during the age of COVID-19, it's important to move forward with construction of the theme park.

"We have hit several snags over the last 10 years to make this park a reality. With our opening date still two years away, we feel that the uncertainty will pass, and families can get back to making memories at theme parks all over the world again." 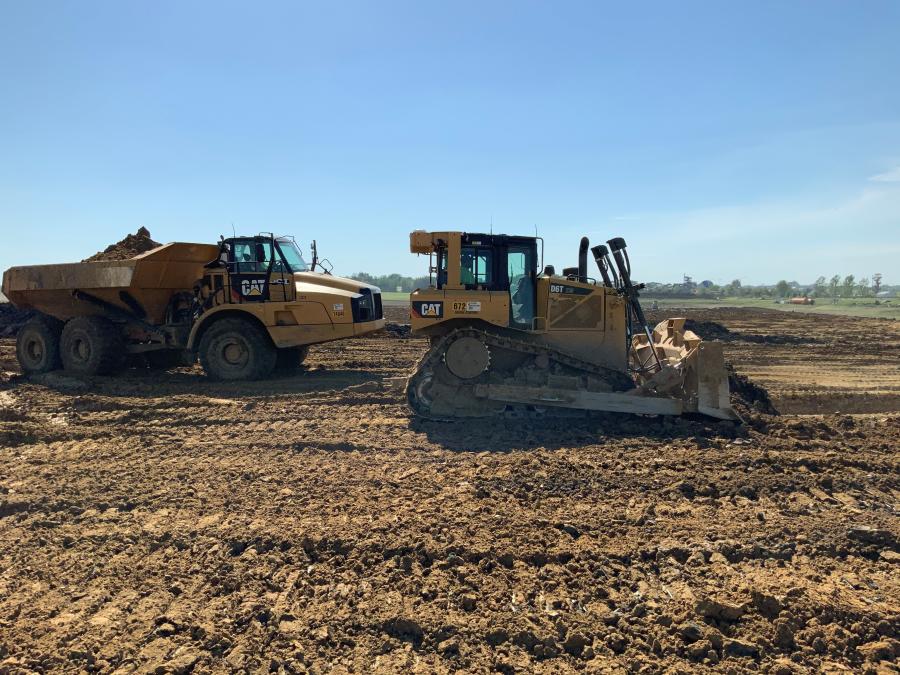 Roughly one million cu. yds. of dirt will be moved during construction. Currently, grading and underground utility work is taking place at the job site.

"Grading is ongoing where the cuts and fills are more extensive," said Jacobi. "The original contour of the land was gently sloping from the rear to the front, so we are somewhat leveling the site. Then we will start building and ride foundations, while we put the rest of the infrastructure in. The grading commenced last fall, so conditions have not been ideal, thus far. We are just coming into our build season."

The remaining site work must be completed, as well as paving, foundations, buildings, ride installations, theming and landscaping.

Jacobi said the biggest challenge on the project is the weather, with crews having battled snow, frost, rain and mud. The condition of the property was raw farmland, with no improvements, and required standard stripping of topsoil.

Heavy equipment required on the project includes varying brands and models, with workers using predominantly Caterpillar earth moving machines. Caterpillar 390F excavators are used to load trucks. Caterpillar 740 articulating trucks are needed to move the material, with Caterpillar D6T dozers knocking down the piles after they are dropped off by the trucks. Cranes also are on site, along with material lifts, man lifts of all types and concrete pumping machinery. Main materials include concrete, steel and wood. 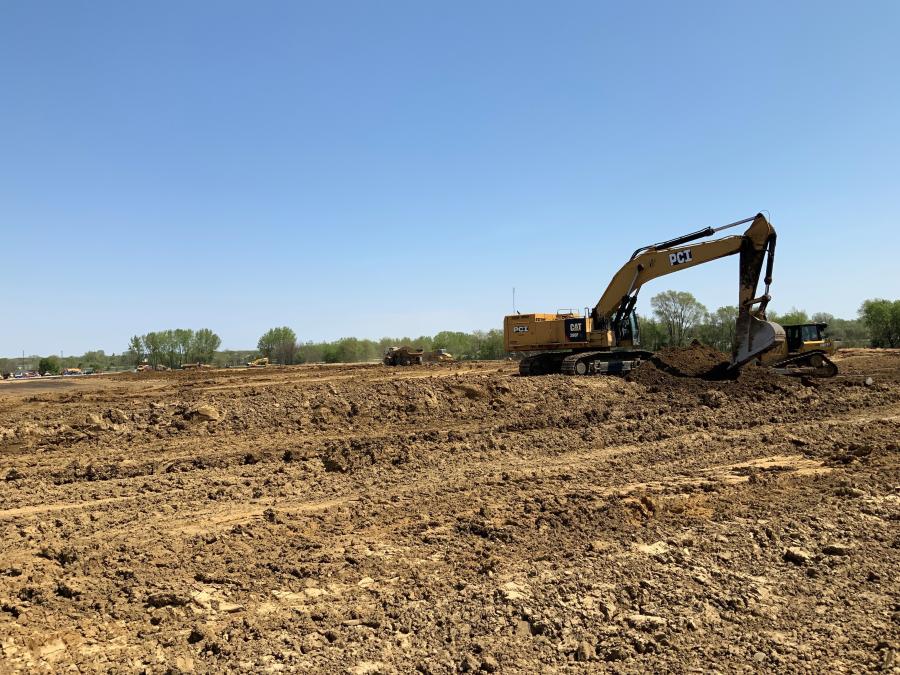 As for the most time-consuming part of the work, said Jacobi, "It's planning, because a site this size is a giant chess board. You have to think 10 moves or two years ahead."

"We believe it will bring new tourism and people to visit Waterloo who have never been here before. The excitement level from the general public has been overwhelmingly positive and anxious to see it happen.

The location is convenient from the highway system, and fits well with the city's existing land use of this general area to the north as a large commercial area. So, we believe the two areas can help to feed off each other with the hotels, theme park, shopping options, restaurants, etc. and grow together.

"The amount of calls we've received is outstanding. As a government entity, we mainly get calls for change of use for land as the opposition calls. But with this project we have received a large number of people just plain excited about it coming here, and wanting to know when it will be open. As a city, we're also very excited. The location of the casino and water park in this area were set up to draw further development, as the theme park is the next piece in that game of growing this entire area for fun and entertainment."

Anderson noted that the economic impact of the new park could be significant.

"The city has been working with Experience Waterloo, our tourism arm, for the impacts of the added hotel/motel stays, the added local option and road use being spent here by people shopping and staying in the Waterloo area. We also believe the park will have positive impacts on the Lost Island water park, the casino and other tourism-oriented type visits people may choose to see while they are here.

"The numbers from the theme park note more than 300 new employees, with some full-time and most part-time. There should also be several ancillary jobs created with trucking for retail items, supplies, food, etc. for the operation."

Anderson said the ride selection and range appear to be a great mix for young and older visitors to the park. 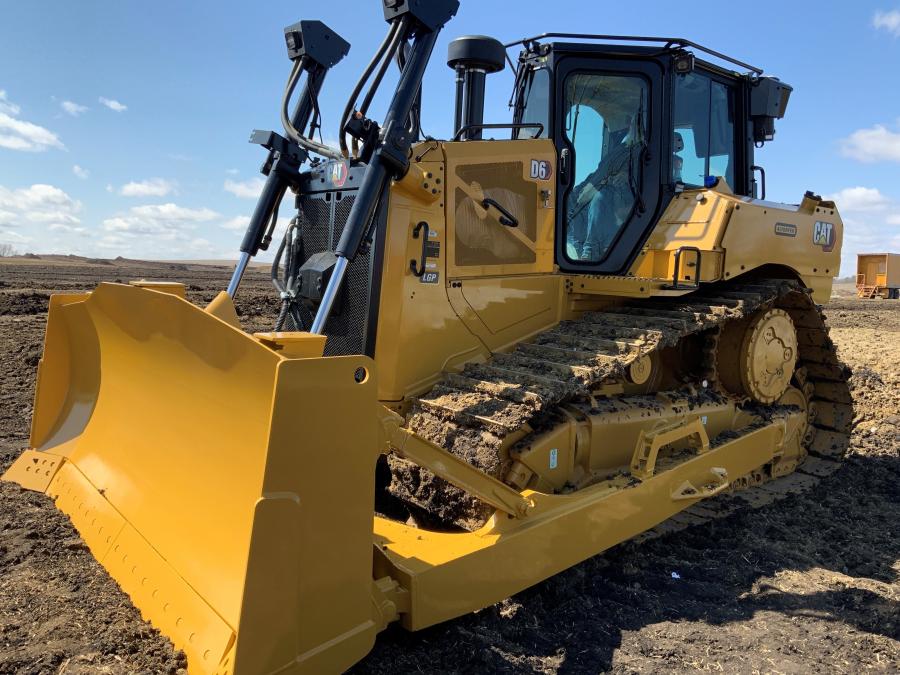 "We believe it will do a great job of attracting the thrill enthusiasts and families alike. It's also very exciting to see the continuing ‘theme' of sorts to match the water park, which has received much praise and accolades, being ranked No. 2 in the nation for water parks."

Said Anderson, "The city of Waterloo is thankful for the Bertch family, and their continued investment in the Waterloo community. This project has already brought additional funds into the community for roadway improvements to alleviate flooding and add lanes to accept the flow of traffic to the area.

"We also are working on additional roadway improvements to serve this area, and other sections of the community near the I-380 corridor to allow visitors and citizens alike a safe and fun trip to Waterloo to see the Lost Island attractions, stay at our hotels, visit our museum, Downtown Waterloo, Crossroads Mall shopping area and all kinds of cool restaurants, walking and bicycling trails, water trails for kayaking and canoeing, etc."

As crews continue construction on the new theme park, Bertch is hopeful fans will turn out this summer when the long-time water park, which attracts people from across the nation, re-opens.

"Safety is always our top priority. We have a long list of new policies that will be implemented this year, to ensure both guests and staff are protected as much as possible".

"We are excited to bring this park to life, and will be eagerly waiting to greet everyone when they visit in May 2022." CEG