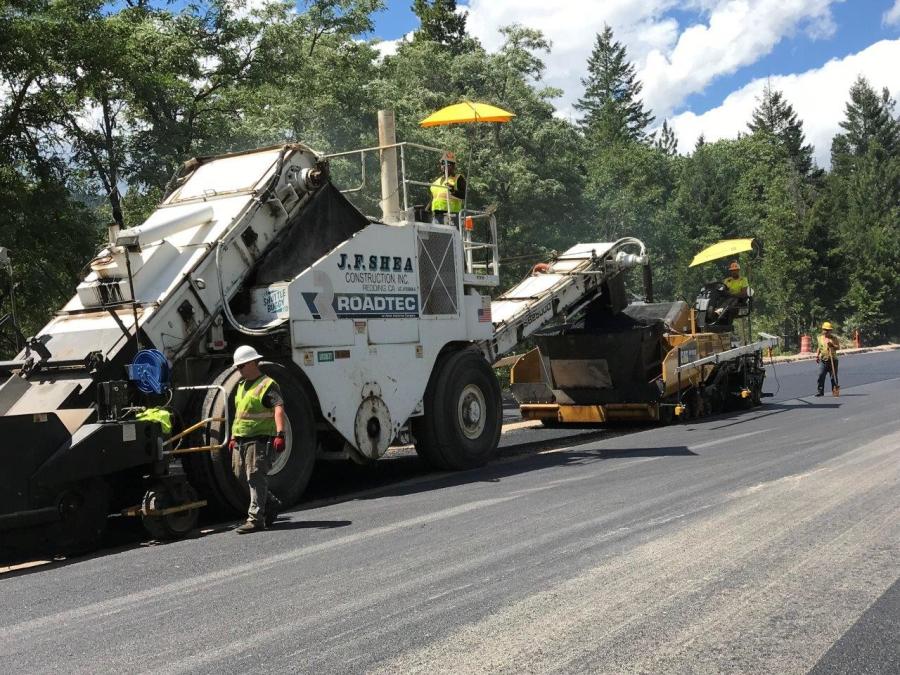 The Phase II project, put out as a low-bid contract by District 2, covers 169,000 cu. yds. of roadway that was originally constructed in the 1960’s.

Interstate 5 in northern California's Siskiyou County busily hums, clanks, bangs and whirrs as work crews run big equipment and off-road vehicles in Phase II of a $57 million rehab project that runs from Mount Shasta to Dunsmuir. The activity merges machine efficiencies, modern technology and worker expertise and craftsmanship centered around maintaining the region's important transportation corridor that sees 20,000 to 30,000 car, truck and big rig use on a daily basis. 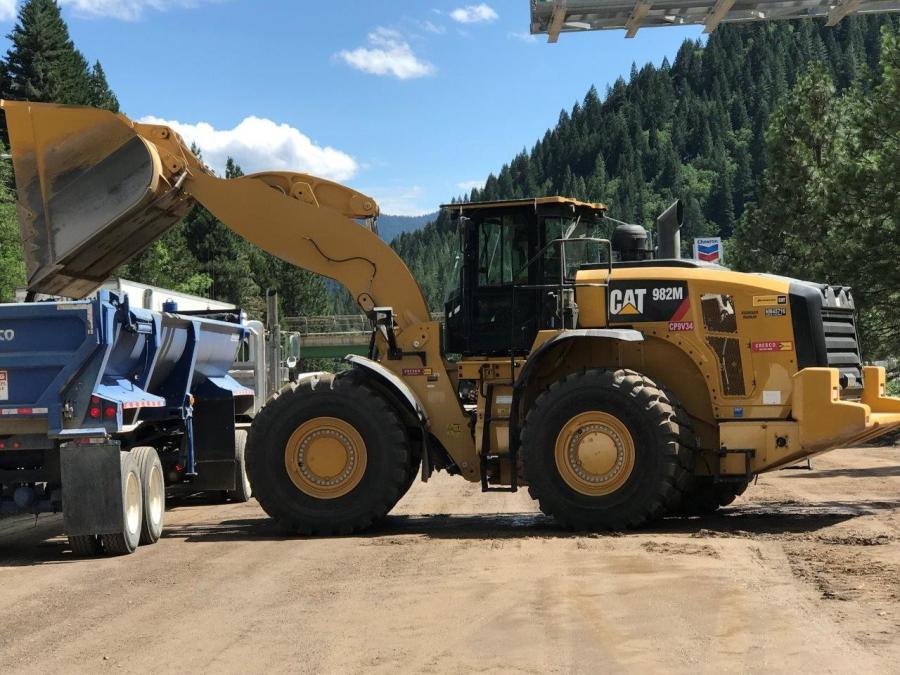 The project falls in the California Department of Transportation's District 2 in the northern part of the state. The Phase II project, put out as a low-bid contract by District 2, covers 169,000 cu. yds. of roadway that was originally constructed in the 1960's. The work involves road and shoulder improvements as well as bridge widening, guardrail and sign replacements drainage and electrical work as well as improved striping. Around 100 workers are on the job at any one time. 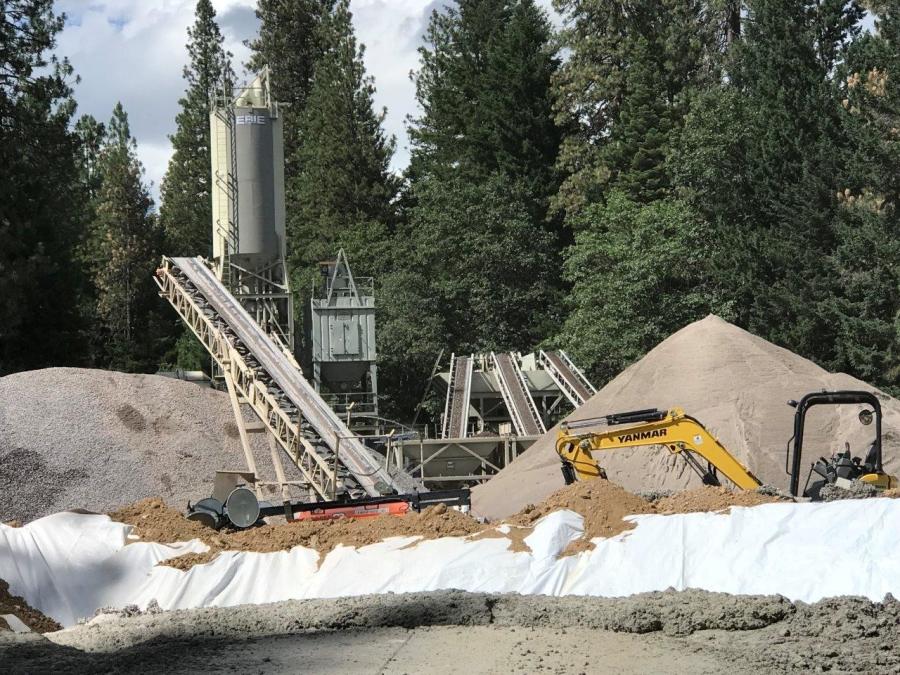 One of the more compelling aspects of the work, said Siskiyou County area engineer John Hinton, involves the speed at which workers lay concrete for the roadway. The concrete mixer truck turns out 10 yds. of the mix approximately every two minutes.

"It's pretty amazing," he said.

The mechanical efficiency also means the project's timeline translates to only around 120 work days. With continued cooperative weather conditions, this puts the project completion date likely in the early fall. Considering original projections around the work put the completion date in late 2019 or early 2020, crews are demonstrating an impressive pace.

Along with the work of the crews, Phase II also bodes well for travelers on the road. While Phase I of the project, which ran along a stretch of the interstate in Mount Shasta saw bottlenecks, Phase II of the project maintains a better traffic flow. With a focus on the degrading condition of pavement on the southbound side of I-5, Caltrans is able to maintain two through lanes on the interstate's northbound side. Only a single lane is in the southbound direction is available for traffic flow. 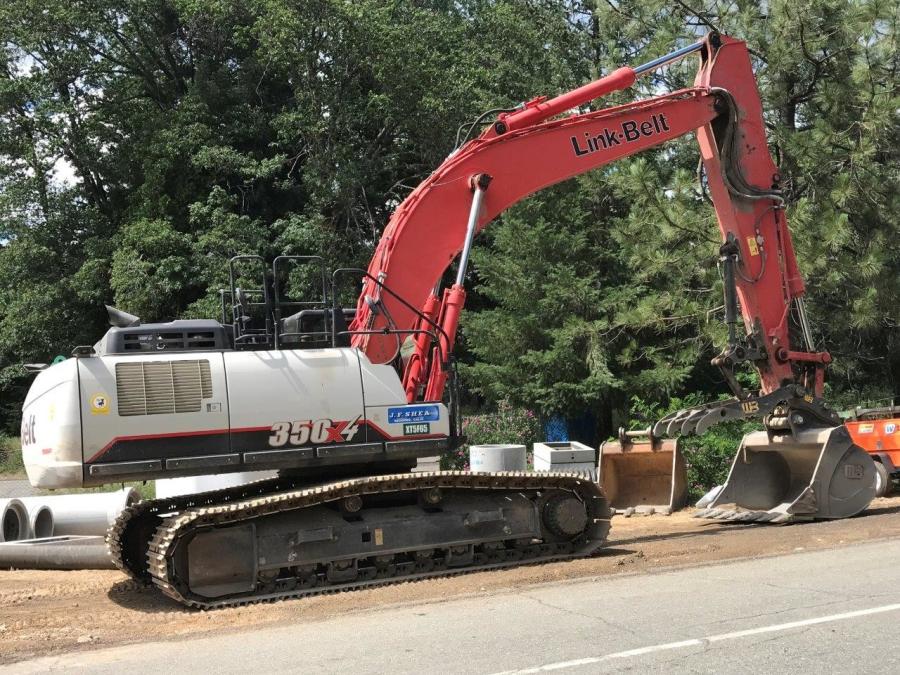 Approximately 100 businesses in Dunsmuir are affected by the construction. In order to ensure correlation with the Dunsmuir community, Caltrans officials maintained communication with the area with regular meetings with the city council.

On the technological front, Caltrans is incorporating Automated Machine Guidance. AMG, a tech tool specifically designed for highway construction projects, combines 3D modeling data along with global positioning satellite information through horizontal and vertical guidance to enable designed grades, potentially on the first pass. According to the U.S. Department of Transportation's Federal Highway Administration. The real-time construction efficiencies of AMG require mounted computers on equipment and optimize when all elements built into and associated with the roadway are fully designed into the 3D model. The effort translates into not only improving productivity by up to 50 percent with a cost savings of up to 75 percent, but also higher quality and improved safety margins. 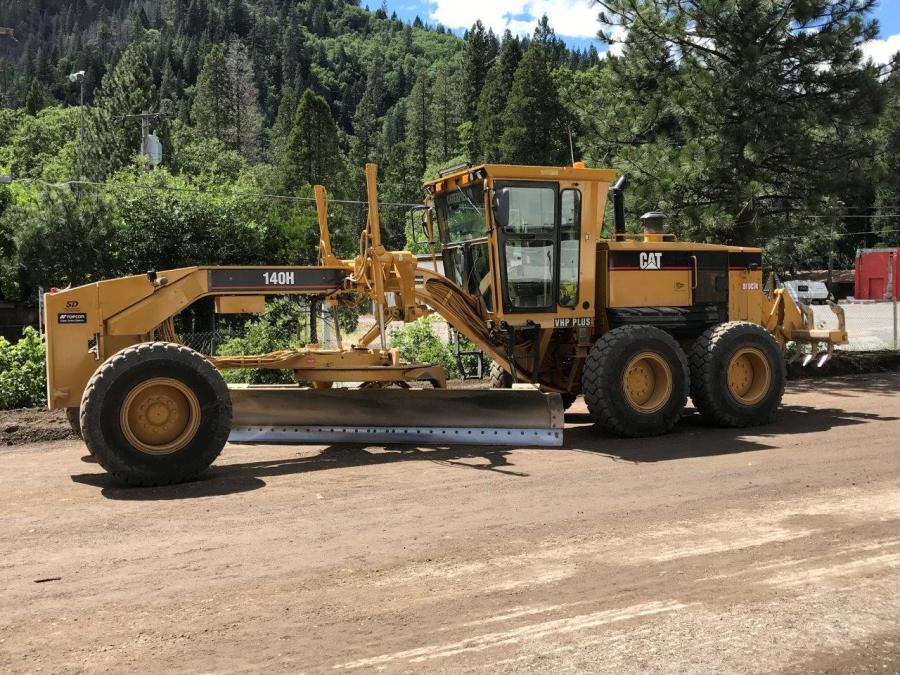 The application, only recently added to Caltran's toolbox, currently falls into the "experimental" category, said Hinton. Currently, Caltrans policy calls for the use of AMG technology on large projects — those consisting of 10,000 yds. or more.

As far as workmanship on the project, Caltrans named industry heavy hitter J.F. Shea Co. Inc. as the primary contractor. Based in Walnut, Calif., J.F. Shea brings well over a century of experience to the table. Along with work on such high-profile marvels as the Hoover Dam and the Golden Gate Bridge, the construction and civil engineering firm brings significant experience to Phase II of the I-5 project as a primary player in the development of the interstate highway system as a whole.

"We don't dictate how to do the work," Hinton said. "We let them approach the job as they see fit."

San Diego-based Coffman Specialties Inc., a woman-owned business with a focus on large public and government construction projects, takes on the rebar installation role in the I-5 work. According to the company's website, the company, founded in 1991, works largely on "cement treated pavements, mass excavation, structural concrete of all types, bridges and other complex infrastructure."

Anderson, Calif.-based T and S Inc., a company focused on work in the Redding area, manages traffic operations along the Dunsmuir corridor.

District 2, the second largest Caltrans district in the state, is based in Redding and includes 27,307 sq. mi. The district serves Lassen, Modoc, Plumas, Shasta, Siskiyou, Tehama and Trinity Counties as well as portions of Butte County and Sierra County. CEG