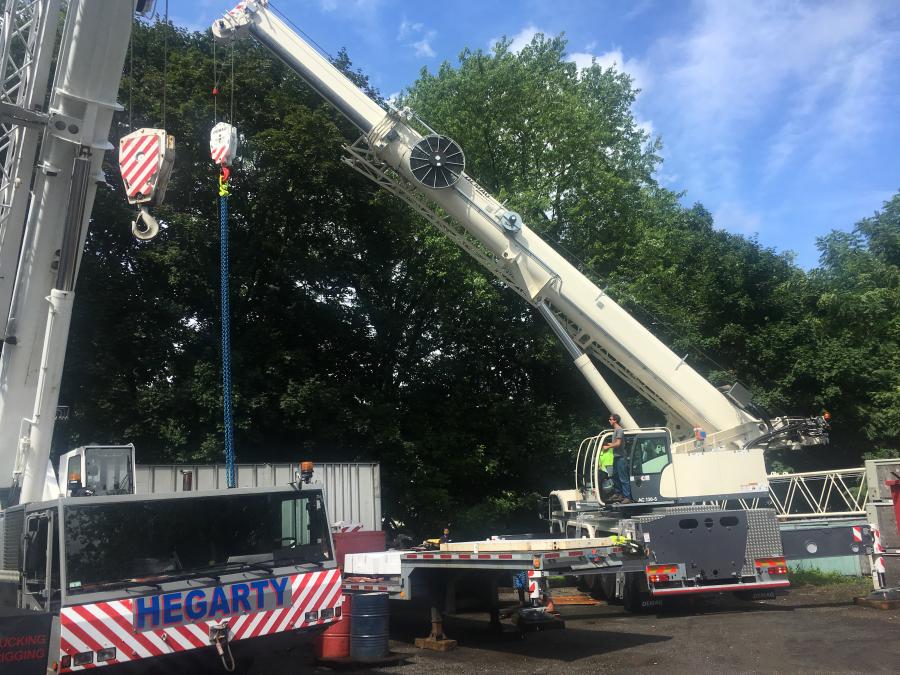 Empire Crane Company's Mike Andrews has delivered a new 2018 Demag AC 130-5 to Bob Hegarty's North Jersey Crane Services LLC in Landing, N.J. Hegarty's chose the Demag AC130-5 because the capacity and reach will allow it to expand its operating capacities, while updating its fleet. It has had a positive relationship with the Terex/Demag team in the past, and looks forward to working with them in the future. 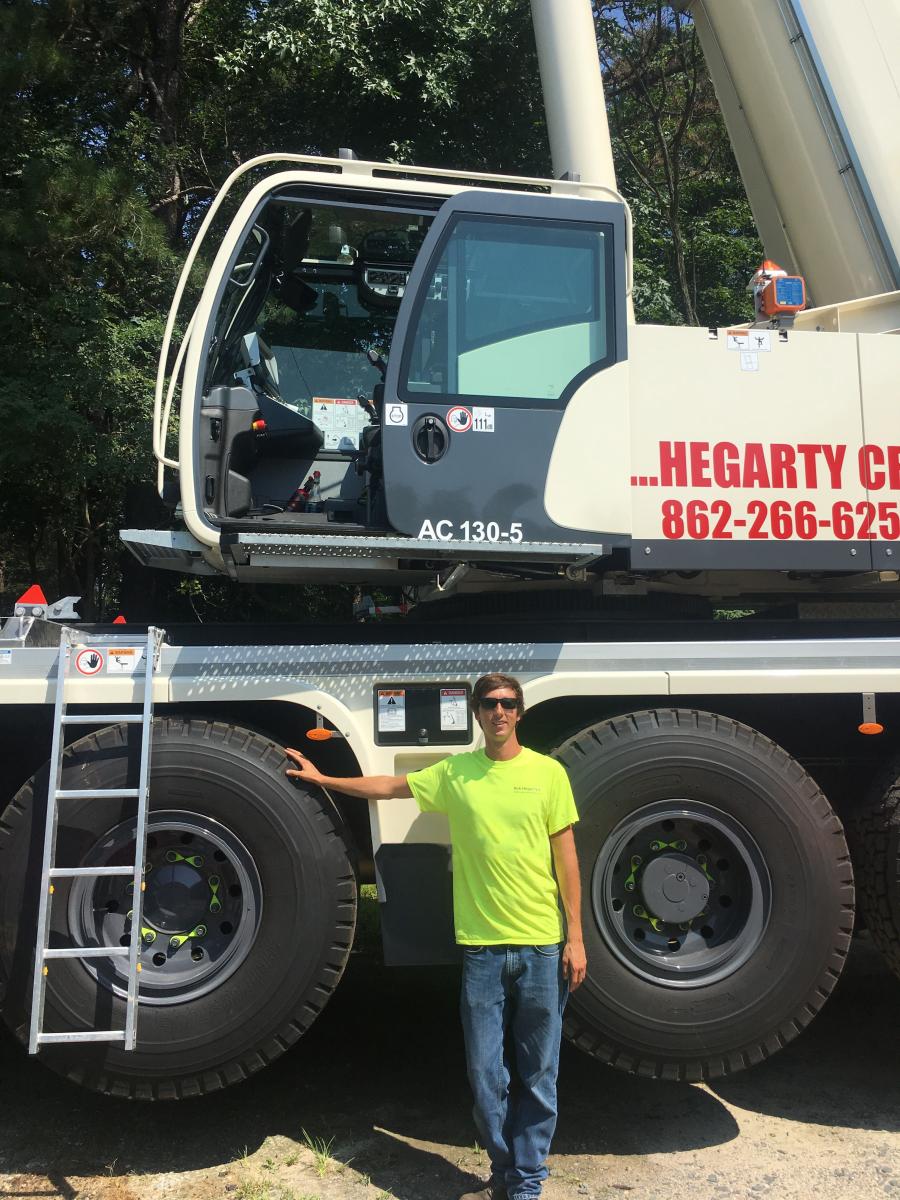 Catherine Hegarty, owner of Hegarty's, commented on the long-standing relationship with the Lonergan brothers, owners of Empire Crane.

“It's not our first purchase, and it will not be our last. We love how personal their service is from their NJ location; you do not feel like just a number.”