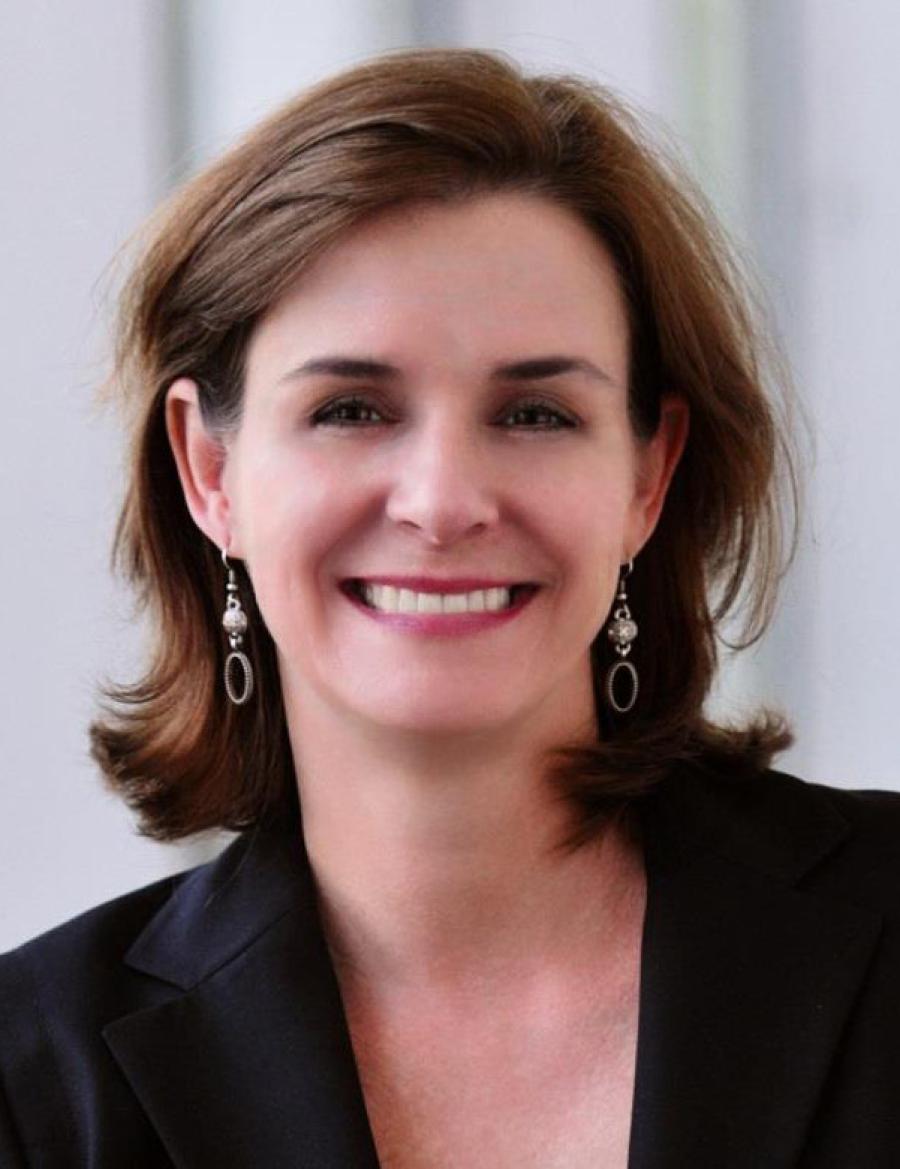 Engineering Georgia magazine, the official statewide magazine of Georgia's engineering industry, recently released its listing of Top 100 Influential Women in Georgia, and nearly 10 percent of the listing includes women who work for or with Georgia DOT on a daily basis.

Engineering Georgia bestowed on Pirkle the honor of being on the front cover of the edition and made her the focal point of their feature article, highlighting her career path and what led her to become the department's first female chief engineer.

Pirkle began her career at Georgia DOT 30 years ago after earning a civil engineering degree from Vanderbilt University. The article highlights her accomplishments and her ability to effectively communicate and develop relationships as factors that led to her success.

"What Meg, Kimberly, Hiral and Carol do to ensure our department is innovative and successful is invaluable," said Russell R. McMurry, Georgia DOT commissioner. "There are many other women who work for GDOT who are deserving of recognition, and I am certainly grateful to each of them for their service to our agency and our state."

In the same issue, Engineering Georgia announced its inaugural list of the Top 50 Women in the Know, a list that consists of women who serve clients in their communities, across the country and around the world and are quickly becoming innovators, influencers and experts in their fields. Two Georgia DOT employees were named to this list: Natalie Dale, media relations strategist, and Marlo Clowers, deputy program delivery engineer.

Georgia DOT and its staff of nearly 4,000 employees are responsible for managing a budget of $3.7 billion, maintaining 48,675 lane mi. statewide and delivering a sustainable and efficient transportation system that serves all of Georgia.