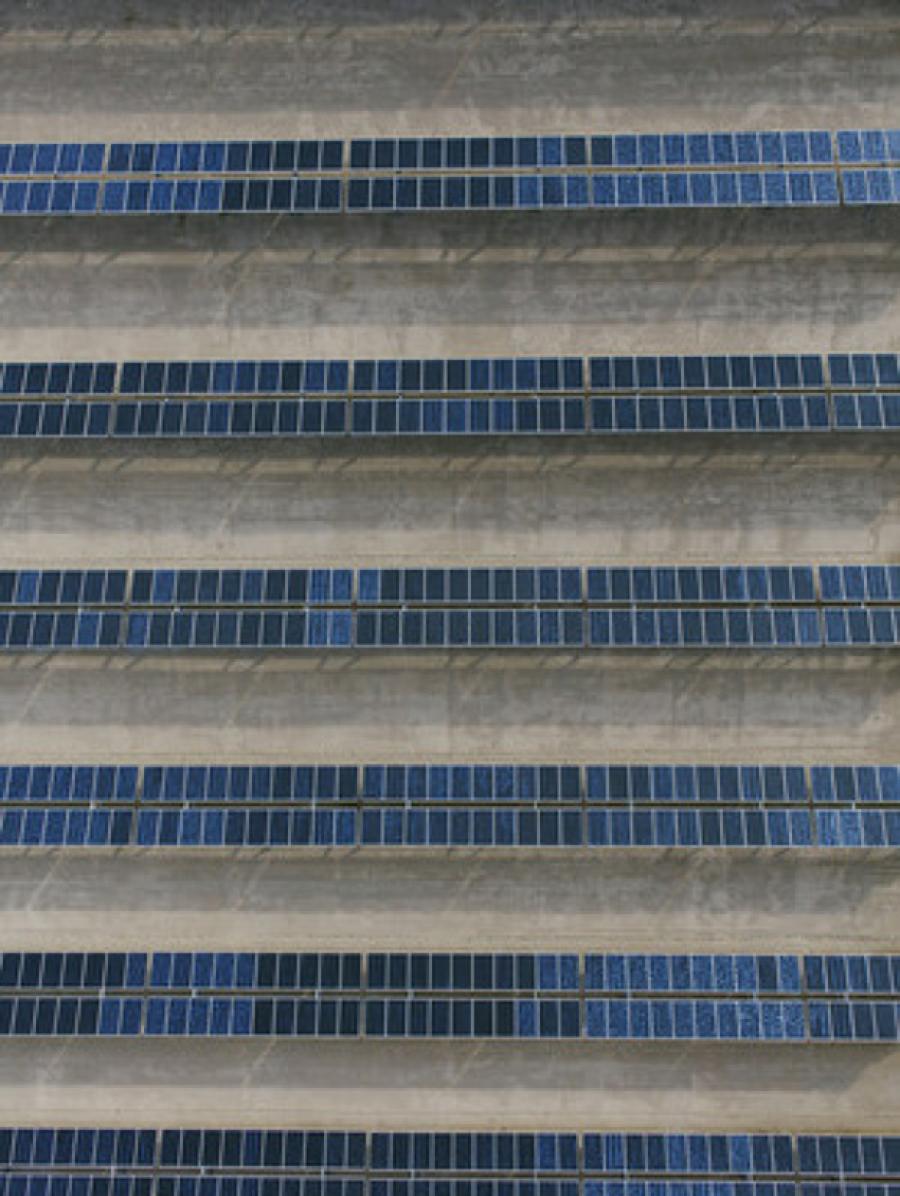 The 100 megawatt (MWac) project is expected to come online in December 2019 and consists of more than 350,000 photovoltaic panels built over a 670-acre area.

E.ON has started construction on its West of the Pecos solar project, located in Reeves County, Texas, approximately 75 mi. southwest of Midland-Odessa.

The 100 megawatt (MWac) project is expected to come online in December 2019 and consists of more than 350,000 photovoltaic panels built over a 670-acre area. E.ON expects approximately 300 jobs will be created during the construction of the project.

"Breaking ground on a project of this size is a very important step for us to become a leading player in the North American solar market," said Silvia Ortin, chief operating officer North America. "We're excited to advance our first solar project in Texas and to continue our investment in renewable generation benefiting local communities across the U.S."

In May 2018, the project secured a long-term power purchase agreement for 50 MW with SK E&S LNG LLC, a subsidiary of SK E&S Co. Ltd., one of the largest energy companies in South Korea.

"We are very proud to be moving forward on this project, a testimony to the hard work and dedication of our solar team," said Nathanaël Esposito, president Solar & Storage, North America. "We appreciate the support we've received from the local community and we are happy to invest and create jobs in Reeves County while delivering clean electricity to the Texas grid."

E.ON has developed, built, and operates more than 3,800 MW of wind, solar and energy storage renewable energy projects across the United States, with more on the way.

E.ON is an international investor-owned energy company, focusing entirely on energy networks, customer solutions and renewables. In the 2017 financial year, more than 40,000 employees from 90 nations generated sales of around $42 billion. Around 32 million customers purchase gas and electricity from E.ON. Within the global renewables segment E.ON is a leading company. The company has already invested more than $12 billion and operates nearly 5.4 gigawatts of renewable capacity.