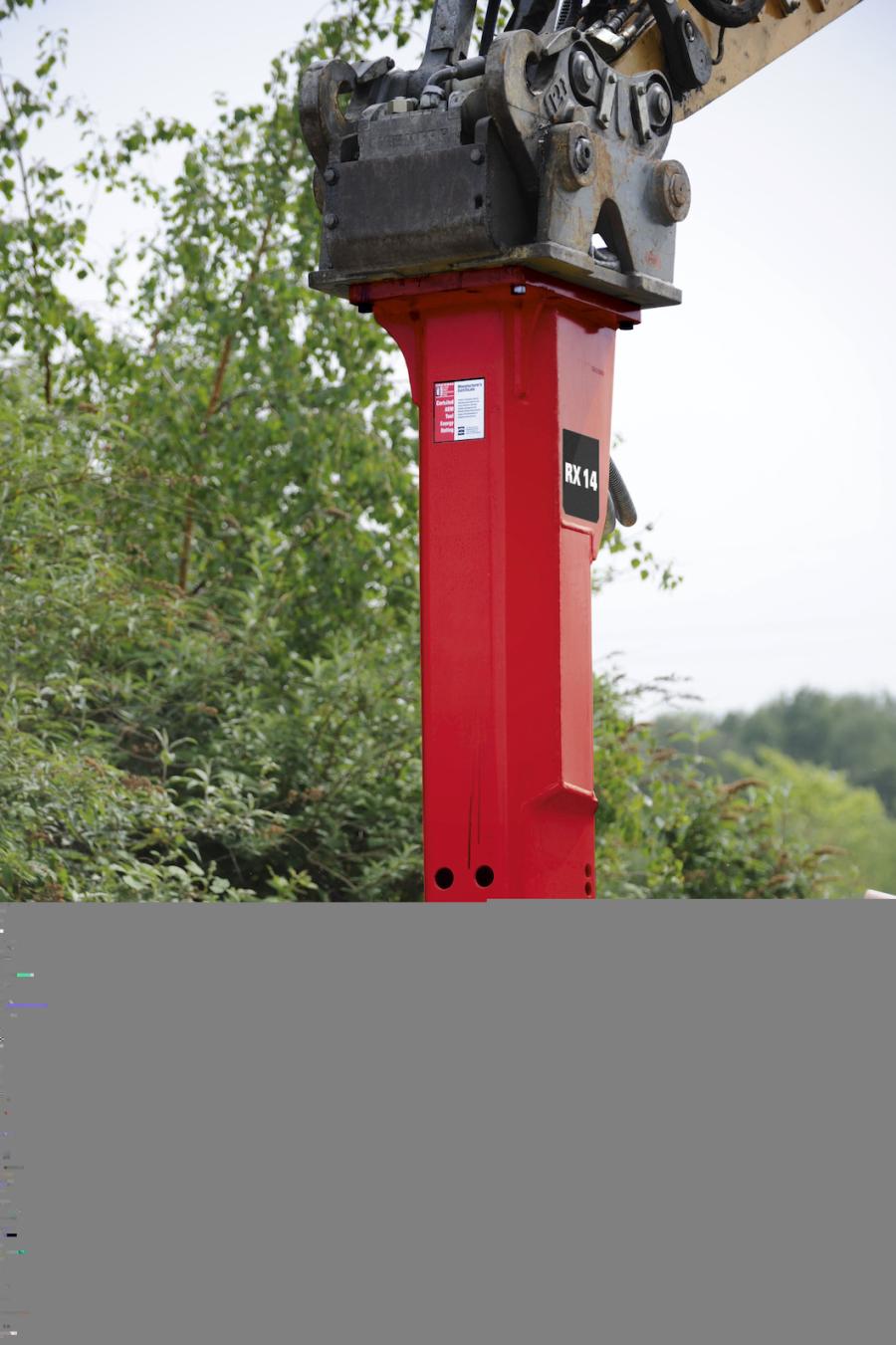 Epiroc announced that Chicago Pneumatic hydraulic excavator attachments have joined its product lineup as part of the planned Epiroc split with Atlas Copco. The Epiroc RX breakers, RC compactors and CG contractor grapples will feature the same performance and reliability as before, with enhanced support from Epiroc's dedicated hydraulic attachments organization.

Epiroc is a new company born of the Mining and Rock Excavation Technique business area and the Hydraulic Attachment Tools division of Atlas Copco. The spinoff company now offers all the hydraulic attachments previously marketed under the brand names of Atlas Copco and Chicago Pneumatic — a member of the Atlas Copco family of companies.

The former Chicago Pneumatic hydraulic attachments that Epiroc has added include:

All the attachments will be backed by a dedicated group of Epiroc manufacturer representative agencies and the new Epiroc Hydraulic Attachment Competency Center in Independence, Ohio. The facility combines a customer center, repair shop and configuration center, and parts and supplies warehouse with a team focused solely on hydraulic attachments.

"The biggest change customers will experience is more support,” said Matt Cadnum, Epiroc vice president — hydraulic attachment tools, United States and Canada. “The R&D is the same, and so are the manufacturing facilities. But as Epiroc we're able to offer the support of a group completely dedicated to increasing customer productivity with hydraulic attachments.”

The Hydraulic Attachment Tools division has been a technology leader for more than 50 years. The hydraulic breaker was developed in 1963 by the German company Krupp Berco Bautechnik, which merged into Atlas Copco in 2002.

Atlas Copco announced in January 2017 that the Atlas Copco Group will split into two companies in 2018: Atlas Copco, focusing on industrial customers, and Epiroc, focusing on mining, infrastructure and natural resources customers. The split remains subject to approval by Atlas Copco shareholders in April 2018.