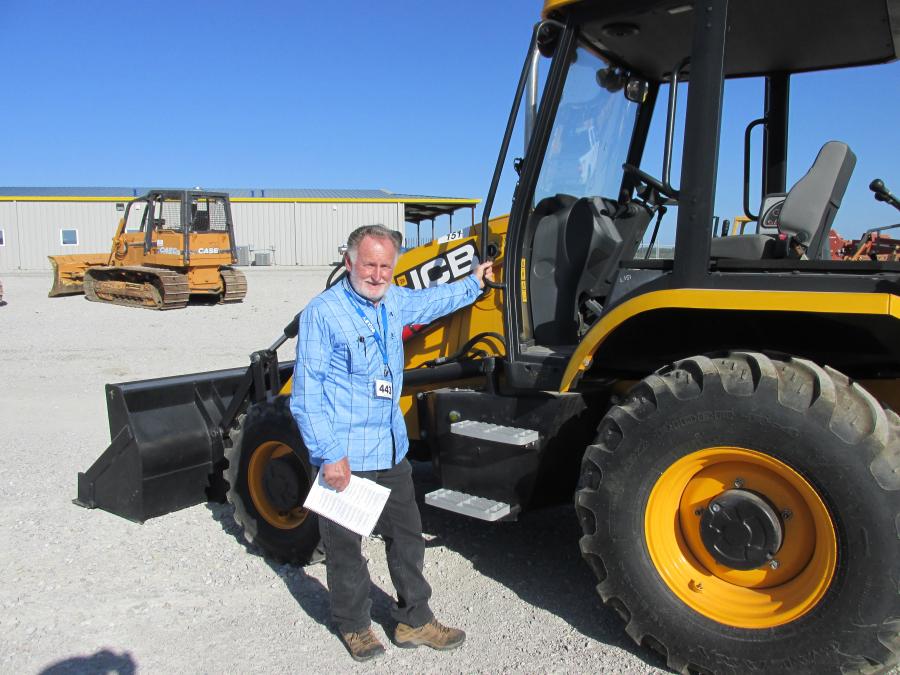 Customers were able to participate in person or online.

In a special event sponsored by Equify Auctions, the Boot Campaign, a charitable group started in 2009 by five Texas women known as the Boot Girls, were given the opportunity to explain their purpose and mission. They also auctioned three very special items where all proceeds went to the Boot Campaign.

The Boot Campaign sponsors individual soldiers from current and past conflicts that need special medical or mental assistance, job training or help readjusting to home.

The Boot Campaign is proud that $.83 of every dollar donated goes directly to the soldiers with more than $2 million per year currently being donated.

At the Equify sale, two pair of work boots were put up for auction. One pair was autographed by Tony Romo, Dallas Cowboy quarterback. The second was signed by “The Lone Survivor” author and retired Navy SEAL, Marcus Luttrell. The third item in this special auction was a Kimber Custom II .45 ACP 1911 pistol, custom made with Boot Campaign logos and BOOT025 engraved into the barrel.

Each set of autographed boots sold for $1,500, but the pistol has an exciting story. An anonymous bidder won the pistol with a bid of $10,500.00. Within 20 minutes, the winner donated the pistol back to the Boot Campaign with instructions for them to keep the original winning bid and put the pistol back on the auction block. The second winning bid was for $7,500.00.