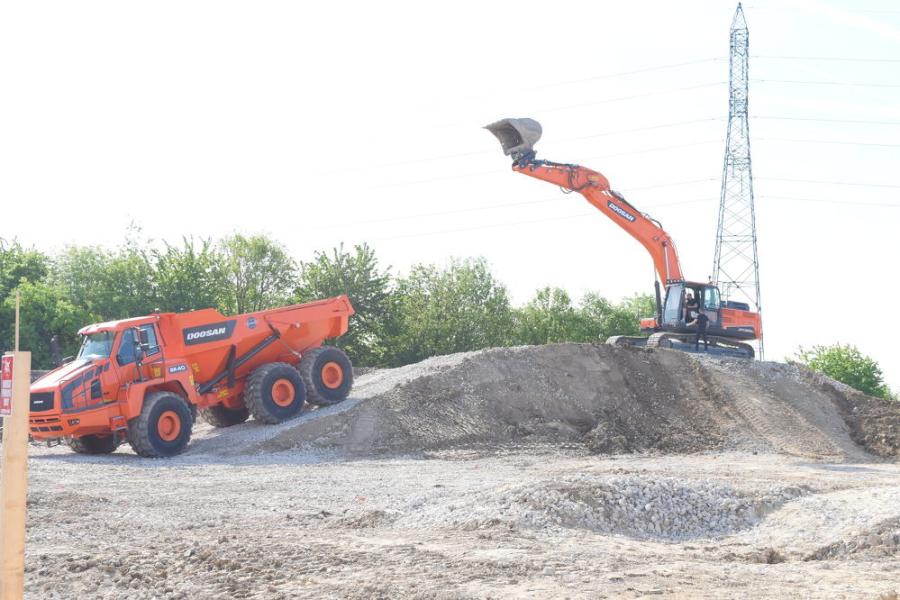 Construction Equipment Guide joined equipment companies from all over the world in Paris April 23 to 28 for Intermat 2018.

The expo, which occurs every three years, saw 183,000 visitors from 167 countries as contractors, consultancies, rental companies, distributors, importers and more came together to see the latest industry innovations. Approximately 1,500 exhibitors displayed industry equipment and solutions across four key sectors, including earthmoving and demolition; roads, minerals and foundations; buildings and concrete; and lifting, handling and transportation.

Events occurred continuously throughout the week and included demonstrations, press conferences and informative sessions from many manufacturers.

Other highlights of the event included the following: