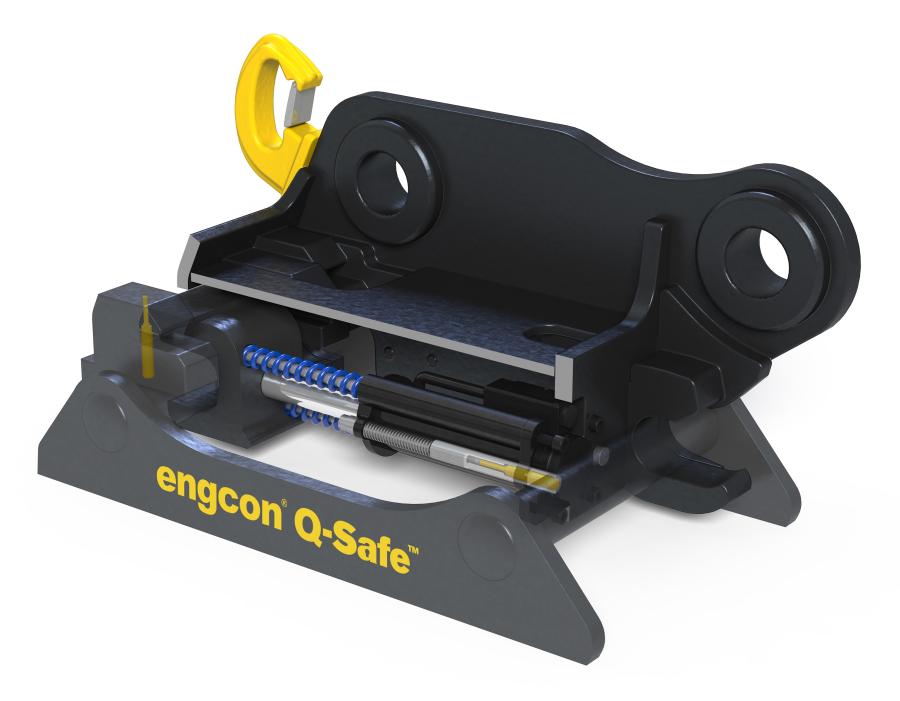 Engcon, a 26-year-old $90 million Swedish firm, offers an excavator coupling system that provides a safe, convenient, time-saving way to connect and disconnect mechanical and hydraulic attachments on an excavator in just 10 seconds while the operator remains in the cab. 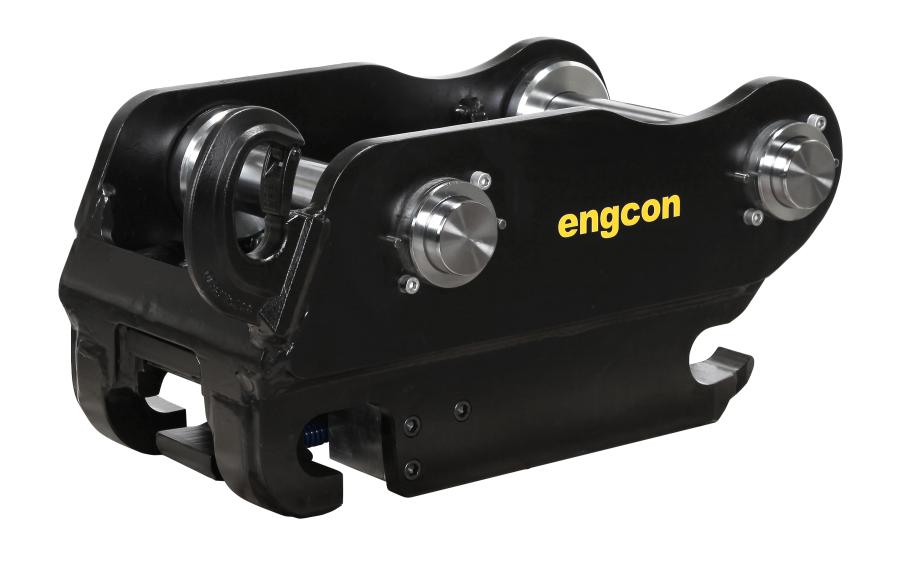 Q-Safe, Engcon's hydraulic quick coupler or hitch lock, and EC-Oil, Engcon's automatic oil coupling system for hydraulic and electrical connection, allow an excavator operator to change hydraulic tools such as hammers or grabbers, or disconnect a tiltrotator, quickly and safely.

At one construction site, an operator needed to switch tools six times per hour. In an eight-hour day, the operated transitioned tools 48 times. A manual switch typically took him 90 seconds, which adds up to 4320 seconds of non-productive tool-switching time. But, using Engon's device, each tool transition act took 10 seconds – or 480 seconds in a day, saving 3840 seconds per day. That's a savings of 64 minutes daily – more than one hour of increased productivity, that, over the course of a job, adds up to real dollars.

It's not only fast, it's safe. Engcon's design eliminates the possibility of incorrect excavator tool connection. The risk of incorrect coupling has simply been designed out.