Expedited Impact Studies? It Is Worth a Try 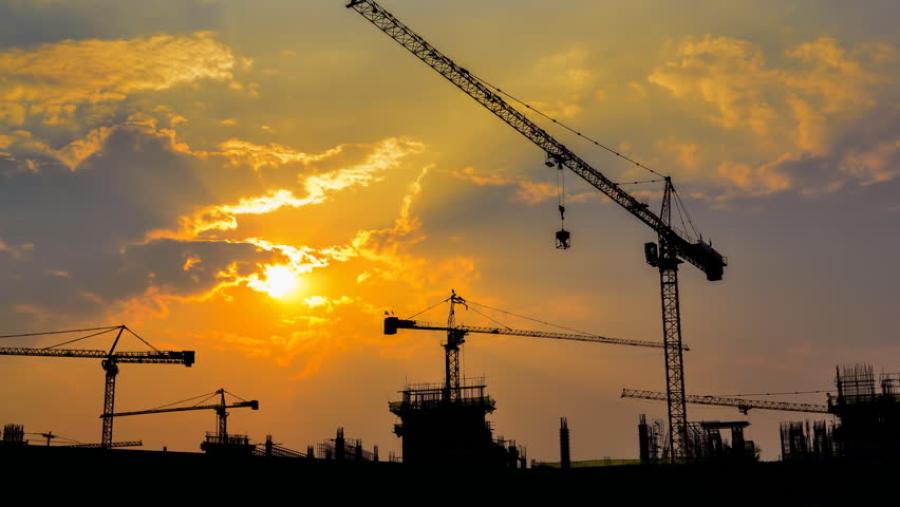 Environmental impact study delays are legend. Notorious is the better word. The new administration in Washington wants to shorten them. Good luck.

The problem is generally conceded. A year ago, a Government Accountability Office report

said the average completion time in 2012 for an environmental impact study was 4.6 years. Years! It only has gotten worse. Back in 2011, the Federal Highway Administration reported that 23 impact statements required, on average, 6.6 years. One more statistic: Between 2003 and 2012, the Department of Energy paid contractors performing the impact statements an average of $6.5 million.

So… a few companies are making good money determining environmental impact, but construction crews are idle. With the new administration eager to upgrade the infrastructure, this is not good.

Previous attempts to speed things have pretty much failed. The so-called Fixing America's Surface Transportation (or FAST) highway act incorporated language to shorten the impact statements. But the White House Council on Environmental Quality (CEQ) asked that new greenhouse gas emissions standards be included in the studies, so it probably was a wash.

All of this sets the stage for President Trump. He now has issued an executive order that asks the White House CEQ chairman to review and affirm or deny that a “high priority” project really is. If it is, the chairman is to huddle with the relevant agency—highway, HUD, whatever—and expedite it. If deadlines are missed, a written explanation will be required.

This all sounds rather bureaucratic and paper-pushers have never built a highway. Yet if prodding from above is persistent, it could hasten the days of actual dirt-moving. The question is, how much shorter will the studies be? If the required time drops to, say, three years from 4.6, it will be victory of sorts, yet the construction industry may be hoping for more than moral victories. —CEG blogger