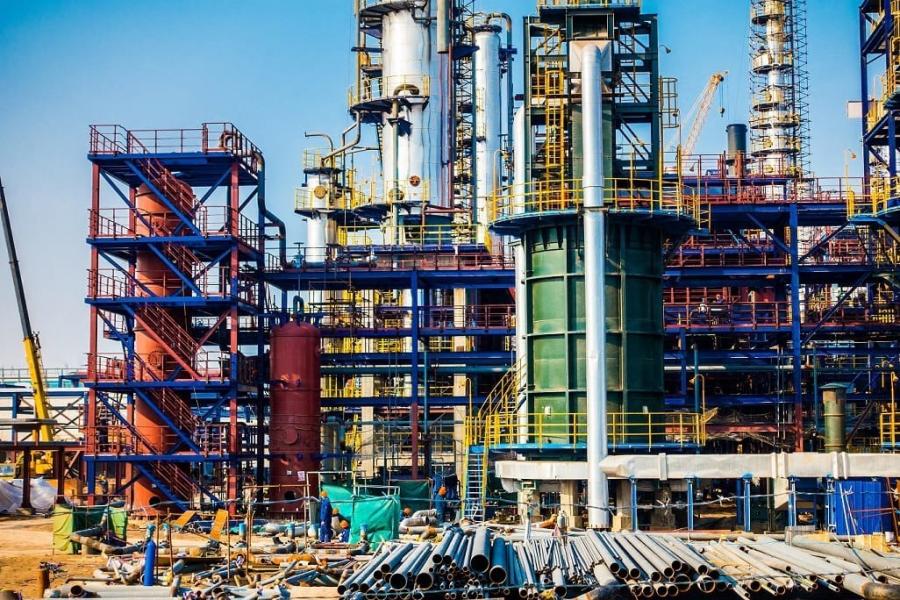 Favorable geology combined with technological and operational improvements have contributed to the Permian region becoming one of the more economically favorable regions for crude oil production in the United States.

ExxonMobil has begun construction on a new crude unit at its Beaumont, Texas, refinery that will increase capacity by more than 65 percent, or 250,000 barrels a day.

"This project is part of ExxonMobil's larger ‘Growing the Gulf' initiative, a series of refining and chemical expansion projects across Texas and Louisiana," said Emily Russell, ExxonMobil public and government affairs advisor. "Production growth in the Permian Basin in West Texas and New Mexico is driving the expansion project in Beaumont."

The project will create up to 1,850 construction jobs and between 40 and 60 permanent jobs upon completion, slated for 2022.

ExxonMobil's integrated operations in Beaumont include a 366,000 barrel-per-day capacity refinery, as well as chemical, lubricants and polyethylene plants. The facility has approximately 2,100 employees in the Beaumont area and its operations account for approximately one in every seven jobs in the region. 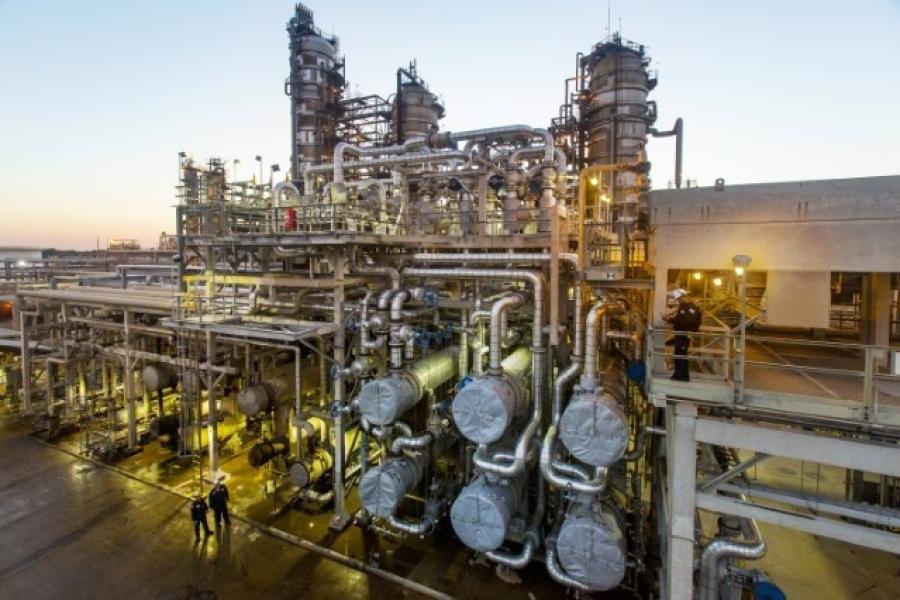 The Beaumont refinery currently processes 366,000 barrels of crude oil per day and produces 2.8 billion gallons of gasoline annually, according to the ExxonMobil website. The Beaumont chemical plant produces building-block chemicals such as ethylene and propylene, synthetic fluids and lubricant base-stocks, and more than 25 different types of zeolite catalyst. The Beaumont lubricant blending and packaging plant manufactures lube oil, greases, including those used in the wind turbine industry, and is the only manufacturer of Mobil aviation greases. Mobil 1, a leading synthetic motor oil, is manufactured and packaged in Beaumont.

Built in 1903 on the banks of the Neches River, the facility is spread over 2,315 acres and is the eighth largest refinery in the United States.

Other "Growing the Gulf" projects include expansion of Beaumont's polyethylene capacity by 65 percent, a new unit in Beaumont that increases production of ultra-low sulfur fuels, and a new 1.5 million ton-per-year ethane cracker at the company's integrated Baytown chemical and refining complex in Texas. ExxonMobil and SABIC also have created a new joint venture to advance development of the Gulf Coast Growth Ventures project, a 1.8 million ton ethane cracker currently planned for construction in San Patricio County, Texas.

The U.S. Energy Information Administration (EIA) is predicting United States crude oil production will average 11.7 billion barrels per day in 2019, putting it on track to surpass the previous record of 9.6 million b/d in 1970. More than half of that is expected to be produced in the Permian Basin in western Texas and eastern New Mexico.

According to the report, the EIA expects Permian regional production to average 3.9 million b/d in 2019. Favorable geology combined with technological and operational improvements have contributed to the Permian region becoming one of the more economically favorable regions for crude oil production in the United States. CEG