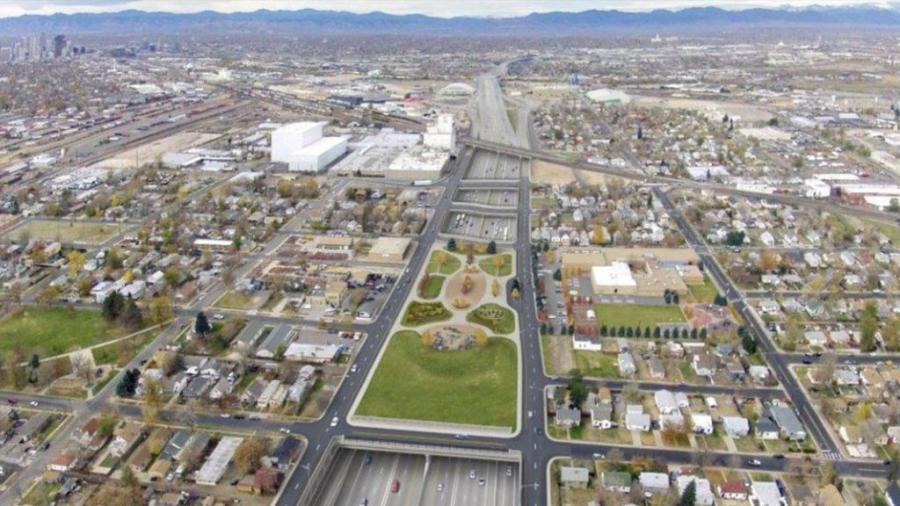 
Federal transportation officials have given Colorado the green light to move forward with a $1.2 billion project to widen Interstate 70 through northeast Denver.

The Denver Post reported that the federal “Record of Decision” ends a thorough environmental impact study and allows the Colorado Department of Transportation to move forward with the project, which will likely face new court challenges.

Four or five years of construction along 10 mi. (16 km) of I-70 could start as soon as early next year. The project will gobble up 56 homes and 17 businesses, where added lanes and new frontage roads will triple the interstate's footprint.

A lawsuit filed by the Sierra Club over federal air quality standards is still pending, and a civil rights complaint argues the project will have a disproportionately negative effect on a majority-Latino neighborhood.