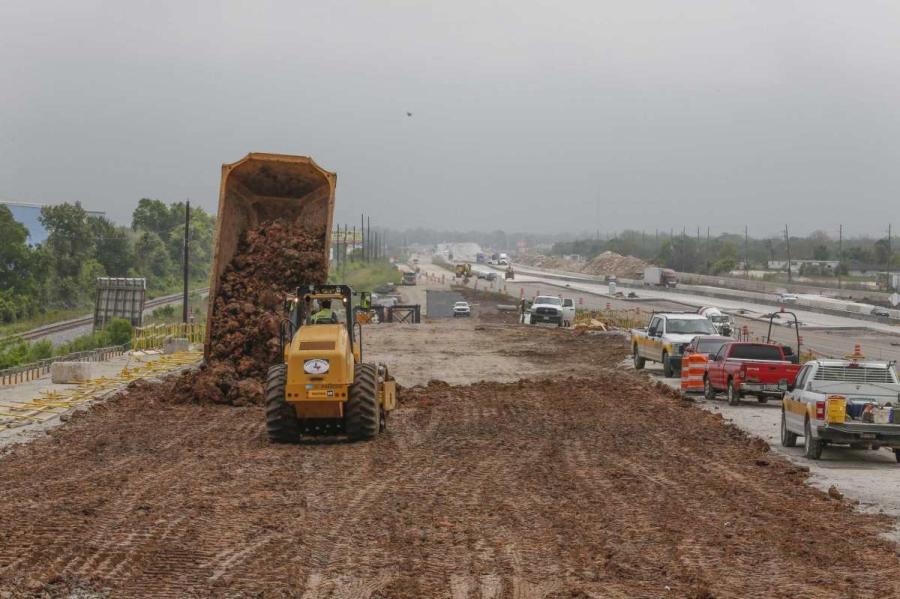 Ferrovial, through its U.S. construction subsidiary Webber, has been selected by the Texas Department of Transportation to build two sections of road in Guadalupe and Hays counties, Texas, for $161.5 million.

The first of the projects involves expanding IH-10, an urban interstate freeway, by 4.8 mi. in Guadalupe County. The project includes building two new main lane overpasses and three frontage road bridges, as well as reconstruction of adjacent roads and intersections at Zuehl and Santa Clara roads. Work is expected to begin in March 2022 and take 50 months to complete.

Ferrovial's U.S. subsidiary also will build a 6.3-mi. road in Hays County. This project, which includes the construction of four bridges, is expected to take 24 months, starting in March 2022.

Webber currently is working on 49 separate projects in Texas and Georgia. The company recently announced it had been awarded a $1.5 billion contract to widen I-35 in San Antonio. It was also selected in recent months to rebuild a section of I-35 in Texas for $81 million, and to renovate and rebuild highway FM 1960 in Houston for $70 million.

These contracts contribute to Ferrovial's Horizon 24 plan, which identifies the United States as a core market. Ferrovial Construction has been operating in the country for more than 15 years, having built vital infrastructures such as the Dallas-Fort Worth managed lanes and segments of the SH 99 Grand Parkway in Houston.

Ferrovial, a global infrastructure operator, is committed to developing sustainable solutions. It is a member of Spain's IBEX 35 index and included in the Dow Jones Sustainability Index and FTSE4Good; all its operations are conducted in compliance with the principles of the UN Global Compact, which the company adopted in 2002.