A new report shows only a handful of railroads are close to meeting a deadline this year to install safety technology that can prevent many crashes. 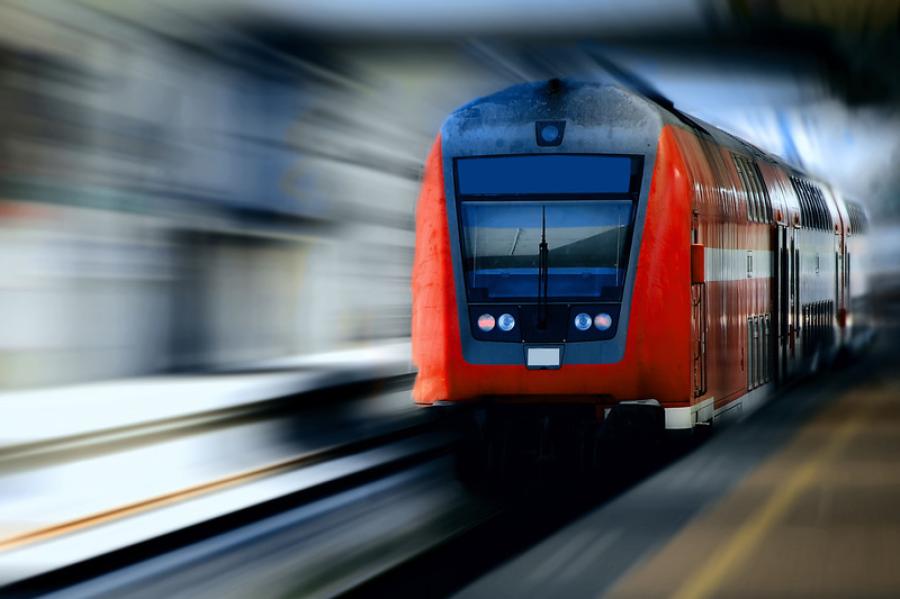 Only three railroads have submitted safety plans to government, a necessary step before they can put the technology — positive train control, or PTC — into operation, the Federal Railroad Administration report said.

WASHINGTON (AP) Only a handful of railroads are close to meeting a deadline this year to install safety technology that can prevent many crashes, including derailments due to excessive speed like the deadly Amtrak crash in Philadelphia in May, according to a government report released Aug. 7.

Only three railroads have submitted safety plans to government, a necessary step before they can put the technology — positive train control, or PTC — into operation, the Federal Railroad Administration report said. They are BNSF Railway, the nation’s second largest freight railroad, and two commuter railroads — Metrolink in the Los Angeles area, and the Southeastern Pennsylvania Transportation Authority in the Philadelphia area.

Amtrak hasn’t submitted a plan yet, but railroad officials have said they expect to have PTC in operation in the railroad’s busy Northeast Corridor by the Dec. 31 deadline.

Some railroads are lagging far behind. Union Pacific, the nation’s largest freight railroad, hasn’t equipped any of its 6,532 locomotives with the technology, according to the report. None of Norfolk Southern’s 3,400 locomotives are equipped, either.

The type of PTC being put into place by most railroads relies on GPS, wireless radio and computers to monitor train position and automatically stop or slow trains that are in danger of derailing because they’re traveling too fast, are about to collide with another train or are about to enter an area where crews are working on tracks.

A rail safety law passed by Congress in 2008 gave railroads seven years to install the technology. PTC is expensive, and many railroads were late getting started. Freight railroads often host commuter railroad operations on their tracks, and they also frequently use the tracks of their competitors. Developing PTC systems that can be used by multiple railroads has added a layer of complexity to the effort. Many railroads also ran into unanticipated difficulties acquiring the radio spectrum necessary to make the technology work, and getting government permission to erect thousands of antennas along tracks.

Railroads have been urging Congress to delay the deadline. Senate Commerce Committee Chairman John Thune, R-S.D., introduced a bill earlier this year that would have provided railroads another five to seven years to put PTC into operation.

The railroad industry said the challenge of developing the technology from scratch is unprecedented. “Reaching deadlines is important, but even more important is that when PTC is turned on, it is fully operational and enhancing safety,’’ said Edward Hamberger, president and CEO of the Association of American Railroads.

Support for a lengthy extension diminished after accident investigators said the May 12 Amtrak crash, which killed eight people and injured about 200 others, could have been prevented if PTC had been in operation. A sweeping transportation bill passed by the Senate contains provisions sponsored by Thune that would give railroads another three years to install the technology, but leaves open when they must have their PTC systems certified by the government, a necessary step before the systems can be put into operation.

The National Transportation Safety Board has been urging railroads to install PTC or precursor train control technologies for more than four decades. The board has said that over that time it has investigated 145 PTC-preventable accidents in which more than 300 people were killed and 6,700 injured.