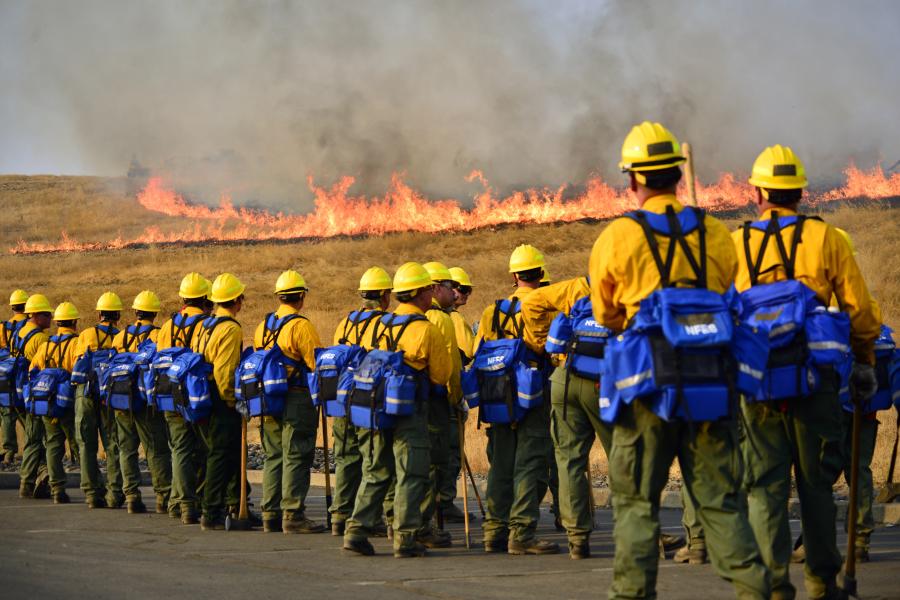 “We want to help Oregon begin the repairs needed to get traffic back to normal throughout a dozen of its western counties,” said Brandye L. Hendrickson, acting Federal Highway administrator. “These ER funds are just a down payment on what we know will be additional resources to help restore traffic across the Beaver State.”

At least six wildfires have significantly impacted Oregon's transportation system, including the Eagle Creek Fire which forced the closure of several miles of I-84 through the Columbia River Gorge. Much of that segment remains closed due to continued fire danger and ongoing emergency work to perform hazard tree removal and rock scaling.