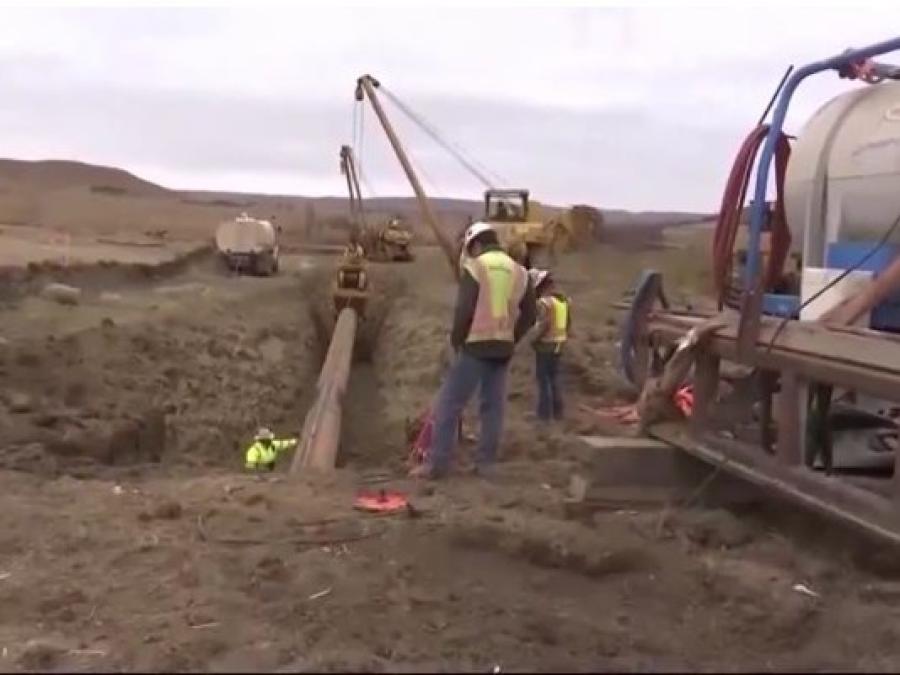 The Columbus Dispatch reported the Federal Energy Regulatory Commission rejected Texas-based Energy Transfers' request to resume horizontal drilling. The $4.2 billion pipeline project is being built to carry gas from Appalachian shale fields across Ohio and to other states.

A spokeswoman told the newspaper the company hopes to resolve all outstanding issues soon.

The Ohio Environmental Protection Agency has ordered the company to pay $714,000 in civil penalties connected to problems with pipeline construction that began this year.

The state agency said at least eight violations are under review, including mud spills from drilling, storm water pollution and open burning.