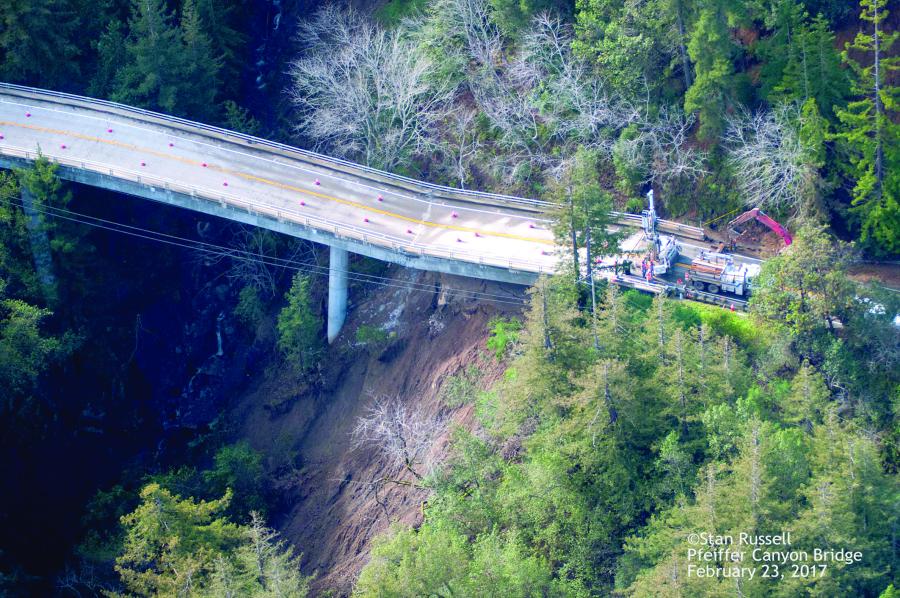 “State DOTs are committed to making America safer, better and stronger by improving connections between communities both large and small, urban and rural,” said John Schroer, president of the American Association of State Highway and Transportation Officials and commissioner of the Tennessee Department of Transportation. “The transportation projects in this competition are part of a national multimodal network that is moving millions of people and tons of goods where they need to go every day.”

Three state DOTs won in the Best Use of Technology and Innovation category:

Winners in the three remaining regions will be announced throughout the summer. The three highest-scoring projects from each region will be included in the “Top 12.” Those 12 projects will compete for the grand prize, selected by an independent panel of industry judges, and the Socrata People's Choice Award, chosen by the general public through online voting. The top two winners also receive $10,000 cash awards, to be donated to a charity or scholarship of the state DOT's choosing. Online voting begins Aug. 30. The winners of the top two awards will be announced Sept. 23, at the AASHTO Annual Meeting in Atlanta.