A construction firm with local ties to Flint, Mich., has been awarded a multi-million-dollar service contract to replace more than 18,000 pipes that have been corroded by lead across the city. 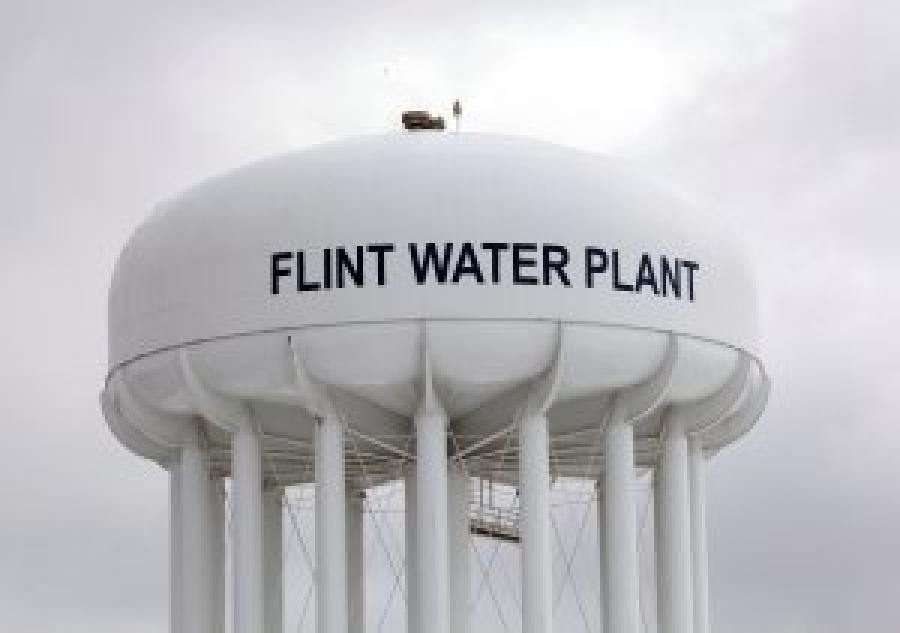 W.T. Stevens Construction, a construction firm with local ties to Flint, Mich., has been awarded a multi-million-dollar service contract to replace more than 18,000 pipes that have been corroded by lead across the city.

According to the company's website, the business was started by W.T. Stevens, who worked in demolition, concrete excavation and asphalt repair for 30 years in the Flint area. Today, the company's legacy continues as a family effort with his daughter, Rhonda Grayer, at the helm as vice president.

Grayer and her husband, Jeff, who is a former NBA player for both the Golden State Warriors and Milwaukee Bucks, know the importance of taking on the massive project — both are natives of the Michigan city.

“This is home for me and my family and I wasn't going to sit back and do nothing as a person or as a businessman,” Jeff Grayer said in an interview TNJ.com.

After years of frustration with the state and local government's lack of ability to provide clean drinking water to the people of Flint, Rhonda Grayer and her family took on the massive job, which will be their largest project to date.

As one of four companies hired to replace the lead pipes that leached toxins into the local drinking water, W.T. Stevens will service approximately 750 homes in the area. They began water service line replacement in 2016 and as a state-certified lead-abatement contractor, they even film the pipeline being replaced in order to document its condition.

Along with providing this crucial service for the direct health of the community, Rhonda Grayer looks forward to also bringing construction jobs to the area, as well.

“I will tell you that it is really exciting  and the most important part of it is the opportunity to employ people who may not have had other opportunities,” she said in an interview with The Hub Flint.

Grayer stated that her father believed in creating opportunities for ex-offenders and local youth. A trend that the family continues even after his death in 2002.

Rhonda has added the dimension of being a strong female-lead in the construction industry to the mix. The company is now WBE/MBE/SDB/MDOT and 8(a) Certified, which will help lead the company from legacy into the future as they continue to add to their business portfolio, which includes construction services nationwide.