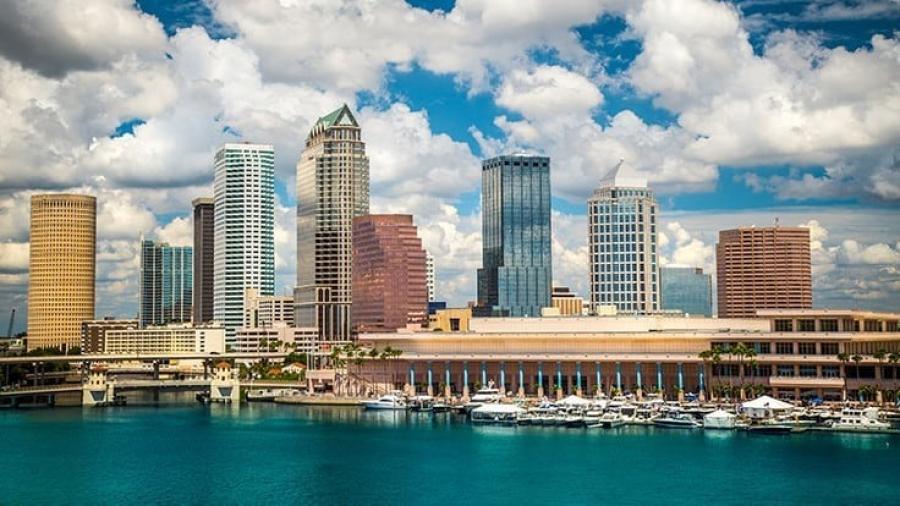 A new Florida law now requires public coastal construction projects to first be reviewed for impacts on the state's fragile seashore because of rising sea levels.

The measure is being hailed by environmentalists as an important step in addressing the encroaching ocean in a state with more than 1,300 mi. of shoreline and where two-thirds of the 22 million residents live along the coast.

The bill was one of 28 signed into law by Gov. Ron DeSantis on July 13.

DeSantis has cast himself as a champion of the environment, particularly in his support of Everglades restoration and controlling algae blooms that have mucked up rivers, lakes and coastal waters.

But environmentalists have been pushing the governor to act more aggressively in the arena of climate change by supporting alternative energy and reducing the state's reliance on carbon fuels that contribute to climate change.

The bipartisan bill DeSantis signed on coastal construction is limited to public projects that rely on state money.

Under the new law, public construction projects would have to consider rising sea levels, flooding and the potential for damage to increasingly fragile coasts.

"The delicate relationship between our coastal communities and the environment requires that our Legislature take meaningful steps to ensure that coastal construction be completed with an understanding of sea-level rise and an appreciation for protecting our natural resources," said state Rep. Vance Aloupis, a Miami Republican who got his party behind the measure.

In the Senate, the effort was led by Sen. Jose Javier Rodriguez, a Miami Democrat who has been wearing rain boots during recent legislative sessions to bring attention to climate change.

"In a state where more than two-thirds of the population lives near the coast, requiring planning when state taxpayer dollars are spent on infrastructure in the coastal zone is a necessary and long overdue initial step in addressing the impacts of climate," he explained.

Rodriguez has said the measure is another baby step in a political climate that has made it challenging to take quick action on climate change. Environmentalists have called on the governor and the Republican-led Legislature to move more urgently.

A legislative analysis estimated that property values in Florida could sink by more than $300 billion by the end of this century because of rising sea levels.