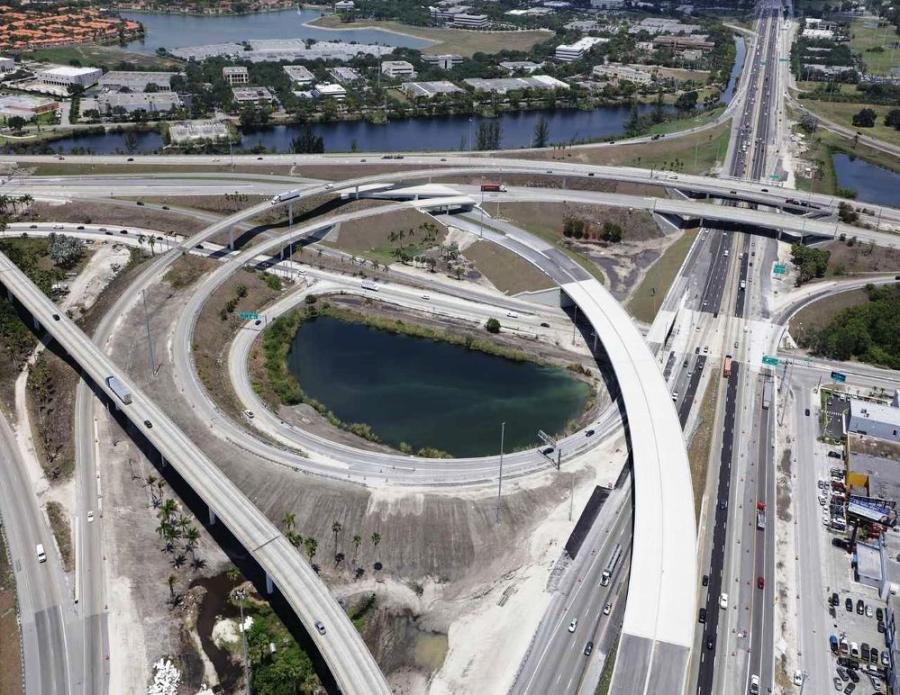 The Florida Department of Transportation's (FDOT) $262 million (estimated) design-build SR 826/Palmetto Expressway project will be completed in late fall as crews from the joint venture of Community Asphalt Corporation, Condotte America, De Moya Group Inc. are taking care of the remaining benchmarks of the initiative that began on March 31, 2014.

The express lanes are expected to be opened to traffic in early 2019. The work is a joint-venture of FDOT's District Six (Miami-Dade County) and District Four (Broward County) to implement express lanes along 28 mi. of highway. 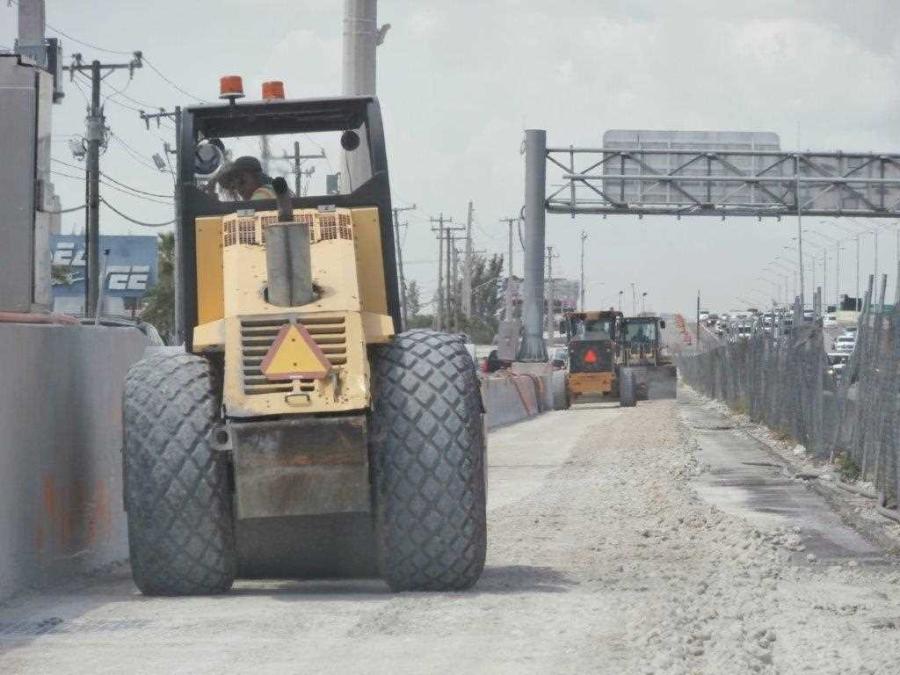 The purpose of the project as envisioned in the emerging South Florida Express Lanes Network, according to FDOT on the project's website, is to provide users with travel options, offer more predictable travel time, deliver a long-term solution to manage traffic demand, and improve regional travel by providing highway-to-highway connection in South Florida. 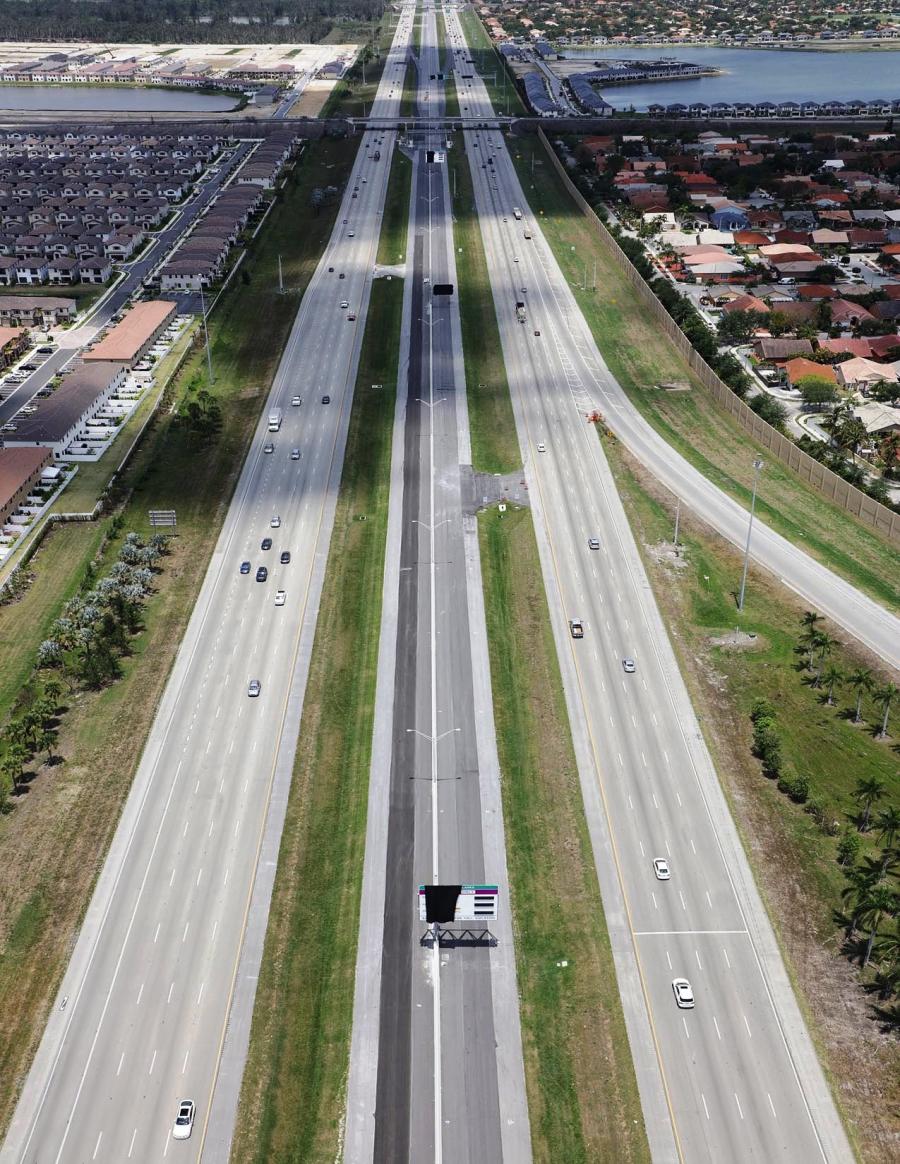 Numerous access points have been placed along the highway to reduce congestion.

Ramp signals are being installed at entrance ramps along the Palmetto Expressway from NW 25 Street to NW 154 Street, and will be activated after express lanes open. FDOT has found that they reduce bottleneck congestion caused by unregulated traffic entering the highway.

These signals will constantly monitor traffic flow on the Palmetto Expressway and allow one or two cars to enter at a time, according to the project's web page. In effect, forcing drivers to take turns and controlling the disruption caused by ramp traffic merging at the entrances. 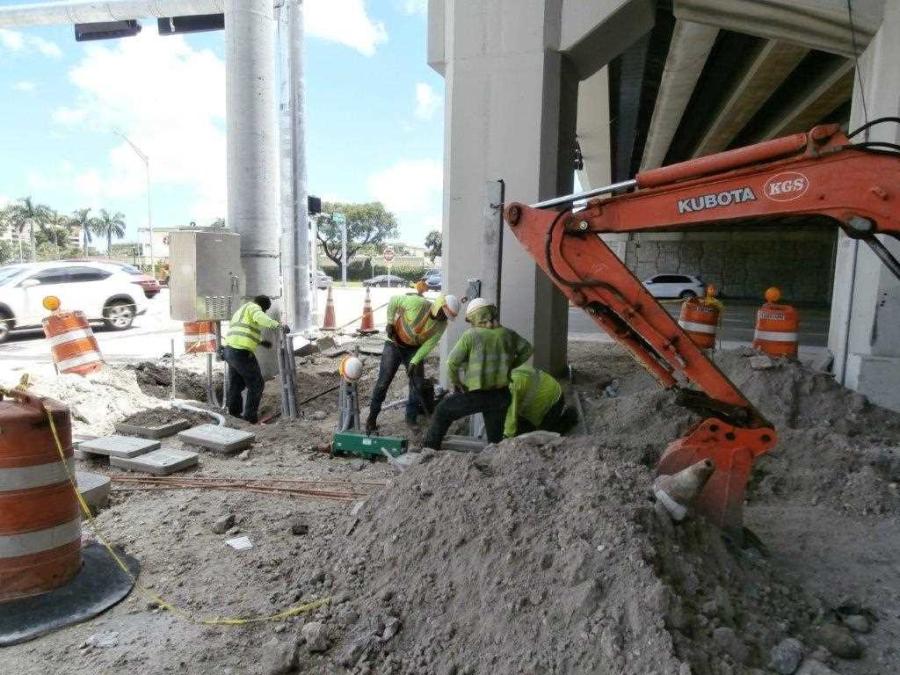 The success of 95 Express proved that the implementation of express lanes improves the traffic flow and benefits everyone in the highway, according to the web page. They provide an innovative, lower-cost alternative to traditional highway construction that offers a variety of options for managing congestion; and offer more reliable bus rapid transit service, separates long distance travel from short distance travel, thus reducing lane changes and opportunities for accidents.

For the public transit component, FDOT is providing the infrastructure to Miami-Dade Transit and Broward County Transit to implement bus service on the I-75/Palmetto Express Lanes. A new Park-and-Ride lot on Miami Gardens Drive, west of I-75, is currently under construction. The estimated completion date is the winter of 2018/2019.

FDOT has also noticed that express lanes enhance incident/accident management resources and traffic monitoring services, and leads to no restrictions based on the number of passengers in the vehicle as in the case of high occupancy vehicle lanes. 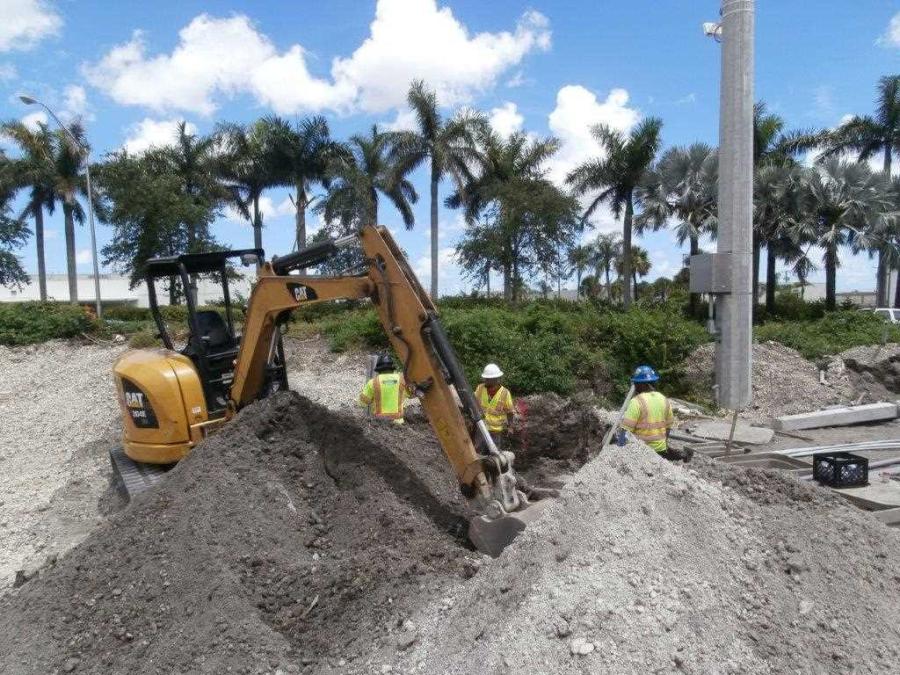 Express lanes provide an innovative alternative to traditional highway construction with a variety of options for managing congestion, according to FDOT.

As the work is winding down, so have the traffic impacts. The traffic management plan is based on various lane closures throughout the day and traffic shifts during non-peak hours to allow crews to work safely.

The J.V. has completed 96 percent of the work. The remaining elements consist of adding express lanes within the I-75 median from SR 826/Palmetto Expressway to NW 170 Street and roadway widening along the east and west sides to accommodate the express lanes; widening bridges at various locations; the construction of permanent ramps at the SR 826/I-75 Interchange; milling and resurfacing of the Palmetto from NW 25 St to NW 154 Street; and the continuing installation of ITS devices. Traffic realignment at various locations is being done to provide room for widening operations.