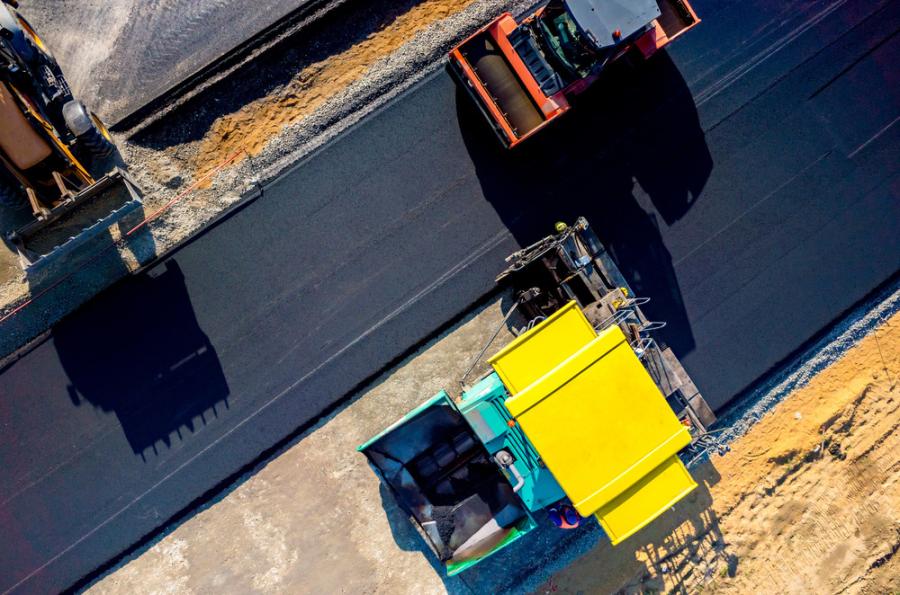 A project to rebuild 16 mi. of Highway 385 in southern Andrews County began in June. Work also will be done on the service roads just south of the city of Andrews.

FNF Construction of Tempe, Ariz., won the project with a low bid of a little more than $49.8 million.

The project consists of rehabilitating the road and then placing an overlay on all lanes. Some drainage structures will be replaced. Improvements to turn lanes in certain locations also are part of the project.

Another focus of work will be to resurface Highway 385 from Yukon Road to Highway 191 (known locally as 42nd Street). Reece Albert Inc. of Midland and San Angelo won the project with a low bid of a little less than $11.7 million. There will be times when the contractor will be working around the clock in an effort to reduce the time the project takes. Night work is planned at times to reduce the impact the project has on local traffic. Working at night might also reduce exposure to heavy traffic flows that are common during the day.

Intersection improvements are also planned at the intersection of Highway 385 and Highway 191 (Andrews Highway and 42nd Street). The plan is to have that work completed before the 2020 Permian Basin International Oil Show scheduled in late October.

Work on the service roads may force the closure of a lane. When a service road lane is closed, the road will be made into a one-way road. Signage will include DO NOT ENTER and ONE WAY signs. Motorists will need to find alternate routes during these relatively short phases of construction.

The project is expected to take about two years to complete and should be finalized in mid-2022.