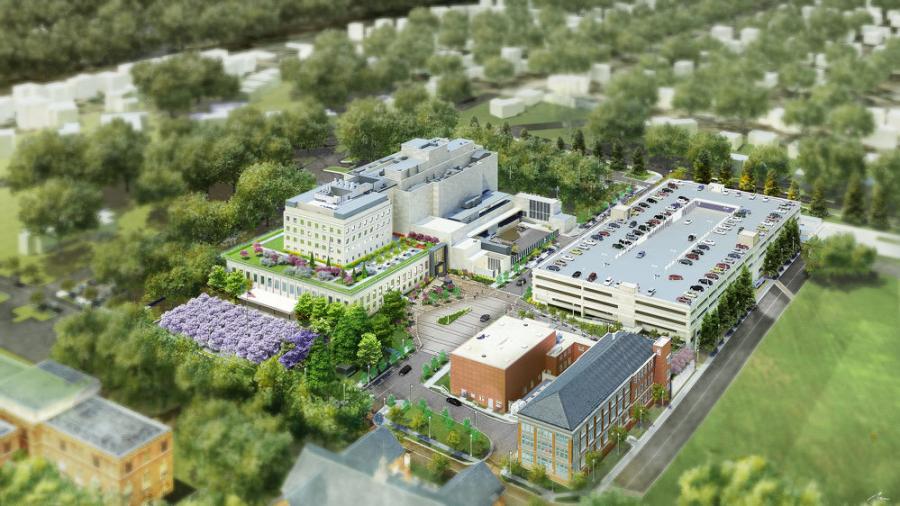 The new Children’s National Research and Innovation Campus is located on the campus of the historic Walter Reed Army Medical Center campus in Washington, D.C. (Ward 4).

At the end of November in Washington, D.C., Children's National Health System began work on a historical renovation construction project that will result in a pediatric research and innovation campus with a focus on pediatric medicine.

The new Children's National Research and Innovation Campus is located on the campus of the historic Walter Reed Army Medical Center campus in Washington, D.C. (Ward 4). It will be one of three tenants leasing space in the former medical center. The new Walter Reed National Medical Center is located in Bethesda, Md., which is less than 10 mi. away. 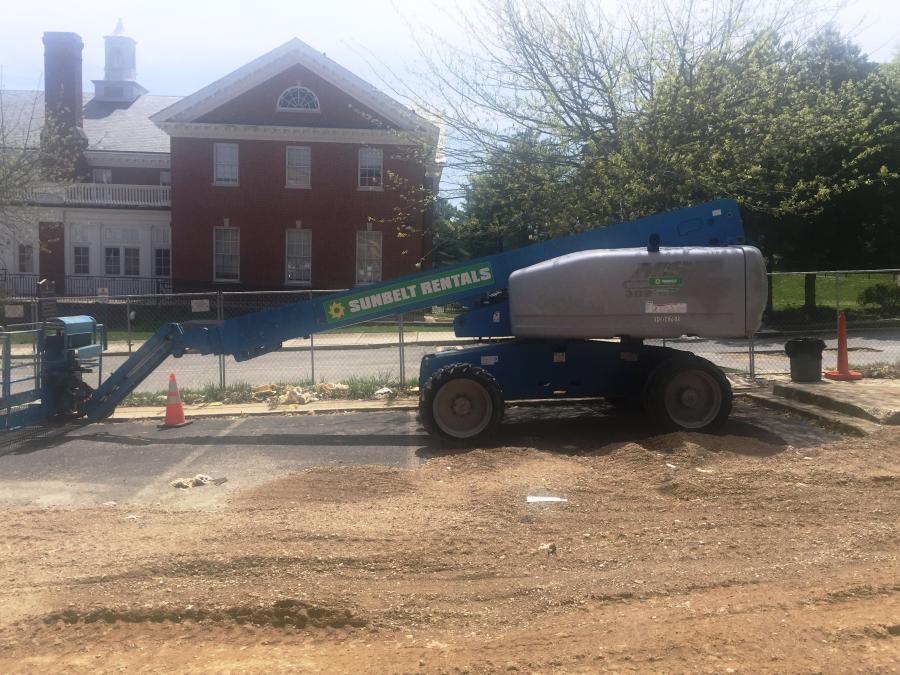 "We had this vision to create a one-of-a-kind pediatric and research innovation campus, which is also a first for Washington, D.C.," said Kurt Newman, M.D., president and CEO of Children's National. "If we're going to help children grow up stronger, then it's not enough to just provide excellent medical care. We have to work on the research and innovation, which drives discoveries and improves the care for our next generation."

The project will involve renovating four existing buildings on nearly 12 acres of the campus. There will be a research and innovation building, an outpatient care center with comprehensive primary care services for the community and a conference theatre.

A ground-breaking ceremony for the project included current and former patients representing Children's National Rare Disease Institute. Shrubs were placed in a planter on the site, and the greenery included plants from the Children's National Hospital's Bunny Mellon Healing Garden.

"The planting symbolizes the connection between the hospital location and the new campus, as well as a renewal for this historic site," according to a press release.

Construction costs for the project will total $140 million. Work began in January 2019 and it is estimated that construction will be complete in the summer of 2020. This timeframe doesn't include design or anything outside of construction. 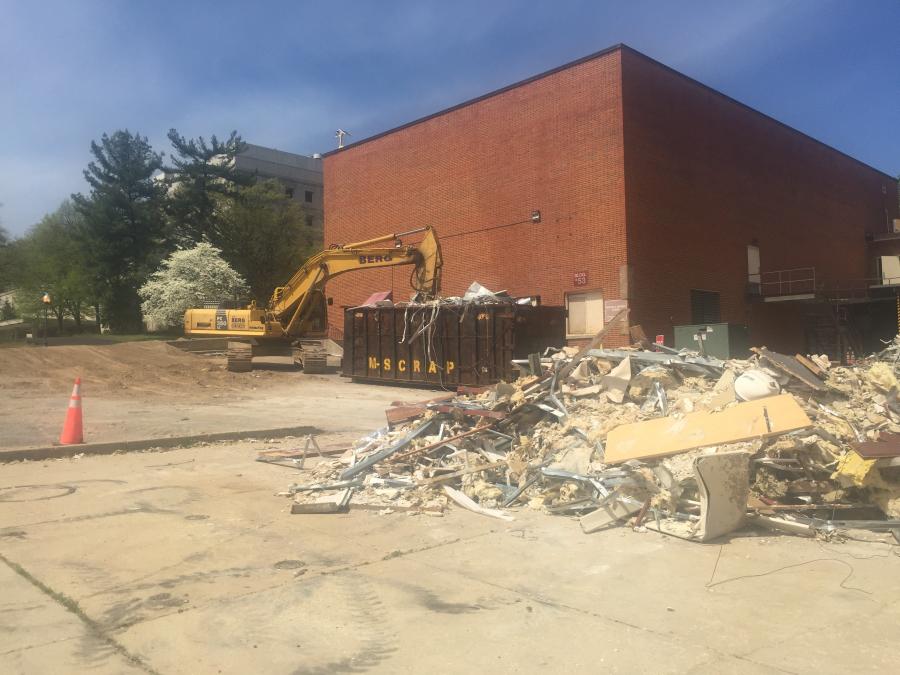 The project is primarily funded by the hospital, but some historic and new market tax credits have reportedly helped in the funding.

Thompson mentioned that the cohesive nature of the team continues to help ensure its success and completion of time-sensitive dates. The project started 1.5 years ago.

"In addition to the construction renovations, the team works with Elkus Manfredi Architects, located in Boston," she said. "As a national architectural firm, Elkus Manfredi has experience with renovating research and innovation buildings, as well as with the research necessary to conduct this type of integrated renovation project. They work together with other consultants, such as engineers, on the job to ensure its success."

The primary scope of the Children's National Research and Innovation Campus project includes renovating four existing structures on the former Walter Reed Army Medical Center campus, which is a 12-acre portion of a 112-acre campus. 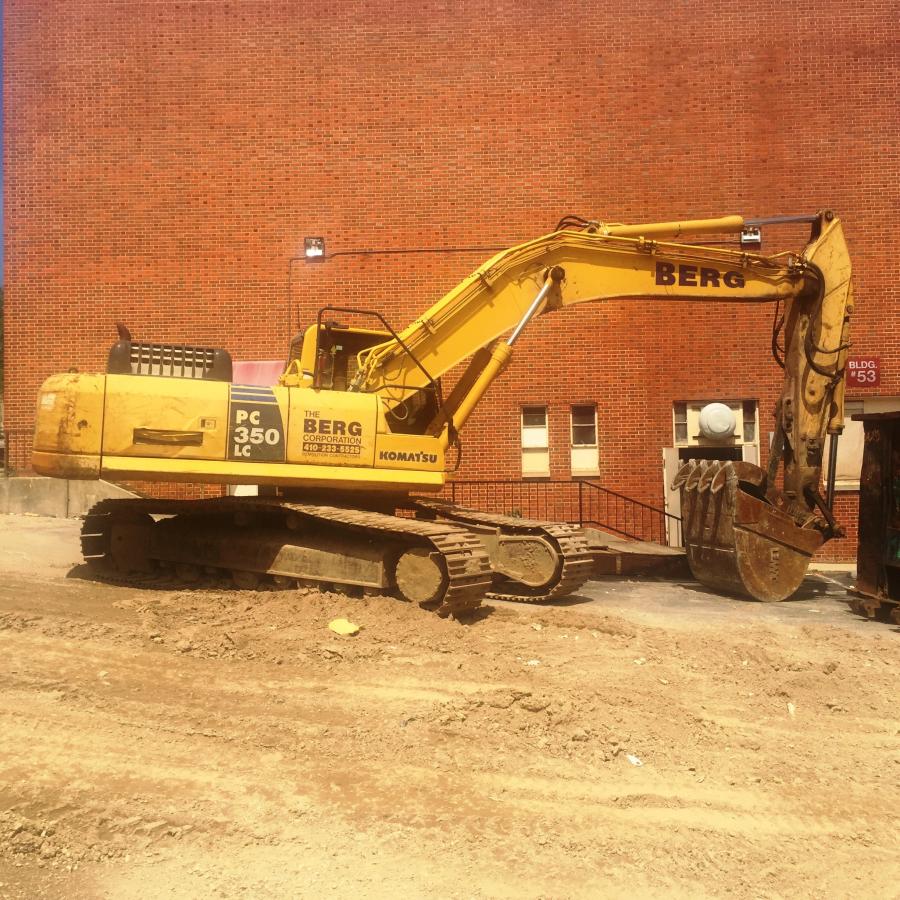 "This project management and construction team continues to navigate historic renovation requirements of buildings that were built in the 1930s, but with a fast-paced schedule that reflects contemporary innovations," Dabrowski said. "For example, the team is navigating the structural process to restore buildings to what they looked like in the 1930s, 1950s and 1970s, nearly 50 to 90 years ago, but within a 15-month timeframe and in accordance with 2019 innovations."

He noted that everyone, from the project and construction management team to community members granting permits, appreciates the fact that this renovation is helping restore the historic buildings, bringing their current use back to their intended purpose.

Major equipment used on the job is earthwork equipment, such as bulldozers, excavators and dump trucks.

He also noted that since the historic buildings were previously built for the Army, they remain in compliance with the Army's building codes, which are different from permits the public may use and work with today. The team is focused on using 2019 permit requirements, while adhering to historic standards for the buildings.

"Since this is a children's hospital building a new research and innovation campus, while honoring the original intent and purpose of the medical campus, the city provides support to ensure the team and project is successful," he said. "Compared to traditional building and renovation projects, many people feel connected to this project because they have children and/or they may have brought their children to Children's National. Therefore, while the zoning and entitlement process can be challenging, everyone continues to work together to ensure the project is a success. Most people feel a personal connection to the research and innovation campus, which makes this a unique and special construction project."