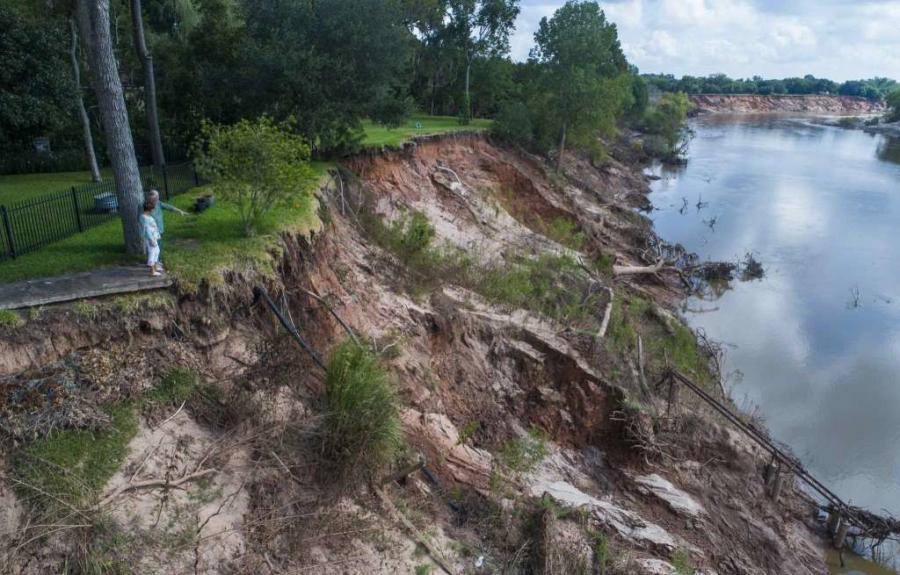 The U.S. Army Corps of Engineers Galveston District, and Fort Bend County have signed an agreement for a feasibility study that will investigate erosion flood risks along the Brazos River.

The purpose of the Feasibility study is to ensure the protection of infrastructure, such as roads, levees and buildings from erosion.

"We look forward to working with Fort Bend County to determine those areas to reduce the impacts of erosion and flood risks," said Kendrick Lawrence, a USACE Galveston District project manager.

County and Corps engineers will conduct an initial scoping meeting later this month in Galveston. Lawrence said areas of interest include the city of Simontown, Richmond, County Levee Improvement Districts, and Municipal Utility Districts. State Highways 90A and 69 would be additional areas of review. Farm-to-Market roadways 1489, 1093, 723 and 1462 also would be studied.

Other problems and opportunities for study may include:

The USACE Galveston District was established in 1880 as the first engineer district in Texas to oversee river and harbor improvements. The District is directly responsible for maintaining more than 1,000 mi. of channel, including 250 mi. of deep draft and 750 mi. of shallow draft as well as the Colorado River Locks and Brazos River Floodgates.