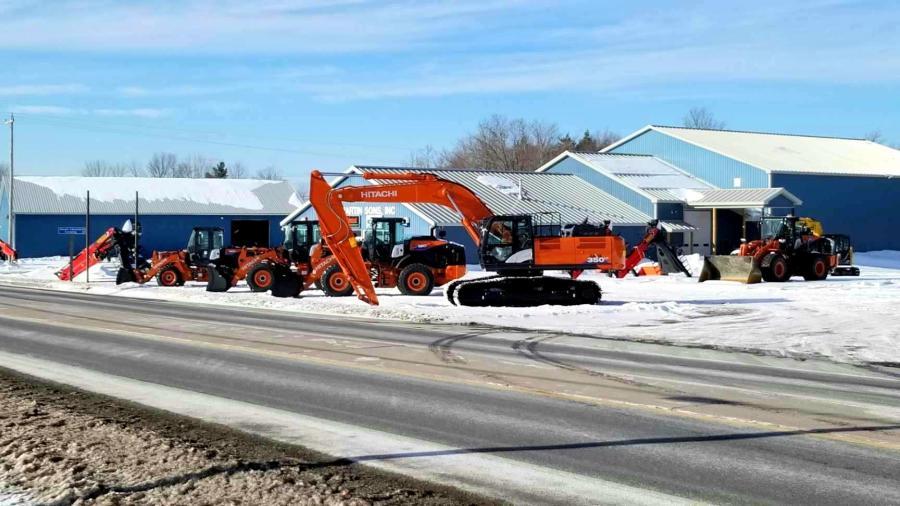 Frank Martin Sons Inc. has been named the Hitachi excavator dealer of the state of Maine.

Frank Martin Sons Inc., with locations in Fort Kent and Madison, Maine, has been named the Hitachi excavator dealer of the state of Maine. Hitachi recently ended its joint venture agreement to manufacture and sell its excavators in North America with John Deere.

"The Hitachi excavators have been fully re-engineered, including new engines, hydraulics, cabs, tracks and more. We will be offering over 20 models, ranging in size from mini up to 180,000 pound plus machines. We will be offering full parts, sales, and service for all Hitachi machines. This is a real game changer for our company."

Hitachi Construction Machinery Americas officially launched its new name and brand on March 1, 2022. The company will continue to sell and distribute excavators in North and South America using newly designated dealerships such as Frank Martin Sons Inc., however, the excavators will be designed and built in Japan and then imported to the United States. Hitachi Construction Machinery has added personnel to its headquarters in Georgia to support its newly designed dealer network.