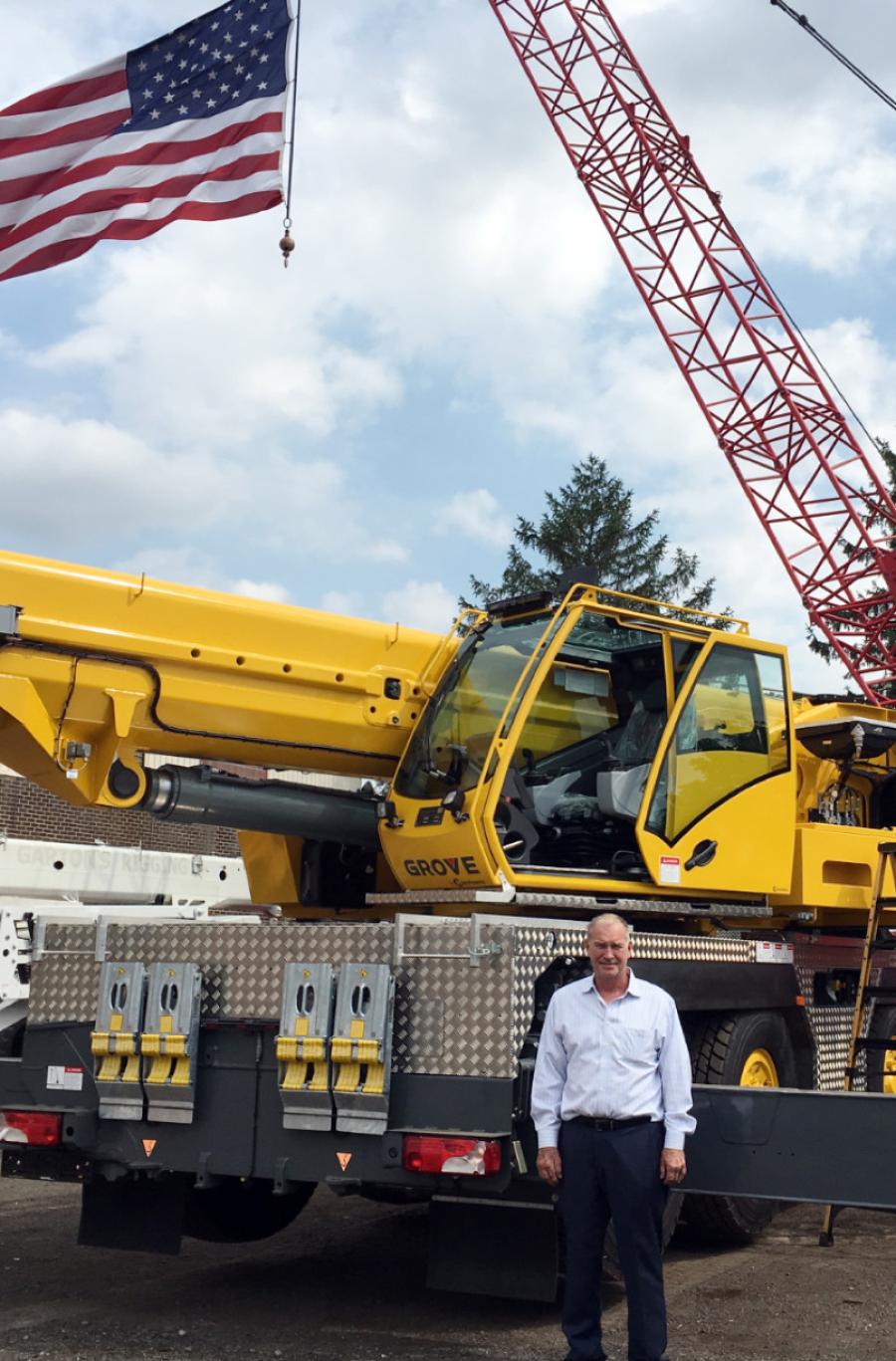 Hoffman Equipment Co.'s Crane Service Manager, Gary Hopf, has announced his plan to retire on Sept. 20, capping a career spanning more than 30 years in the industry.

Hopf started working with cranes as a mechanic in the late 80's at the Equipco Co. and continued there through its transitions to the LB Smith Co. He moved to Hoffman in 2003, along with the Manitowoc line, which Hoffman acquired when LB Smith went out of business.

Always recognized as a very talented technician, Hopf drew from his previous experience as a machinist, as well as his expertise with hydraulics. His skills and knowledge of cranes and hard work and dedication to Hoffman were rewarded when in 2011 he was promoted at Hoffman to crane service manager.

"Hoffman is a big, close knit family that pulls together as a great team to keep customers up and running. They've done a lot for me over the years and it has been a really great place to work," Hopf said.

Tim Watters, president of Hoffman, said, "We are really going to miss Gary. He was always a great team player and perhaps the best ‘crane guy' in the service side of this business. We wish him well in his retirement."