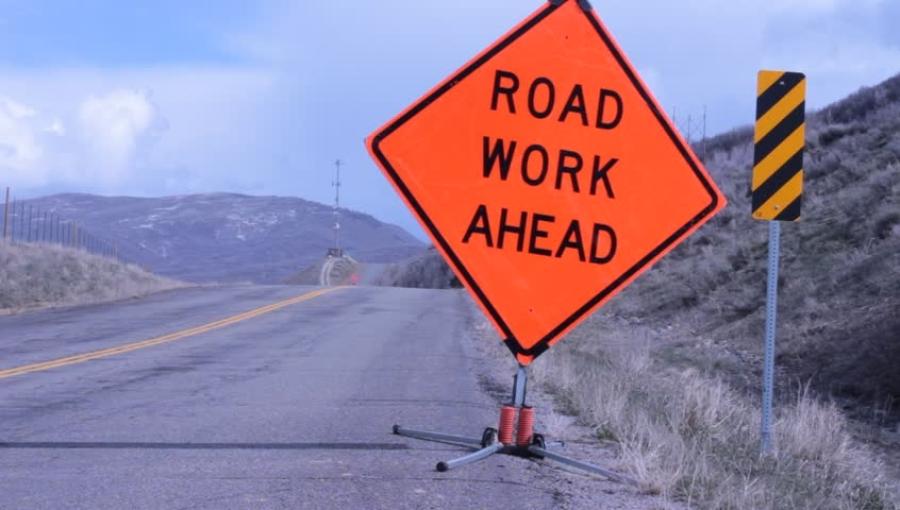 While California's gas tax increase, which is meant to bring in revenue for road repairs, won't go into effect until November, Caltrans has begun looking for more than 1,000 workers now.


Caltrans is ready to hire a slew of workers to support $5 billion worth of road repairs. While California's gas tax increase, which is meant to bring in revenue for road repairs, won't go into effect until November, Caltrans has begun looking for more than 1,000 workers now, CBS reported.

While most of the job openings Caltrans has for the road projects are for engineers and other planners, around 250 are for union jobs including equipment technicians and maintenance workers. To connect with workers, Caltrans will appear at two area job fairs: one on Aug. 17 in San Francisco and another on the UC Berkley campus on March 13.

Because the gas tax is unpopular, Caltrans is trying to already have construction started throughout the state by the time it goes into effect later this year. This way, Caltrans reasons, residents will be able to see the tax's effects right away, CBS reported.

California's gas tax increase of 12 cents per gallon is expected to raise $52 billion over the next 10 years, which will, in turn, provide jobs, according to State Sen. Jim Beall (D-San Jose), who supported the bill to increase the tax earlier this year.

“This bill will provide hundreds of thousands of jobs for poor people that need work, and it will stimulate the economy,” said Beall.

“When you look and study, the Department of Finance will tell you on these downturns, one of the reasons why last time around it wasn't so bad is we had so much money on school construction that gave high wage, middle class jobs to folks that mitigate against those down turns,” he said.