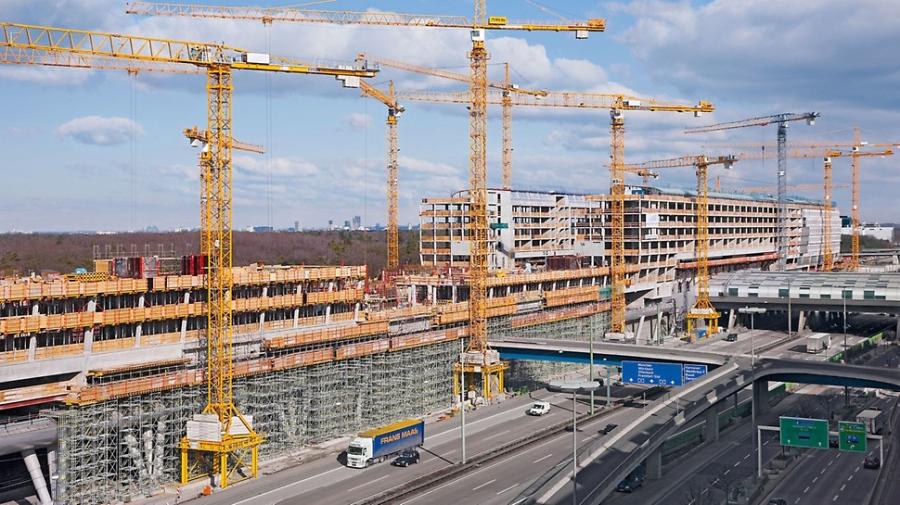 The German construction sector achieved its highest revenues since 2000 last year according to a recent Reuters article. New orders were at their strongest level since 1996, data showed on Friday, in a further sign of the strength of this sector of Europe's largest economy.

Low interest rates, a strong labour market and a lack of other lucrative investments have created a construction boom, especially in home building, in recent years.

Revenues for firms with at least 20 employees rose by 7.4 percent to almost 72 billion euros ($76.27 billion), the sixth consecutive increase, data from the Federal Statistics Office showed.

Construction industry associations expect sales to rise by 5 percent this year to hit the highest level since 1995.

In 2016 construction firms received 67.8 billion euros' worth of orders - 14.6 percent more orders in nominal terms than in the previous year and the strongest level in 20 years.

Data published on Thursday showed rising construction helped the German economy quadruple its growth rate to 0.4 percent in the fourth quarter of 2016.

The Bundesbank has said it expects the German economy to remain on a strong footing in the coming months thanks to high industrial and construction activity. ($1 = 0.9440 euros).