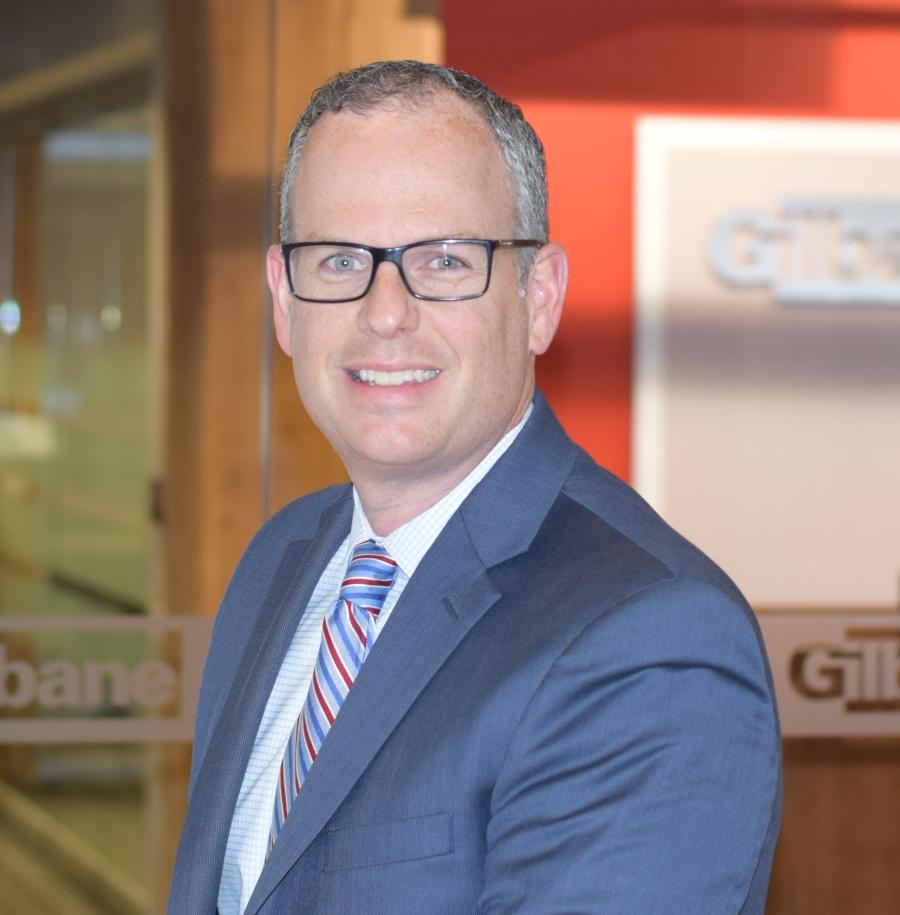 Gilbane Building Company has announced the promotion of Mike O'Brien to business unit leader of its Massachusetts and Northern New England offices. A 25-year construction industry veteran, O'Brien most recently served as vice president and operations manager of the region. He succeeds Ryan Hutchins, senior vice president of Gilbane Building Company, who will focus on New England divisional strategies.

In his new role, O'Brien will work with local leaders to increase Gilbane's footprint in downtown Boston while overseeing the company's work on such projects as TD Garden's Expansion, Boston Beer Company's new taproom at 60 State St. and the completion of the new PTC headquarters in the Seaport. He also is focused on promoting workforce diversity and attracting new generations to the construction trades. O'Brien is a strong advocate for construction safety and is particularly concerned with the opioid crisis affecting the construction industry.

O'Brien began his career at Gilbane in 1993 when he worked on the construction of the new TF Green Airport in Warwick, R.I. After relocating to North Carolina for a two-year assignment, O'Brien returned to New England to deliver projects for several high-profile clients such as Fidelity Investments, State Street Bank and Pfizer. After assuming the role of operations manager in 2009, he provided leadership oversight to teams on some of Gilbane's largest projects in Massachusetts, including DCAMM's Worcester Recovery Center and Hospital and Alnylam Pharmaceuticals' new biopharmaceutical manufacturing facility in Norton, Mass.

"Mike has long been an integral part of our New England leadership team, working to ensure operational excellence in the region with a focus on customer satisfaction and safety," said Hutchins. "He also has hired and guided the careers of many of Gilbane's current and future leaders. This commitment to staff development, coupled with his strong operational focus and attention to detail, will assure Mike's continued success as he leads the Boston office."

O'Brien currently serves as the chairman of the Massachusetts chapter of the Associated General Contractors and is an overseer on the Board of Trustees of the Boston Architectural College.