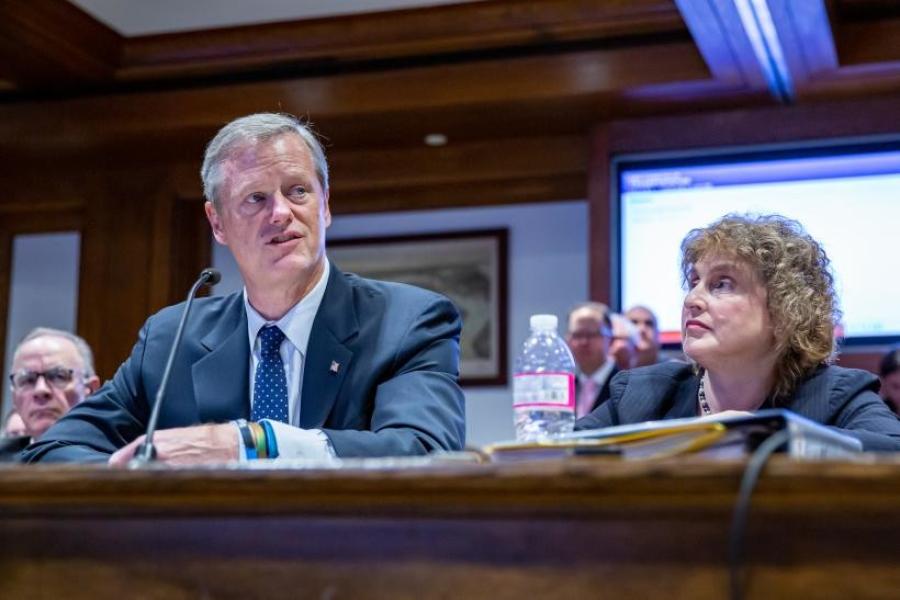 The administration's proposed legislation seeks $18 billion in additional capital authorization to invest in building and modernizing a transportation system that meets the needs of residents, businesses and cities and towns statewide.

Baker detailed that beyond containing resources enough to meet the anticipated needs of the next half-decade (and beyond), the bill would:

"As we enter the second decade of MassDOT — the agency was formed November 2009 — we should consider what the commonwealth has accomplished in its first decade," Baker said.

That, according to the governor, included:

"The MBTA is investing more in the system than ever before," he added. "The T went from failing to spend half of the money it had available for infrastructure upgrades, to achieving $1 billion in capital spending in FY19. Their five-year plans have gone from $3.8 billion in the FY14-18 period, to $8.2 billion planned for FY20-24.

"I think it's important to stress here: this capital plan, and the massive growth in activity it entails, can be completely executed with the funding that is currently available," Baker continued in his testimony. "That includes all new vehicles for the entire Orange and Red line, track and signal rebuilds on every line, hundreds of new buses, thousands of new trips on the commuter rail, and thousands of new seats on the subway — all while launching new services for more riders across the system.

The administration, he said, also is committed to addressing the 40 percent of greenhouse gas emissions that come from the transportation sector.

"To that end, we are participating in the collaboration of 13 Northeast and Mid-Atlantic states, and the District of Columbia in the Transportation and Climate Initiative (TCI)," he said. "Like the RGGI program before it, TCI will create a lowering cap on greenhouse gas emissions. The legislation before you today earmarks up to half of the revenue generated by the sale of GHG allowances towards improving transit; investing in the transit system, which takes more drivers off the road and lowers emissions even further."

"We did not need to spend months and months to conclude that yes, congestion is bad here, has been getting worse, and will likely get even worse as the greater Boston region continues to grow," he said. "But from those months of work have emerged targeted solutions that MassDOT is already beginning to implement, some reflected in this legislation.

"Modeling a new federal program and our own targeted success in places like the Middleborough Rotary, we are proposing a ‘local bottlenecks' program targeted at municipally owned infrastructure that creates localized congestion that impacts one portion of a trip.

"We also found that Massachusetts lags behind similar sized and technology focused cities in the percentage of employees who telecommute," he continued. "We have designed a targeted credit to encourage businesses to get more of their employees off the road for one or more days per week.

The report also calls for moving forward with "managed lanes" — which provide additional capacity and a faster trip — at a cost — which have been successful at increasing throughput and reducing congestion in other parts of the country, he added.

"Other parts of this legislation will make it easier for MassDOT and the MBTA to work with private parties to partner on large projects, as well as expedite capital delivery, which would allow us to create lanes like these using techniques used in other states.

"Done right, these lanes give a quicker trip to the people paying for the lane, as well as other users in buses and in van pools, and also for the drivers in the regular lanes who don't have to deal with the traffic that moves into the managed lanes."

Baker explained that this bond bill also contains the first "down payment" on the future rail system being planned in the Rail Vision process. The future of the commuter rail will require more capacity. This bill supports the purchase of over 200 new MBTA bi-level coaches, in addition to the 80 the MBTA recently ordered, bringing the total new seats coming to the commuter rail system to 18,000.

"And while the T is critical to keeping eastern and central Massachusetts moving, we have to continue to remember that the vast majority of travel in Massachusetts takes place on state and local roads," he said. "To that end, this bill contains $10 billion for MassDOT highway construction projects, pavement and bridge repairs.

"Building on the lessons learned during the previous Accelerated Bridge Program, we are proposing a Next Generation Bridge Financing Program, which will support $1.25 billion in new bridge construction and enable new procurement techniques to bundle a number of smaller bridge projects together," he continued. "As the old ABP phases out, this Next Generation program will replace it and help us reach our goals for bridge condition. If this program receives your support, the percentage of bridge deck in poor condition in Massachusetts will go from about 17 percent in 2014, down to 10 percent in 2026.

Pavement condition also will benefit from the funding provided in the bill, helping MassDOT achieve more than 60 percent of non-interstate, national highway system pavement in good condition by 2023, Baker told the committee.

He concluded his testimony by saying, "The financing incorporated in this legislation is unprecedented and historic, and it will be applied in ways that strategically benefit the people, businesses, institutions and communities of this great state. It adds almost 100,000 seats to our public transportation system and will dramatically improve its reach and reliability. It doubles down on our highly effective large and small bridge initiatives. It fits with our efforts to enhance housing production, density and transit-oriented development, and provides a path forward to fund additional transit initiatives in resiliency and strategic expansion." 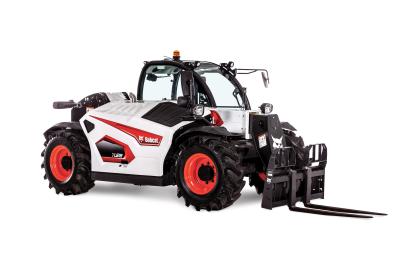