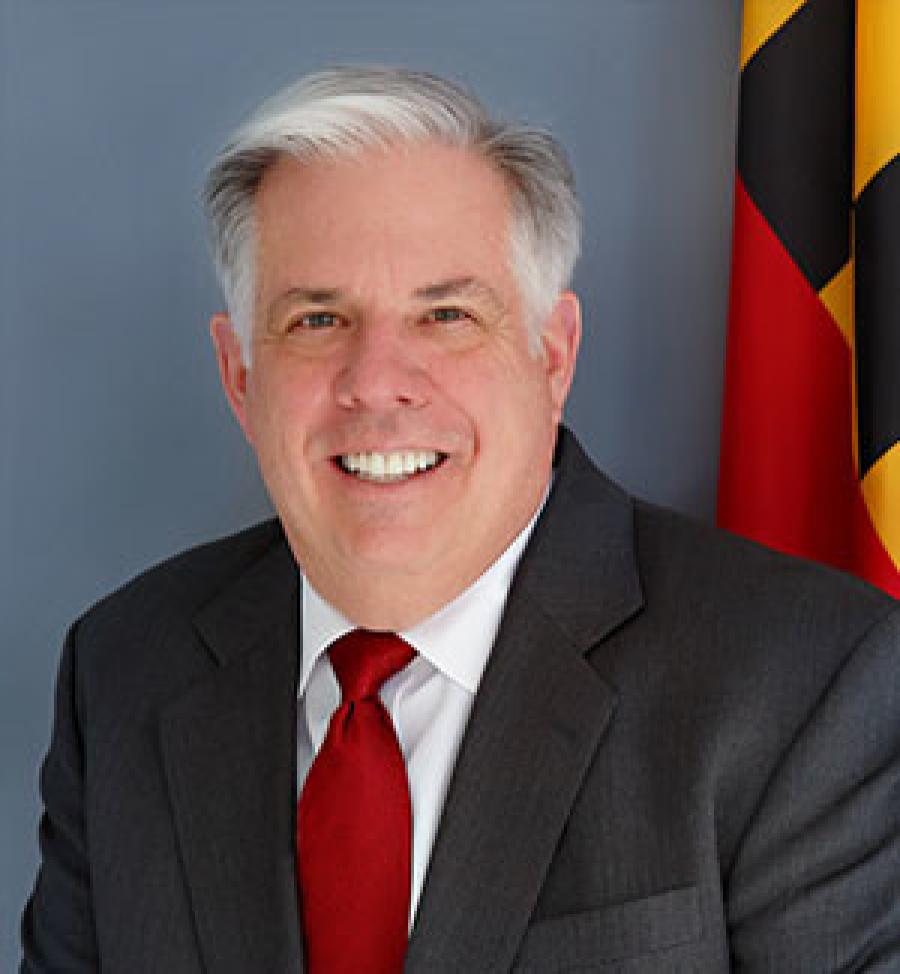 The Hogan Administration announces the beginning of the $65.5 million reconstruction project of the I-270/MD 85 (Buckeystown Pike) interchange. The project will replace two structurally deficient bridges, reduce congestion, improve safety, and benefit thousands of motorists. The project will be complete late 2020. In June 2015, Gov. Larry Hogan added the funding for Frederick County's top priority project as part of his $1.97 billion investment in roads and bridges.

“This interchange project is critical for Frederick County residents, motorists, and business owners who spend too much time in traffic every day,” said Hogan. “Our administration is committed to investing in solutions that address severe congestion and provide much-needed relief for our citizens.”

The project will relieve traffic congestion by widening MD 85 to add one additional lane in each direction between Spectrum Drive and just north of Crestwood Boulevard. A new median also will be constructed, and ADA-compliant sidewalks and ramps will be installed. The two existing I-270 bridges over MD 85, which are two of the 69 structurally deficient bridges inherited by the Hogan administration, will be removed and replaced with a single, three-span structure.

The contractor for the project, Joseph B. Fay Company of Glen Burnie, Md., will build the project in phases. In November, crews began improvements on I-270, including the bridge over MD 85. Once that bridge widening is complete, crews will widen nearly 1.5 mi. of MD 85 between Spectrum Drive and just north of Crestwood Boulevard.

Under Hogan's leadership, Maryland is making record investments in highways and bridges. Of the 69 structurally deficient bridges the Hogan Administration identified in 2015, 41 have been rehabilitated or replaced and are no longer structurally deficient. The remaining 28 are in various stages of design and are actively moving toward construction or repair.