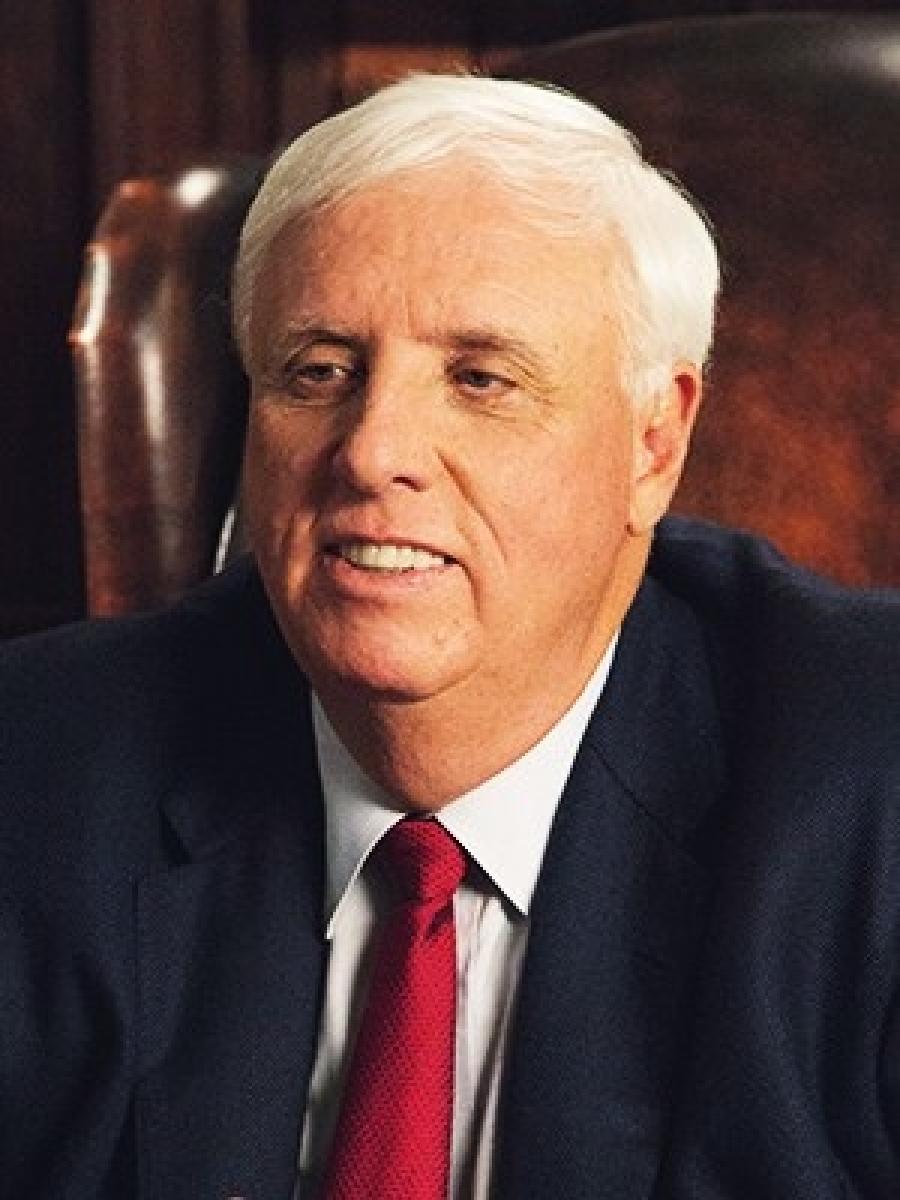 Gov. Jim Justice touted his highways construction program that would be financed by higher taxes and fees as he launched a statewide tour to promote the plan that he says would create tens of thousands of jobs in West Virginia.

Justice told a crowd in Slab Fork that the tax increases would not be permanent and would only serve as a stop-gap measure, the Charleston Gazette-Mail reported.

“I know it's going to hurt a little bit in the beginning, but it's going to be so good that you won't believe it,' Justice told more than 200 people who attended the launch of his statewide tour on Feb. 19.

Justice said that without the increases, the state will continue to suffer economically.

He said the state has already cut too much, and tax increases are the best solution.

Justice's highways construction program would be financed through a $20 increase in the annual license plate renewal fee, a 10-cents-per-gallon increase in the state gasoline tax and a $1 increase in turnpike tolls. Justice said the plan would create 48,000 jobs.

The King Coal Highway and Coalfields Expressway in Southern West Virginia would be a primary focus of the construction program. The project has been delayed due to the decline of the coal mining industry. Justice, a Raleigh County native, said the project would put unemployed coal miners back to work. Multiple towns throughout the area are not connected to the highway system.

Justice also proposed a business park called the Mountain State Connector that would serve as a backup to government data in case of a federal government breach or private banking breach. Justice said the location would be in a 250-mi. (402 km) radius from Washington, D.C., and serve as a modern-day equivalent to The Greenbrier's secret bunker built in the 1960s to house Congress in the case of a nuclear disaster.

“West Virginia is the logical connector to be a backup system for all of that information,' Justice said.