Governor Submits $1.3B Worth of Transportation Projects 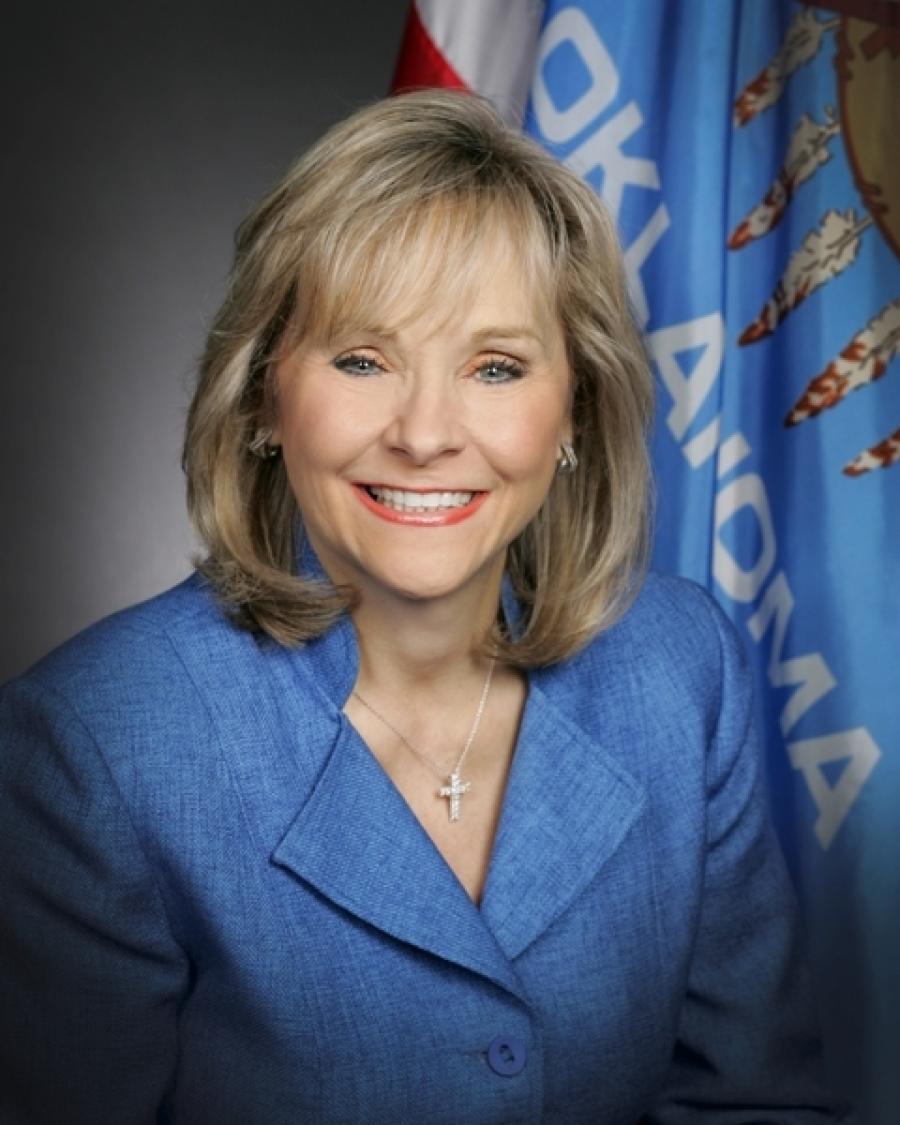 An airport tower in Tulsa, a waterway rehabilitation in eastern Oklahoma and several highway projects are among nearly $1.4 billion worth of transportation projects that Gov. Mary Fallin submitted to the Trump administration for consideration as part of a national infrastructure improvement plan.

Fallin's office released a list on Feb. 9 of seven “shovel-ready” projects in Oklahoma that have been submitted to President Donald Trump's office and the White House National Trade Council via the National Governor's Association.

A total of 428 projects were submitted from 49 states and territories.

“Oklahoma is ready to start nearly immediately if the money would be forthcoming,” said Fallin's Secretary of Transportation Gary Ridley. “An infrastructure package does a lot of things besides just putting people to work. It invests in our future and it provides a tangible asset that can be used for many, many years after it's built.”

Ridley said each of the projects were a top priority and ready to be constructed.

• Interstate-40 Reconstruction — Increase the capacity of I-40 east from I-35 in Oklahoma City to Shawnee, a freight corridor with heavy local commuter traffic that supports Tinker Air Force Base. Cost: $300 million.

• I-44 Reconstruction — Improvements to this section of interstate extending west of the Arkansas River to west of I-244, which transportation officials say is the oldest piece of original interstate highway in Oklahoma. Cost: $300 million.

• Railroad Crossing Improvements — Safety upgrades to railroad crossings across the state, including on city, state and county roadways. Cost: $50 million.—AP